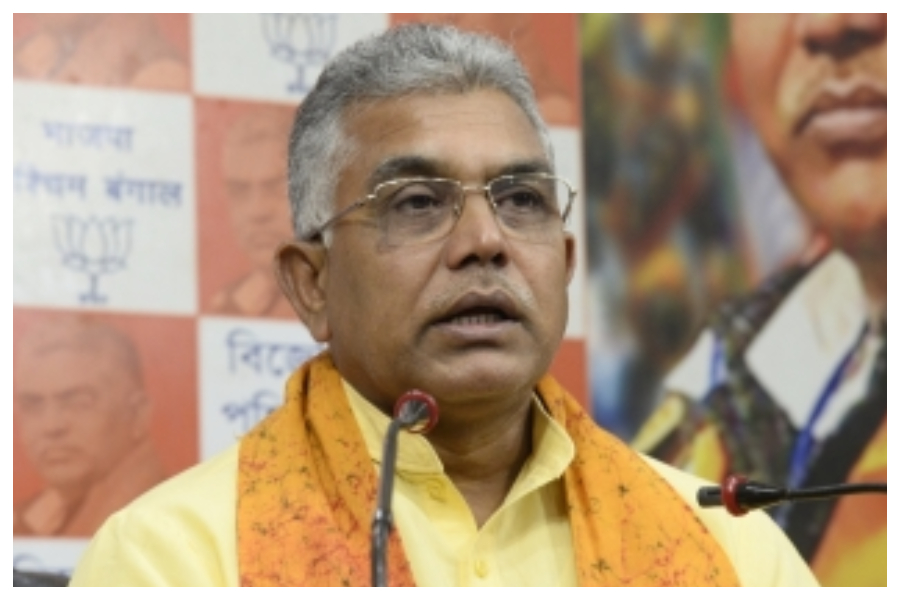 BJP’s national vice president and party MP Dilip Ghosh referred to a statement on “Bengal killings” made by Shah in the Rajya Sabha on April 6 while drawing inference on KK’s death after doing a live performance at Nazrul Manch late Tuesday evening.

“If you go to Bengal, you will be killed,” said Shah on that day on the floor of the Rajya Sabha while participating in a debate on Criminal Procedure (Identification) Bill 2022.

Ghosh, on Thursday morning, said that KK was virtually murdered after being forced to sing ignoring his uneasiness not in a college fest but in Trinamool Congress’ programme on Tuesday night.

“Union Home Minister Amit Shah said that death is inevitable if one goes to Bengal. There were a lot of debates on his comments then. But a singer died such an unfortunate death after coming to the state. This was not a college fest. This was a Trinamool Congress- sponsored programme. The event was organised by ruling party leaders, who arranged for such a huge gathering. KK was forced to sing even though he was feeling uneasy. He was sweating and wanted to leave. But he was not allowed. This was sheer conspiracy. In that process a talented singer got killed,” Ghosh said on Thursday morning.

Kejriwal says Manish Sisodia will be arrested next 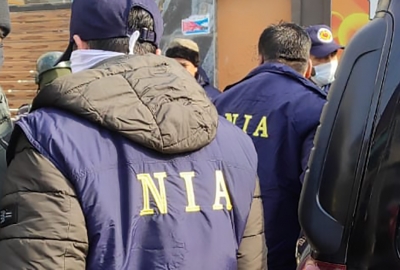 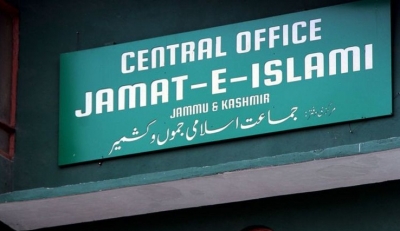 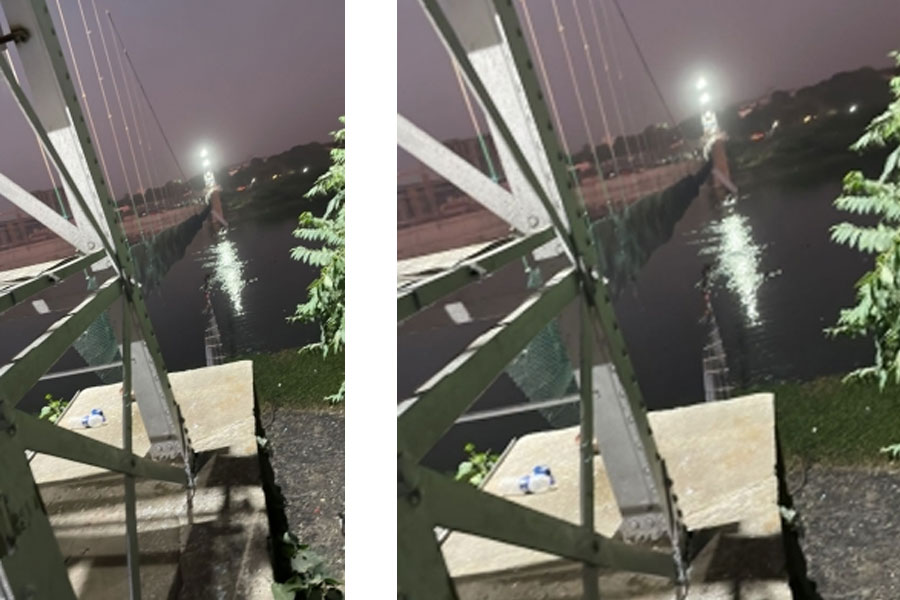