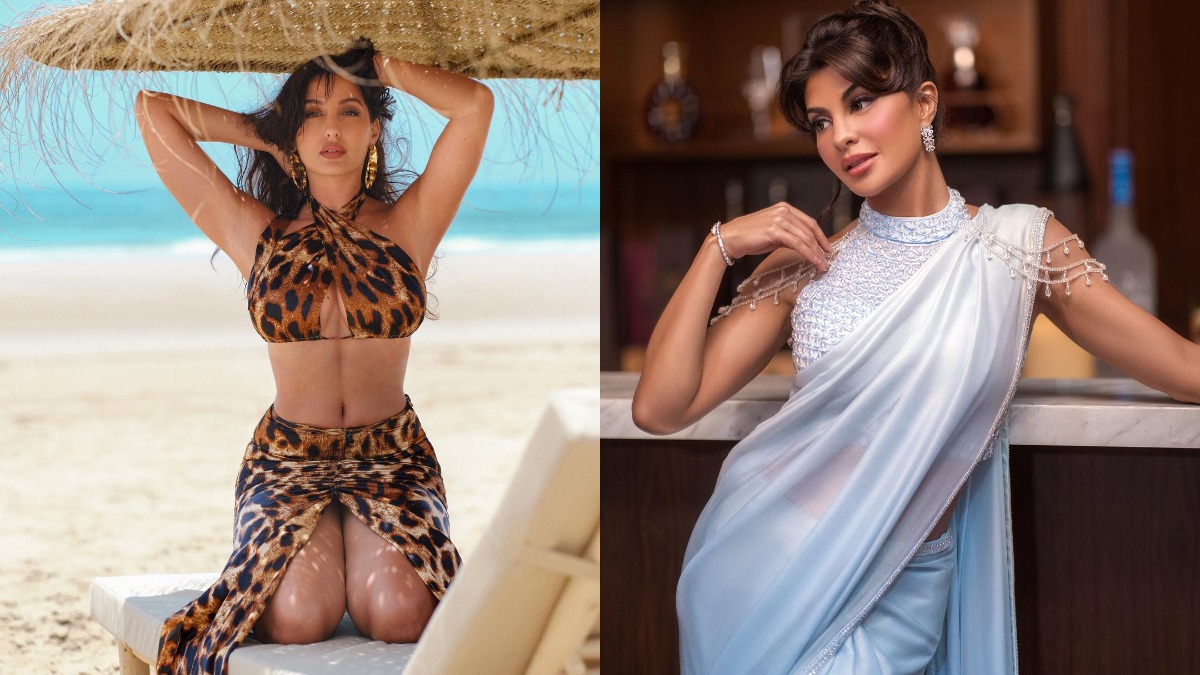 A Delhi court on Saturday adjourned actor Nora Fatehi’s plea against actor Jacqueline Fernandez alleging that the latter made defamatory allegations against her for “malicious reasons” and to destroy her career in the Rs 200 crore extortion case involving conman Sukesh Chandrashekar as the prime accused.

The matter was listed for hearing before the Patiala House court on Saturday, but since the judge was on leave due to a judicial training, it has been adjourned to March 25.

On January 13, Fatehi had recorded her statement before the court as a witness in the money laundering case.

Fatehi’s statement was recorded in the presence of Metropolitan Magistrate Akriti Mahendru.

Fernandez is also being investigated by the Economic Offences Wing (EOW) of the Delhi Police in the case.

Earlier, Fatehi had also appeared before the EOW.

On December 12, 2022, Fatehi had alleged that Fernandez made a false statement against her despite being an actress too.

“Fernandez has unnecessarily dragged and defamed me as I am in the same industry. She is fully aware that the business of any artiste and their career is solely based on their reputation. This clearly establishes that the said imputation has been made with the intention and knowledge that such imputation will harm the reputation of the complainant,” her plea read.

She had also accused a few media firms for quoting Fernandez which lowered her reputation in the same plea.

On December 2, 2022, the ED had questioned Fatehi regarding the case.

Chandrashekhar had spent around Rs 20 crore on different models and Bollywood celebs.

Police least bothered to take action against Sherlyn: Rakhi’s lawyer after Chopra not being summoned yet