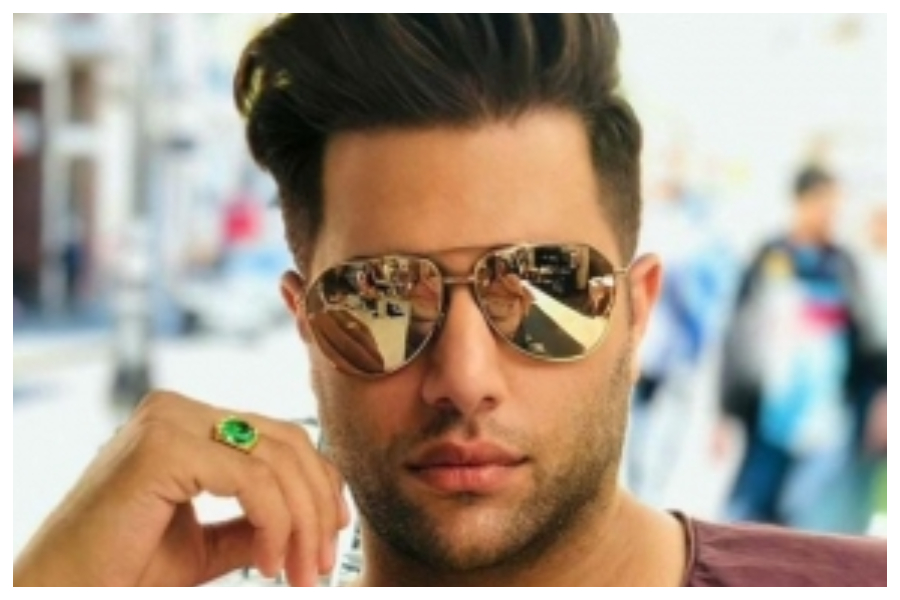 Former model and social media influencer Rajiv Adatia talks about his eviction from ‘Bigg Boss 15’ and how it came as a surprise for him.

Rajiv, who entered the house as a wild card contestant, feels that it should not have happened right now and he doesn’t exactly know the possible reason.

He says: “It’s a very surreal moment for me. I am really sad and shocked. I never accepted that this week I would be out of the ‘Bigg Boss 15’ house. It is a bittersweet moment for me.”

Rajiv continues: “I’m extremely shocked. I was playing the game the way I am. I wasn’t making plans, or wasn’t strategising. So, I have always just been me, and I think that worked for me in the show. I really have no idea why I came out. I thought about staying a little bit longer, but especially with the seven people nominated, and among them Abhijit Bichukale was there, why it happened to me is really strange.”

Rajiv shares further about the game of Abhijit Bichukale and he feels right now he is the weakest player. “Well, I feel Abhijit Bichukale is doing nothing and he just speaks about every other thing. In fact, during any task, he is least involved and never performs it properly. You will find him most of the time in his bedroom, always sleeping. So, for me he is the weakest contestant at the moment and I am shocked that I am out and not him,” he adds.

He also opens up about Abhijit demanding a kiss from Devoleena Bhattacharjee for which he was even slammed by Salman Khan during the ‘Weekend Ka Vaar’ episode. “I was very angry with him because he often gives bold statements, which I didn’t agree with. And that was happening every day. He will say two or three things with everybody else around him. Then I told him the issue thinking maybe he’s not understanding what he’s saying. I feel bad for Devoleena.”

Rajiv admires Rakhi Sawant’s game and reveals about his bonding with her inside the house. He also elaborates on Rakhi and Ritesh’s relationship and says Rakhi can play in a better way after Ritesh’s eviction now: “Rakhi and me are like Tom and Jerry. She is Tom and definitely I am Jerry. She is a great entertainer and she can talk non-stop. She is just fabulous and in fact after her husband Ritesh is out, she can play in a better way. He always keeps telling her what to do and what not. That I never liked. Of course, he is her husband but the way he talks to her was quite improper. Now, as he is out, Rakhi can be back to her original form and she will perform well.”

He also talks about the romantic relationship between Tejasswi Prakash and Karan Kundrra. “They both are truly in love. I can see their romantic side while I am in the kitchen. They argue with each other and have differences also but despite all they are very close and caring for each other. I truly like their game. Tejasswi is coming out as a strong player. Karan is also playing well.”

Rajiv later comments on Afsana Khan blaming him for touching her inappropriately in the washroom and also the way she threatened to file a case against him. “I think I’m sorry, she knows the truth, there’s nothing like that happening in the house. I think she was extremely hurt and it is understandable because obviously she had a lot of faith in her friends that they would take her to the VIP room. Afsana is a very sweet girl and has a good heart. I really missed her, I cried so much. I can’t say much right now. But, you know, it’s okay.”

Rajiv supports his rakhi sister Shamita and wants to see her winning the trophy. “She is really a strong player and I am not saying this because she is my sister. She is standing up on her own and very firmly puts her point. She is not afraid of anyone. So, I think she can be the winner.”

Rajiv calls his journey a ‘rollercoaster ride’ inside the ‘Bigg Boss 15’ house. “My journey was a rollercoaster ride, and that too a fast one. I mean, there were ups and downs but I loved every moment inside the ‘Bigg Boss 15’ house. I had arguments and fights. Even during the Ticket To Finale task, me and Shamita had some misunderstanding and we had a heated argument. But I would say our relationship while being inside the house became stronger.” he concludes, saying: “Now, I am looking forward to doing some shows or movies, yet can’t reveal much right now.” 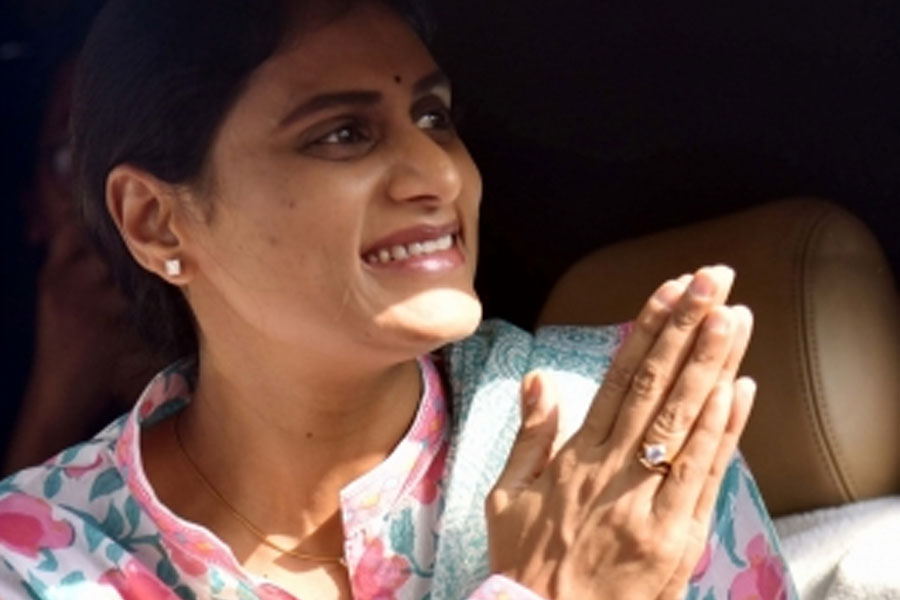 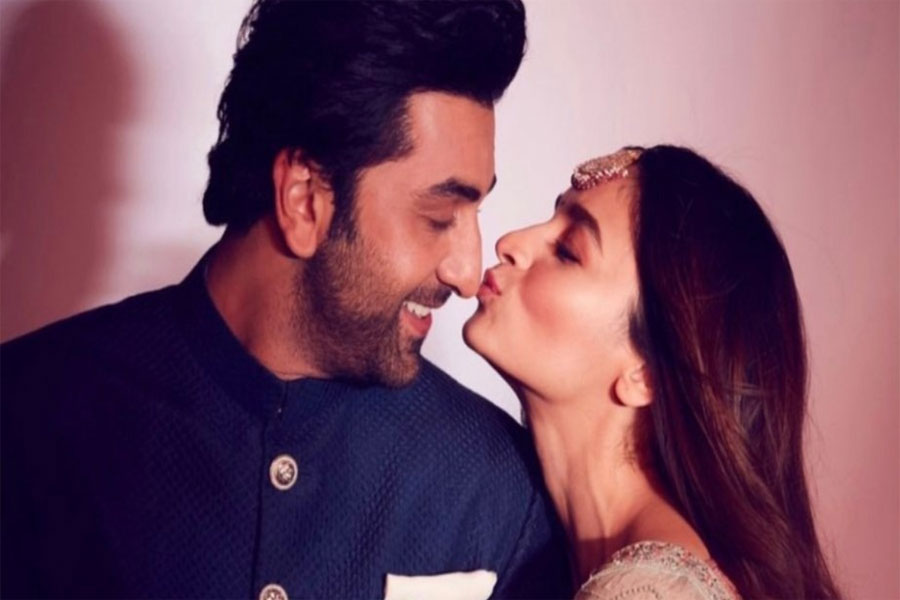