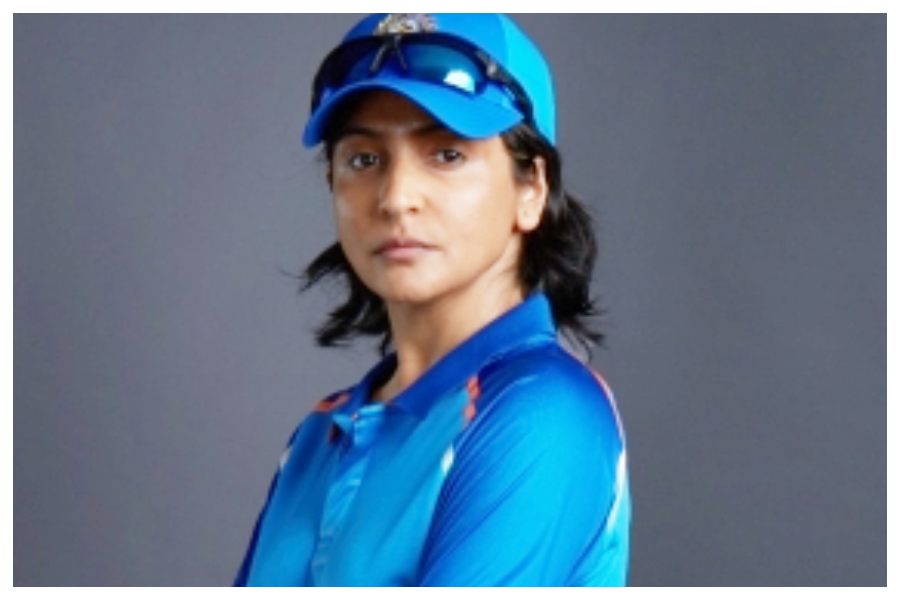 Bollywood actress Anushka Sharma is all set to make her comeback after three years with the film ‘Chakda Xpress’ based on the life of female Indian cricketer Jhulan Goswami. The movie will have an OTT release on Netflix.

Anushka calls ‘Chakda Xpress’ a really special film because it “is essentially a story of tremendous sacrifice.”

“Chakda Xpress is inspired by the life and times of former Indian captain Jhulan Goswami and it will be an eye-opener into the world of women’s cricket. At a time when Jhulan decided to become a cricketer and make her country proud on the global stage, it was very tough for women to even think of playing the sport,” she said.

Anushka shared that the film is a dramatic retelling of several instances that shaped her life and also women’s cricket.

“From support systems, to facilities, to having a stable income from playing the game, to even having a future in cricket – very little propelled women of India to take up cricket as a profession. Jhulan had a fighting and extremely uncertain cricketing career and she stayed motivated to make her country proud. She strived to change the stereotype that women can’t make a career out of playing cricket in India so that the next generation of girls had a better playing field.”

Anushka added that Jhulan’s life is a living testimony that passion and perseverance triumphs over any or all adversities and ‘Chakda Xpress’ is the most definitive look into the not so rosy world of women’s cricket back then.

“As a woman, I was proud to hear Jhulan’s story and it is an honour for me to try and bring her life to audiences and cricket lovers. As a cricketing nation, we have to give our women cricketers their due.”

The actress added: “Jhulan’s story is truly an underdog story in the history of cricket in India and the film is our celebration of her spirit.

‘Cricketer Jhulan shared that when you represent India, that’s all that is on your mind.

She added that sports people play for the country and not for themselves.

“11 women playing to place Team India’s name in history. When you pull up to the pitch to bowl, all you see is the opponent holding the cricket bat and the stumps you need to knock out.”

Jhulan added: “Team India is not just the roaring sound of 1.3 billion voices cheering and praying. Sometimes, it is one girl from Chakda playing a game of cricket with her team shaking, screaming for, and rising together when the stumps are finally knocked out.

The film is produced by Anushka’s brother Karnesh Ssharma and directed by Prosit Roy.

He said: “In India, cricket is not just a sport, but an emotion. We at Clean Slate Filmz are dedicated to bringing the best of stories and ‘Chakda Xpress’ is one such unique story of a pioneer in women’s cricket in India inspired by the life of Jhulan Goswami.”

Pratiksha Rao, Director, Films and Licensing, Netflix India added: “The journey of ‘Jhulan Goswami’, while deeply inspiring, is also painfully astounding in revealing the many odds she encountered; and ‘Chakda Xpress’ is the story of her achievements in spite of those challenges.”

Sunny Leone opens up about motherhood on ‘The Kapil Sharma Show’