The Congress on Monday alleged that the Aam Aadmi Party (AAP) and the Trinamool Congress were contesting in Goa to split the opposition vote and help the BJP.

Congress Senior observer of Goa, P.Chidambaram, said the people are voting either for the BJP or for the regime change.

Speculation of an alliance between the two parties was triggered after the Nationalist Congress Party (NCP) chief Sharad Pawar told reporters that his party is in talks with the Congress and the Trinamool Congress for a pre-poll alliance for the upcoming elections in Goa.

Related Tags:Chidambaramto split non-BJP votesTrinamool contesting in Goa
Up Next 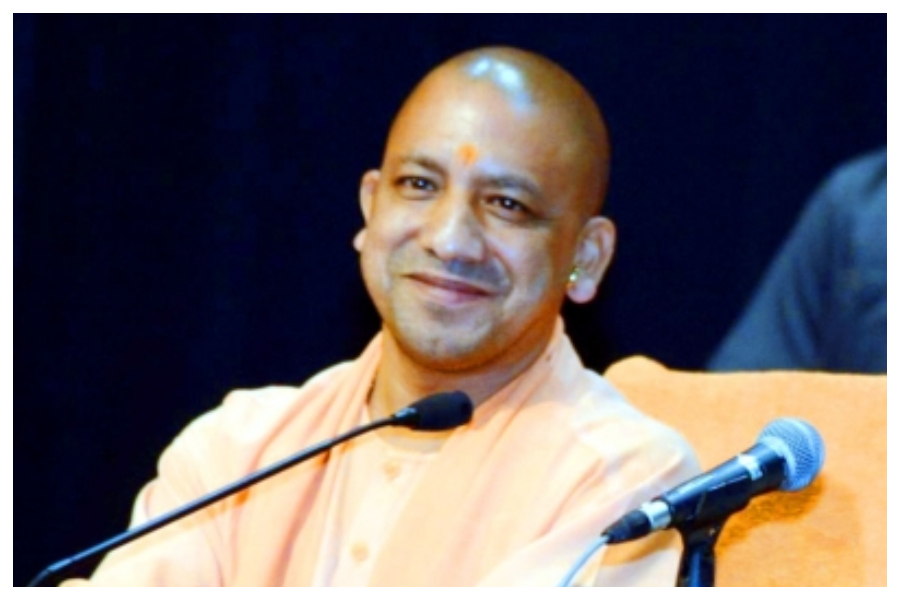 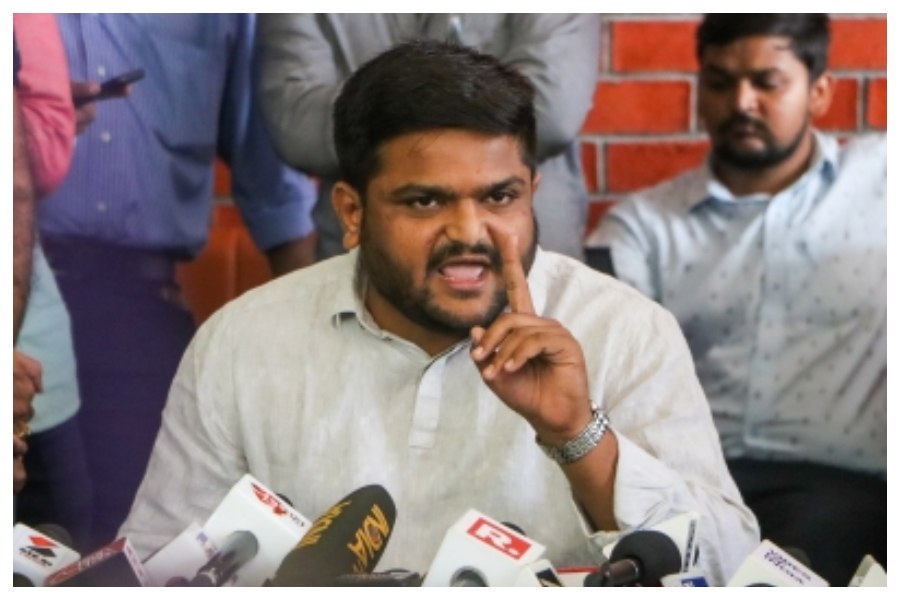 Patidar Anamat Andolan Samiti (PAAS) convener and former Congress working president Hardik Patel will be joining BJP either on May 30 or May 31 in Gandhinagar. He gave the hint on Friday in Ahmedabad and even hinted at contesting elections.

Patel in a programme on a TV channel has hinted that he is joining the BJP, and the party will decide from which constituency he will contest the assembly elections. He also said that he is going to lead an Ekta Yatra from Somnath temple to the Statue of Unity.

It will be a grand show of Hardik Patel joining the BJP, party sources said.

He was given two options on how would he like to join BJP, in presence of National President in New Delhi, or in presence of Gujarat BJP in-charge Bhupender Yadav or B.L. Santhosh in Gandhinagar. He has selected the second option. Hardik and the BJP are planning to address a large gathering on the day, sources said.

Hardik resigned from the Congress as working president as well as primary member of the party on May 18. Since then speculations were rife that he will join the BJP. A day later, at the press conference, he had told the media that he will announce his decision on Friday.

Since the day Hardik resigned from Congress, he has been attacking the party, saying the party is anti-Patidar and anti- Gujarat. He said that even the party national leaders’ action is anti-Gujarat. 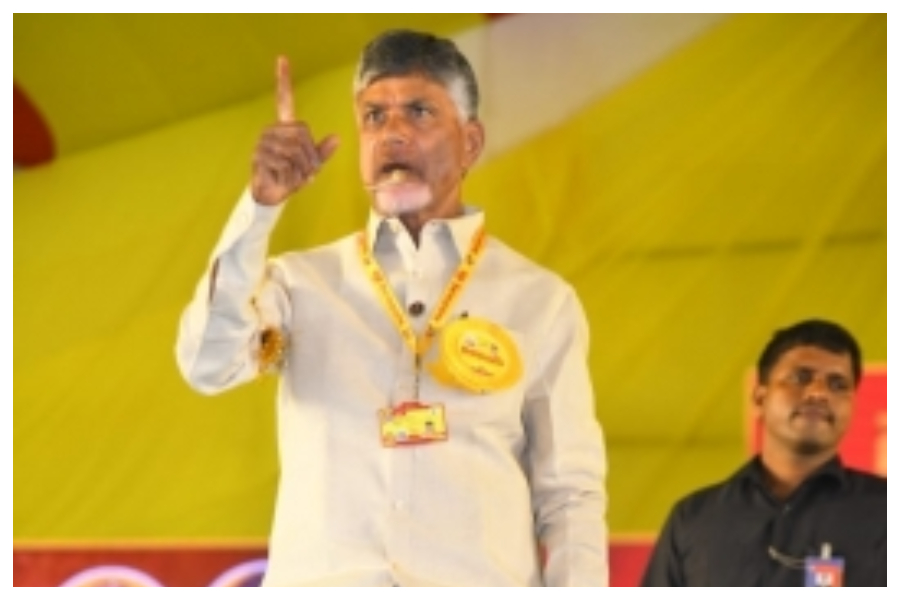 Addressing the inaugural session of the two-day conclave, the former chief minister termed Y. S. Jaga Mohan Reddy-led government a “curse” and called upon people to throw it out of power.

Setting the tone for deliberations, Naidu launched a bitter attack on YSR Congress Party (YSRCP) for its “misrule” and the “havoc” it created by letting loose “repression” during the last three years.

He called the YSRCP government a rule by “maniacs, liars and corrupt criminals”. The TDP chief said with maniacs in power, the state has lost its honour and dignity.

He described Jagan Mohan Reddy as an “inefficient leader” who has been presiding over a rule by maniacs, liars and hardcore corrupt criminals.

The TDP chief asserted that if Jagan Reddy would not quit politics, AP would not see good and happy days again. All sections should unitedly raise the slogan of “Quit Jagan” so as to save Andhra Pradesh from future destruction, he said.

He alleged that the Jagan government is crushing people with its betrayal in the name of welfare, all-round looting and unbearable taxes. He said the YSRCP government made the state bankrupt with Rs 8 lakh crore debts.

Naidu alleged that YSRCP is inefficient to rule the state and hence it was using police to book false cases against those questioning its misrule. He appealed to all police personnel from constable to Director General of Police not to become tools in the hands of maniacs.

With the party holding its Mahanadu after a gap of three years, Naidu through his speech tried to lift the spirits of the party cadres.

Naidu urged party cadres to continue working the same spirit for next two years and go to people with the slogan of “Quit Jagan, save Andhra Pradesh”.

Stating that TDP has a glorious history of 40 years, Naidu vowed to build young leadership to take the party forward over the next 40 years.

The TDP chief said the chief minister signed “fake MoUs” at Davos with the same companies that worked under the TDP rule. The agreement with Adani Data Centre was signed during the TDP rule but Jagan Reddy cancelled the same and signed a more or less similar MoU with that company at Davos now.

Over 12,000 TDP leaders from across the state are attending the conclave which will pass 17 resolutions on various subjects.

The TDP organises “Mahanadu” every year in May, coinciding with the birth anniversary of party founder and former chief minister N. T. Rama Rao.

After the TDP debacle in the 2019 elections, Mahanadu was not conducted. The annual conclave was conducted in a virtual mode in 2020 and 2021 due to the Covid-19 pandemic.

The TDP completed its 40 years in March this year. It was on March 29, 1982 that N. T. Rama Rao, a popular Telugu actor, formed the TDP on the slogan of Telugu self-respect.

NTR, as he was popularly called, created a record of sorts by coming to power within nine months of forming the party.

He died in January 1996, a few months after his son-in-law Chandrababu Naidu led a revolt against him to become the chief minister of then undivided Andhra Pradesh. Naidu-led TDP to power in 1999 and remained chief minister till 2004, when Congress wrested the power.

After bifurcation of Andhra Pradesh, TDP formed the first government in the residuary state. In 2019, the party lost power to YSRCP.