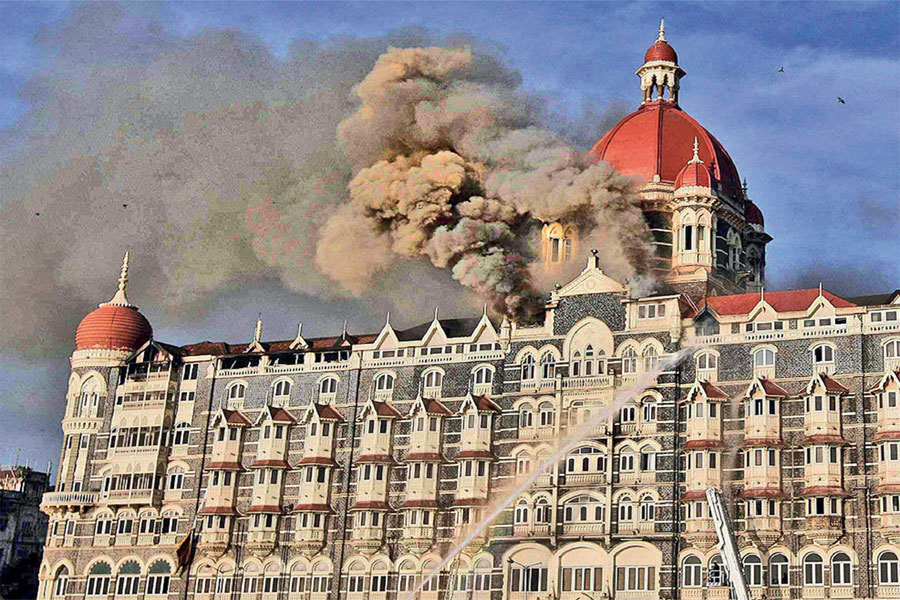 The answer to the darkness of terror is the light of goodness and kindness, said Moshe Holtzberg, the uncle of 26/11 Mumbai terror attack survivor ‘Baby Moshe’, whose parents were killed by Pakistani terrorists at Nariman House here.

It has been 14 years since the terror attack rocked the city, but the Holtzberg family remains an inspiration to many for their mission of love and kindness, he said.

Baby Moshe, who was two years old at the time of the attack, was rescued by his Indian nanny Sandra Samuel when Pakistani terrorists killed his parents Rabbi Gavriel and Rivka Holtzberg and four visitors at Chhabad Lubavitch Jewish Centre in Nariman House in Colaba on November 26, 2008.

Baby Moshe, who is seen as a symbol of life amid tragedy, is now 16 years old and is studying in a school in Israeli city of Afula. He spends time with his maternal and paternal grandparents.

The teen’s uncle Moshe Holtzberg, who lives in the US, spoke to PTI through social media on Friday.

“We see him as a symbol of unity and pray that God gives him the strength to carry forward his parents’ mission,” he said.

Holtzberg (33) is the younger brother of Rabbi Gavriel. “Several years have passed since the Mumbai terror attack and unfortunately, many more tragedies have occurred since. Just two days ago, a terror attack took place in Jerusalem,” Holtzberg said.

“We believe that the answer to the darkness of terror is the light of goodness and kindness,” he said. Holtzberg further said that although it’s been 14 years since the terror attack, people still approach his parents Rabbi Nachman and Frieda Holtzberg with heartwarming stories about how they were inspired by his brother Rabbi Gavriel and Rivka.

“For Moshe, India is home. No terror attack will chase him out of his home. Nariman House is his house, Mumbai is his city and India is his country,” Holtzberg said. Moshe has expressed that he would want to go back at some point and continue what his parents had started, he said.

Holtzberg said Baby Moshe’s Indian nanny Samuel, who works as a social services provider in Jerusalem, frequently visits the boy she had rescued.

On November 26, 2008, 10 Lashkar-e-Taiba terrorists from Pakistan arrived by sea route and opened fire, killing 166 people, including 18 security personnel, and injuring several others during the 60-hour siege in Mumbai.

Nine terrorists were later killed by the security forces, including the NSG, the country’s elite commando force. Ajmal Kasab was the only terrorist who was captured alive. He was hanged four years later on November 21, 2012.

Related Tags:26/11 Mumbai attacksarkness of terror can only be cut by light of goodness
Up Next