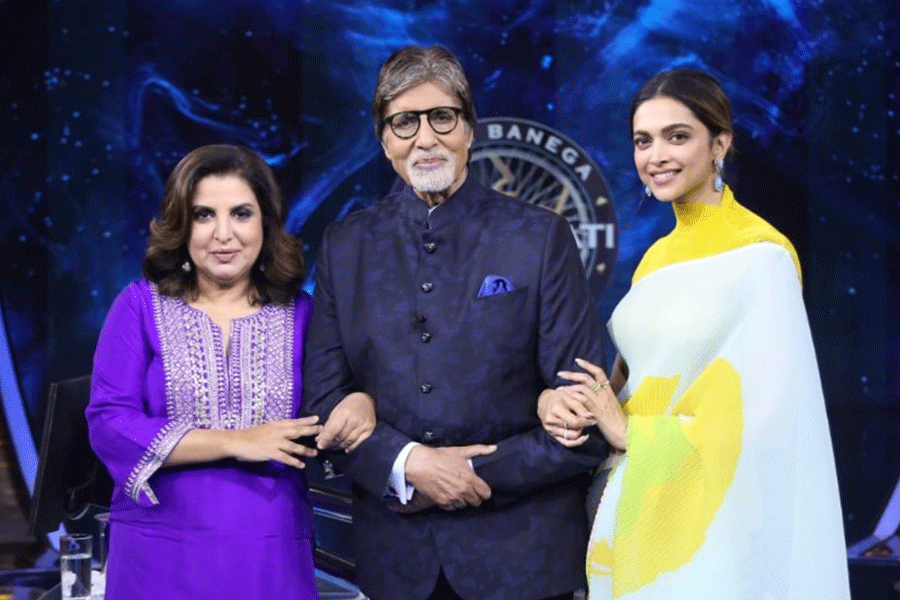 Ace choreographer and director Farah Khan has fulfilled her wish to help a 16-month-old baby, Ayansh Madan, in his battle against a rare genetic disorder called the Spinal Muscular Atrophy (SMA). It has made Ayansh’s throat and lung muscles so weak that he cannot talk, cough or swallow anything.

The only cure for him was the drug Zolgensma, which is the world’s most expensive medicine. Farah, who was the special guest on ‘Kaun Banega Crorepati 13’ for its ‘Shaandaar Shukravaar’ celebrity episode, has contributed towards Ayansh’s treatment.

Farah, who had appeared in the episode with Deepika Padukone on September 10, had won Rs 25 lakh. She put up a post on her social media handle the very next day in which she said: “After an overwhelming response to the ‘KBC’ episode, everyone wanted to donate. … no amount is small.”

Towards the end of September, Farah posted: “Almost there! Thank uuuu #kaunbanegacrorepati for the boost in donations … thank you all generous souls who donated. Let’s continue.” At the time, Rs 11.82 crore had been collected for Ayansh’s treatment. Now, it turns out that the Rs 16-crore mark has been met and baby Ayansh can finally be treated.

Farah Khan posted: “I am so happy that the required amount, Rs 16 crore, has been collected for Ayansh Madan’s treatment. I would truly like to thank ‘Kaun Banega Crorepati’ for giving me a platform to talk about this and reach out to people far and wide.” 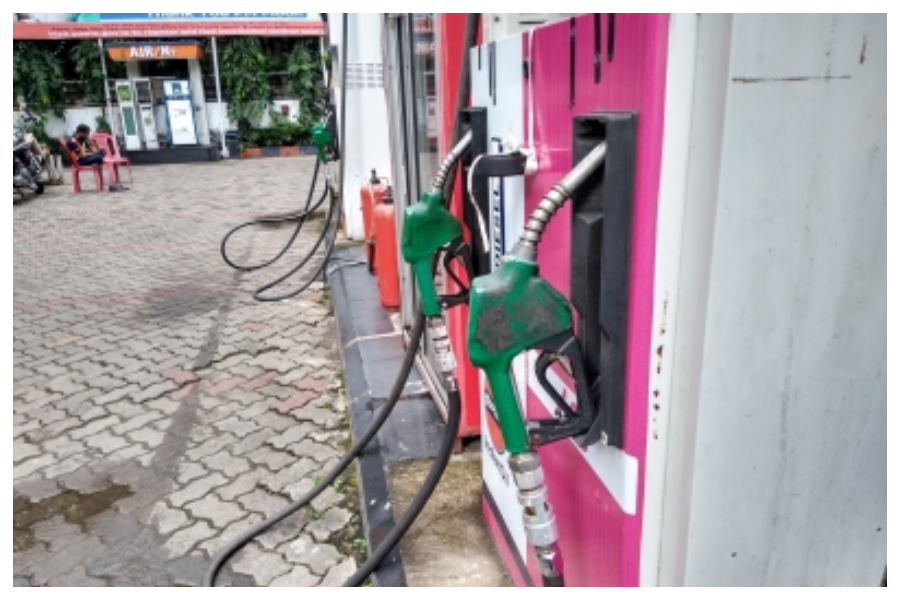 The pump price of petrol in Delhi, which fell to Rs 103.97 a litre at 6 a.m. last week on Thursday from the previous day’s level of Rs 110.04 a litre, remained at the same level. The diesel prices also remained unchanged in the capital at Rs 86.67 a litre.

In the financial capital Mumbai, petrol continued to be priced at Rs 109.98 a litre and diesel Rs 94.14 a litre.

Across the country as well, the price of fuel largely remained unchanged on Thursday but the retail rates varied depending on the level of local taxes.

After softening, the global crude prices have again touched a three-year high level of over $85 a barrel now. The rise in US inventory has pushed down crude prices a bit but OPEC+ decision on only gradual increase in production in December could push up crude prices further. This could put pressure on oil companies to revise fuel prices upwards again.

Before price cuts and pause, diesel prices have increased 30 out of the last 48 days taking up its retail price by Rs 9.90 per litre in Delhi.

Petrol prices have also risen on 28 of the previous 44 days taking up the pump price by Rs 8.85 per litre.

Since January 1, petrol and diesel prices have risen by more than Rs 26 a litre before the duty cuts.

The excise duty cut by the Centre last week was the first such exercise since the onset of Covid pandemic. In fact, the government had revised excise duty on petrol and diesel sharply in March and again in May last year to mobilise additional resources for Covid relief measures. 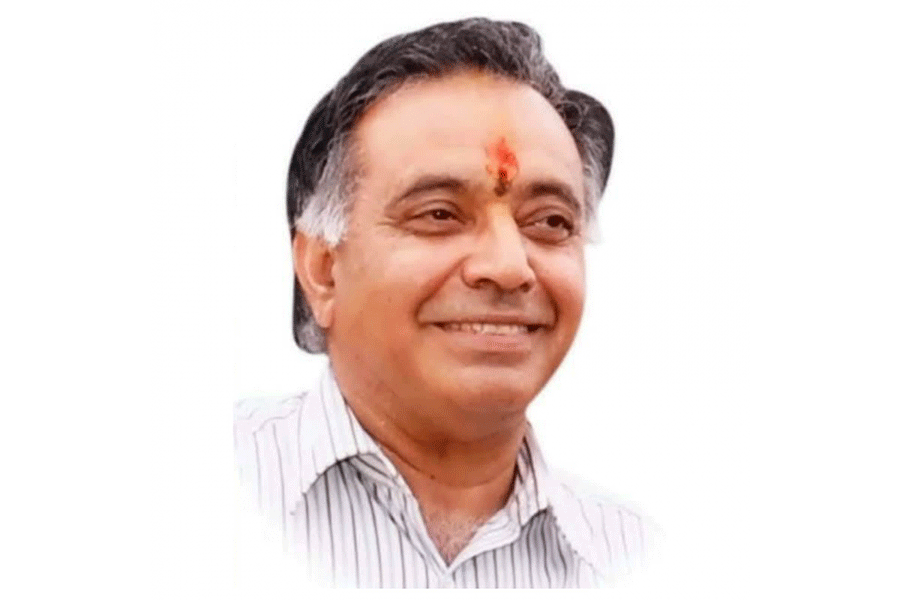 Senior Congress leader and former Himachal Pradesh minister Gurmukh Singh Bali passed away on Saturday after a prolonged illness. He was 67.

The four-time legislator died at the All India Institute of Medical Sciences (AIIMS) in New Delhi, his son Raghubir Singh Bali posted on his Facebook page.

Another FIR in Rajasthan for celebrating Pak win in T20 match

A couple of days after a school teacher was arrested and granted bail for celebrating Pakistan’s victory in a T20 World Cup match, an FIR has been lodged against a person of Banswara on similar charges.

He too had updated his status on social media congratulating Pakistan for its win in the T20 World Cup against India on October 24.

The FIR was registered on Thursday after one Amit Singh, resident of Kushalgarh, filed a written complaint against Armaan of the same area.

The complaint said that the ‘message was going viral since the morning of October 25, from an Instagram account arman.sk90 which has a status “Congratulations” Pakistan’.

The complainant alleged that another message was also going viral on social media which says ‘Don’t Judge a Book by its cover-Babar Azam’, adding that such messages were disturbing the national sentiments and national harmony too.

In Kushalgarh, the Rajasthan Police have registered a case in the matter and further investigations are on, said officials.

Two people have also been booked in Jodhpur for celebrating Pakistan’s victory in the same match.