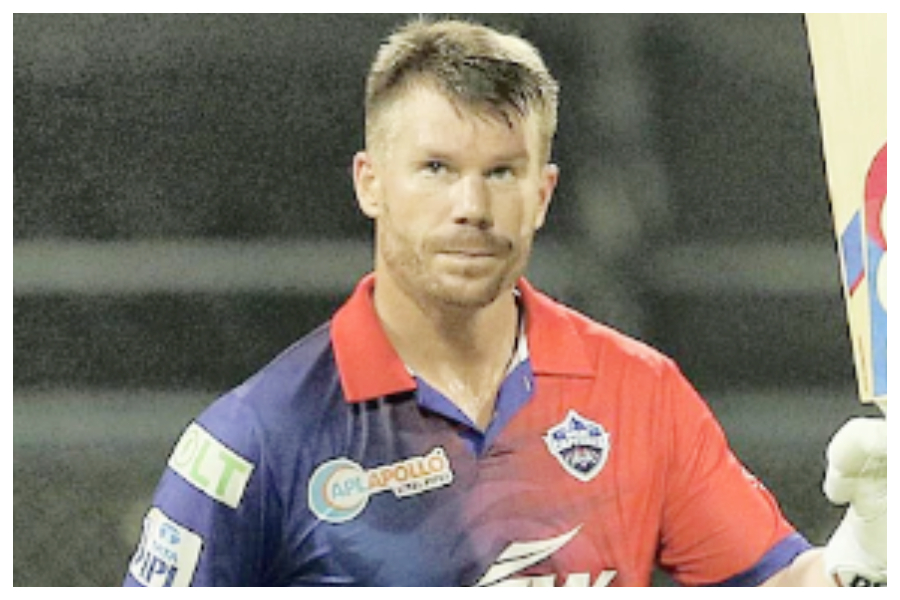 David Warner’s text messages to teammate Aaron Finch might have done the out-of-form white-ball skipper a world of good as the 35-year-old scored his second successive half-century for the country in the 10-wicket win against Sri Lanka in the opening T20I here on Tuesday night.

Australia romped to a huge win after a stunning Sri Lanka collapse, which saw the hosts manage just 128 batting first. Warner (70 not out) and Finch (61 not out) stitched together a 134-run stand in 12 overs to win the opening game of the three-match T20I series.

There has been a question mark over Finch’s form from even before the ICC T20 World Cup in the UAE, which Australia won defeating New Zealand. During the white-ball component of Australia’s tour of Pakistan in March-April this year, the white-ball skipper managed just one half century — in the one-off T20I.

He had miserable scores of 23, 0 and 0 in the three-match ODI series against Pakistan prior to the one-off T20I.

And coming into the limited-overs series against Sri Lanka, Finch didn’t have much to show in terms of runs — the 35-year-old managed just 86 runs at 17.20 in five matches for Kolkata Knight Riders in IPL 2022.

Prior to the T20I against Sri Lanka on Wednesday, Finch was averaging 19.90 with a strike-rate of 107 in 21 innings across both limited-overs formats, according to cricket.com.au.

Warner revealed post-match that the text messages sent to Finch during IPL may have “helped spark his return to form”, according to the report.

“I just kept in touch with him (during the IPL), we always do,” Warner said. “We always support each other as much as we can. If we see little things, we always try help each other out by dropping him a message.”

Poining out Finch’s shortcomings, Warner said that the white-ball skipper was moving into the line of the delivery too much, which was hindering his access to the ball.

“I just said to him not to walk out into the ball, let the ball actually do its work in the air. And if they want to bowl nice and full and you stay still and keep that leg stump line, you’re going to get full contact with the ball, and if it swings late, it’s going to go down leg.

“He was probably moving a little too much, he was walking straight into the line of the ball and was still moving at the time of the delivery, and when you’re a batter you don’t want to really do that unless you’re actually physically charging.

“For Finchy, it’s about keeping it simple and not moving too much around the crease. We saw that tonight (against Sri Lanka), he played some nice shots, he timed the ball well and when he’s nice and still, that’s when he’s at his best. He looked to hit everything down the ground (in the first T20), when the ball was in his area, he hit his slog sweeps which he is very good at… and you could just see the energy was a lot different with him running between wickets and he was up and about, and it was great to see,” added Warner.

Related Tags:Aaron FinchDavid Warner
Up Next

KL Rahul will come out as a good leader from the South Africa T20I test: Irfan Pathan

I understand my game a lot better, says David Miller on his rich vein of form