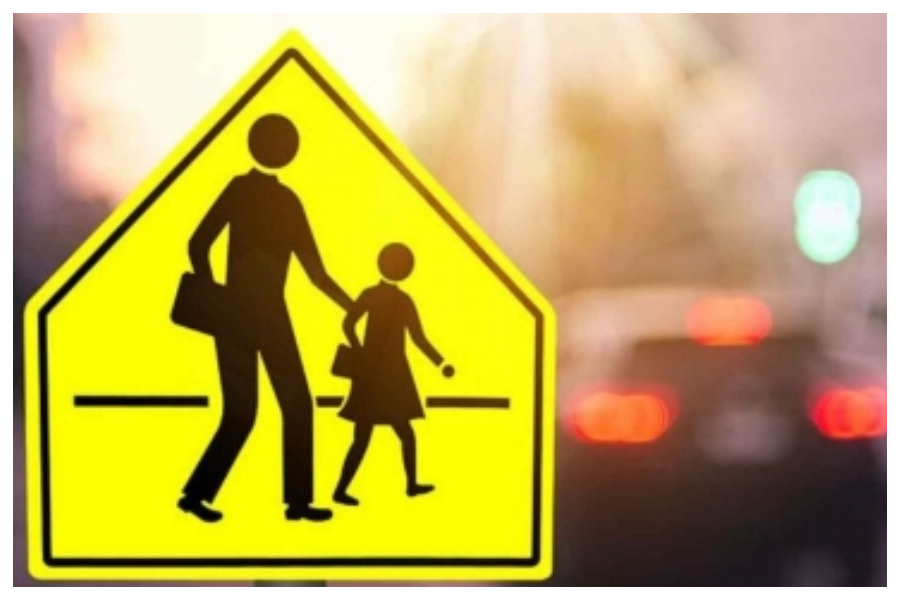 The Uttar Pradesh government will be launching a ‘Road Safety Campaign’ after May 18, with the aim of spreading safety awareness among the people.

According to the government spokesman, Chief Minister Yogi Adityanath has directed the officials to launch the campaign and said, “In view of the wider importance of road safety, an action plan for awareness campaign should be prepared in coordination with the departments like police, traffic, basic education, secondary education, technical education, higher education, transport, urban development, PWD among others.”

The chief minister also said that aspects like road engineering, enforcement, trauma care and public awareness should also be included in the campaign.

Special emphasis will be on creating awareness among students in basic and secondary schools regarding traffic rules. Stressing on the need to make road safety a way of life.

The chief minister said that the children should be made fully aware of road safety measures from the very beginning.

“Principals/headmasters/representatives of the university should be trained in relation to traffic rules. The schools must hold meetings with parents and ‘Prabhat Pheri’ should be taken out by school children to create awareness on road safety,” he stated.

The chief minister also stated that while speed-breakers are necessary for road safety, they become counter-productive if they are not laid in a scientific manner. Poor design of speed breakers on roads becomes a factor in accidents every day. The government must pay special attention in this direction in order to control such cases.

Buses failing on the standards should not be allowed to ply on the road under any circumstances. 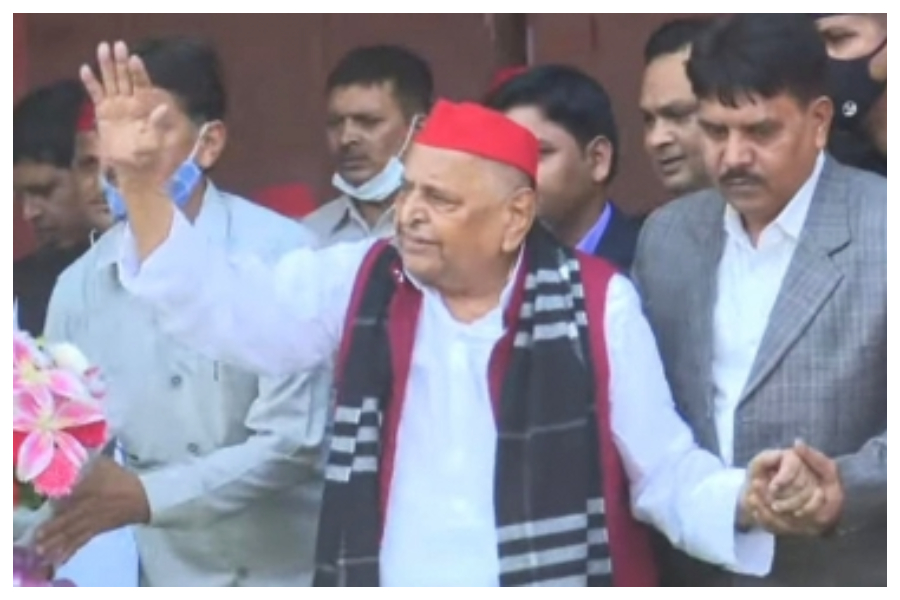 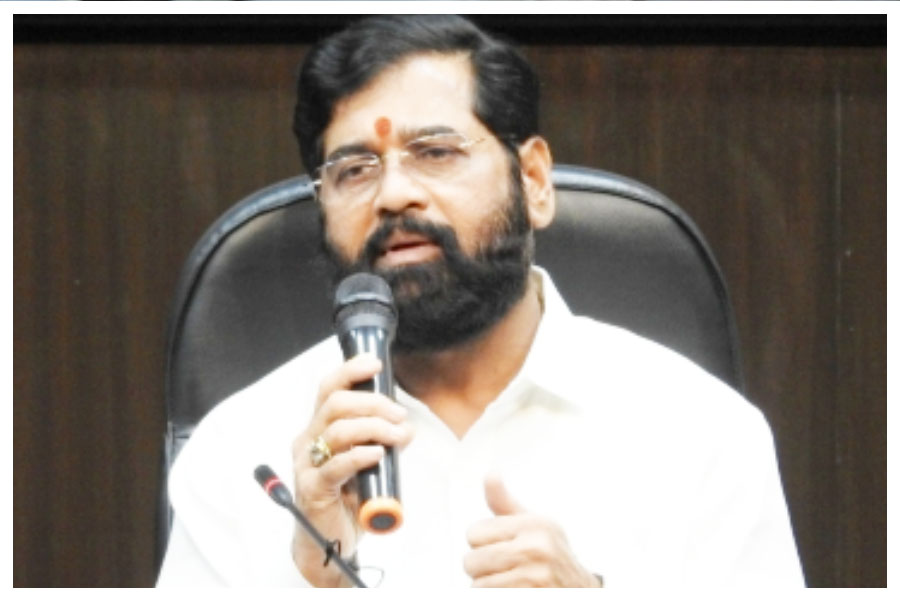 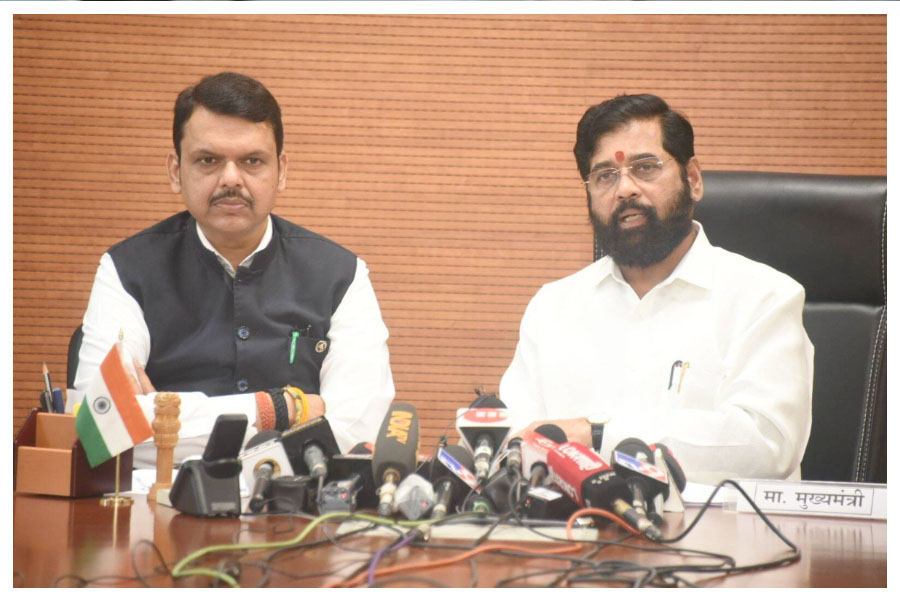