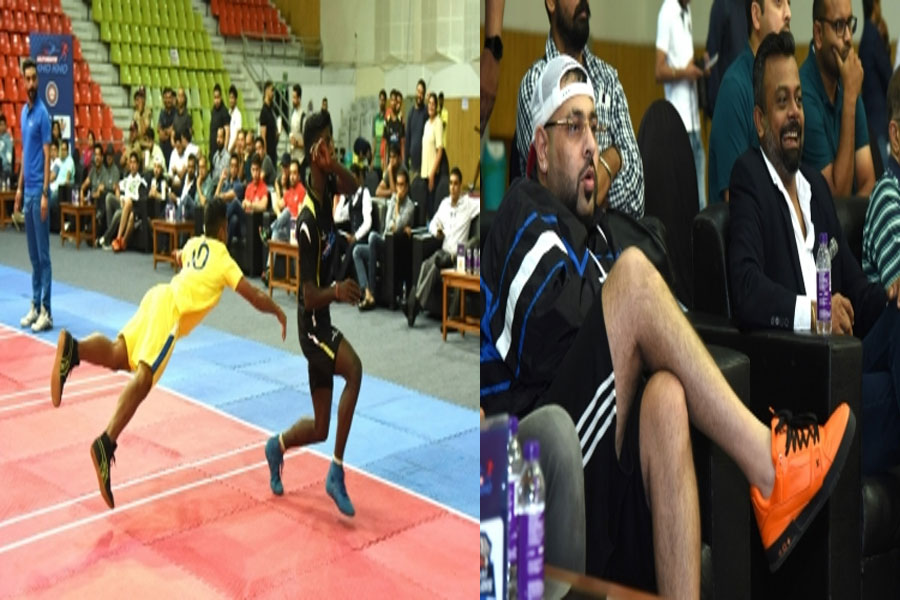 In an exhibition match held on Thursday at the Balewadi Stadium here, Ultimate Kho Kho provided franchisees with a glimpse into what lies ahead for indigenous sport as it prepares for a major transformation.

Ultimate Kho Kho CEO Tenzing Niyogi said, “Bringing the best talent together to showcase their skills on such a global platform is in itself a big task. However, at Ultimate Kho Kho we have diligently worked with our partners to identify, nurture, and present them today in front of all our esteemed franchisees.

“To put up an exhibition match like this has never been done before, and we are the first to showcase a few gems in front of everyone to preview a thrilling and exciting 21 days ahead, which is set to air next month onwards. As owners got a preview of the season ahead, they would definitely be able to make a balanced team by picking players wisely based on skills, stats, and feedback from coaches during player drafts scheduled for this afternoon.”

Players will be drafted on Thursday evening from a pool of 240 registered players, and each franchise will have to pick a minimum of 20 players from the eligible lot. This draft will begin a new era for the Indian kho kho with the much-needed professional touch.