Two persons were injured after a drone camera fell on them during the Republic Day celebrations in Madhya Pradesh’s Jabalpur on Wednesday.

A large number of people had gathered to witness the Republic Day function at Pandit Ravi Shankar Shukla stadium. While the programme was underway, a drone camera fell on two spectators.

Those sustained injuries during the event have been identified as Indu Kunjam (38) and Gangotri Kunjam (18). They have been admitted at local district hospital for medical assistance, the police said.

The injured individuals had come to participate in a tribal dance in the Republic Day function when the incident occurred at the stadium.

“They have received minor injuries and are undergoing treatment at a hospital,” said Additional Superintendent of Police Rohit Kashwani.

Both belong to the tribal community from Dindori district, and had travelled to Jabalpur to participate in the Republic Day function.

Related Tags:two injured
Up Next 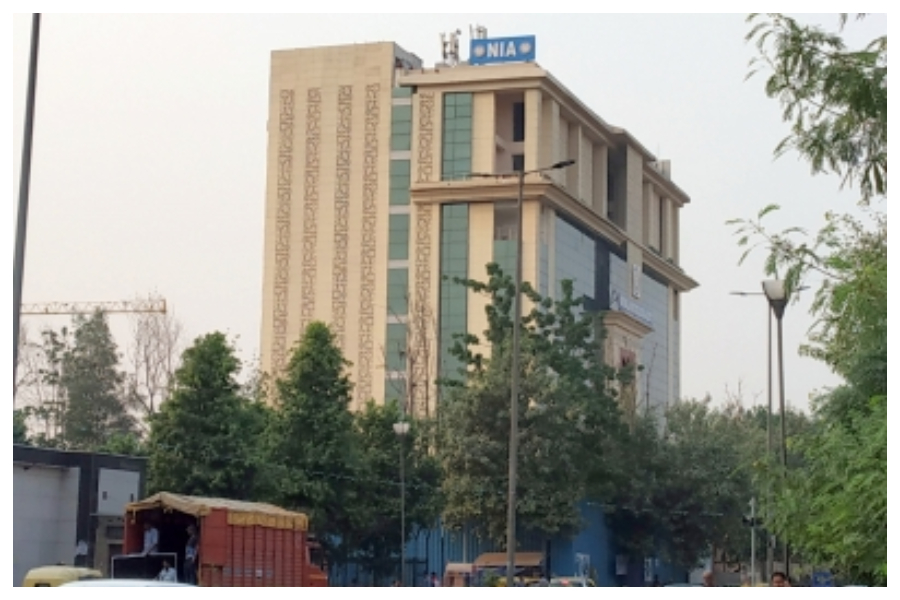 The National Investigation Agency (NIA) on Thursday claimed to have arrested one Abid Ahmad Mir, a resident of Pulwama in connection with the April 22 Sunjwan terror attack case.

He was placed under arrest on Wednesday. The case pertains to indiscriminate firing upon the security personnel during a joint search operation in the area of Sunjwan, Jammu, by unknown terrorists in which one ASI of CISF was killed and several others were injured.

Two terrorists were killed in retaliatory firing by the forces. The case was initially registered in PS Bahu Fort, Jammu and later on taken over by the NIA.

During the probe, the investigating agency learnt that Mir was an Over Ground Worker of JeM. He was a close associate of arrested accused Bilal Ahmed Wagay. He was also in touch with Pakistan based handlers of JeM. He knowingly and voluntarily had extended support to the other co-accused in the commission of the instant crime.

Further investigation in the matter is on. 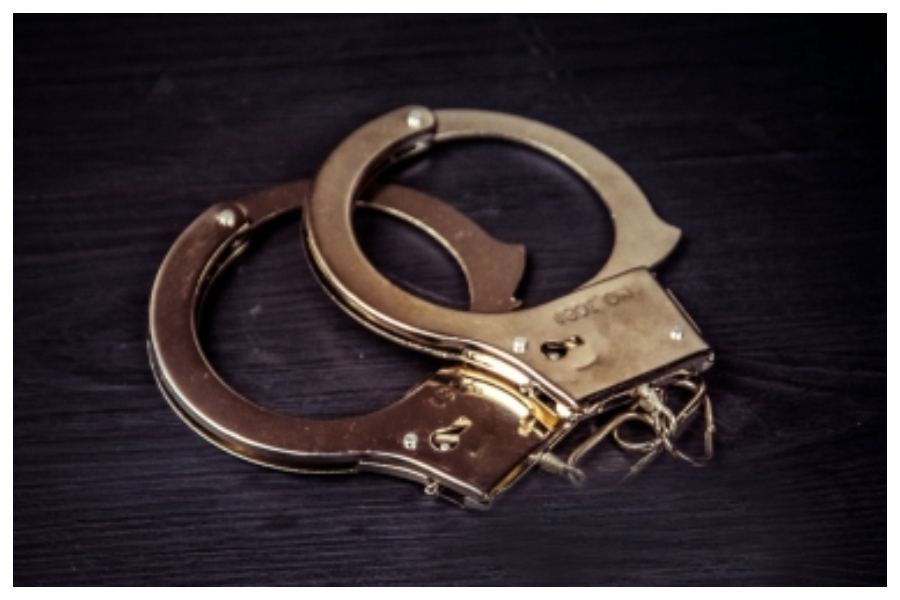 Six accused have been arrested for allegedly trying to rob a petrol pump employee in Gurugram after throwing chilli powder on him, police said on Thursday.

The accused have been identified as Mohammad Jamahir, Colleen, Gulshan, Shamsher, Amit alias Gorilla, and Mosin.

All the accused were nabbed by a crime branch team on Wednesday after a tip-off.

The incident took place on Monday when Ramesh was going to deposit the cash of Rs 16.8 lakh collected from different petrol pumps in the UCO Bank branch located near Harish Bakery in old Gurugram.

“During interrogation, the accused disclosed that Shamsher often used to buy goods from an auto shop located near UCO bank… there he noticed that Ramesh used to visit the bank with a bag and then he shared his plan with accomplices and executed the incident,” ACP, Crime, Preet Pal Sangwan, said. 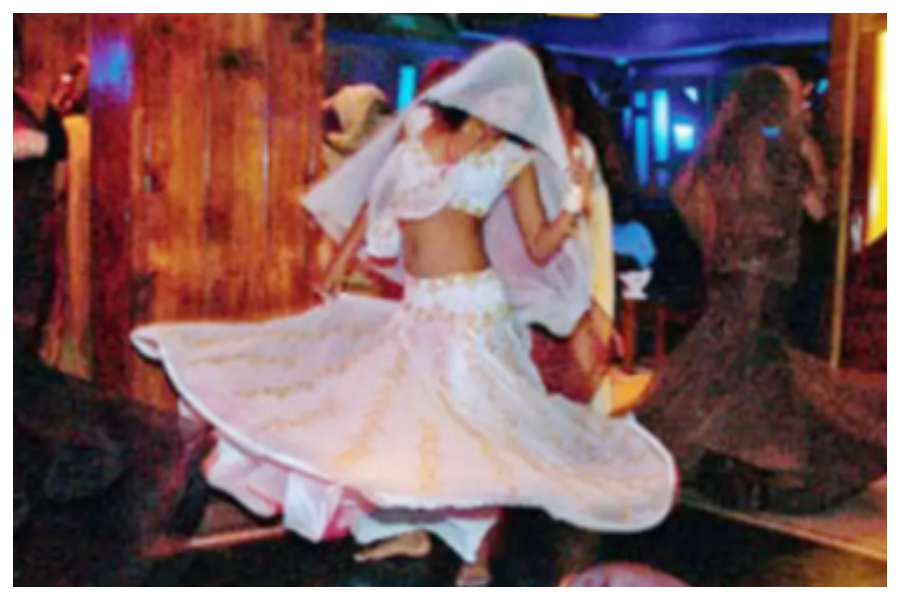 At least 31 persons were arrested and four women were rescued during a raid at a dance bar in suburban Kalina area here, police said on Thursday.

Based on a tip-off, the police and social service branch conducted a raid at Pushpak Bar late on Wednesday night, an official from Vakola police said.

During the raid, eight women were found on the premises, despite the owner having permission to employ only four, he said.

The police arrested 21 patrons and 11 employees of the establishment under section 294 (obscene act and songs) and other relevant provisions of the IPC and produced them in court, the official said.

The police will cancel the bar’s licence for violations, he added.