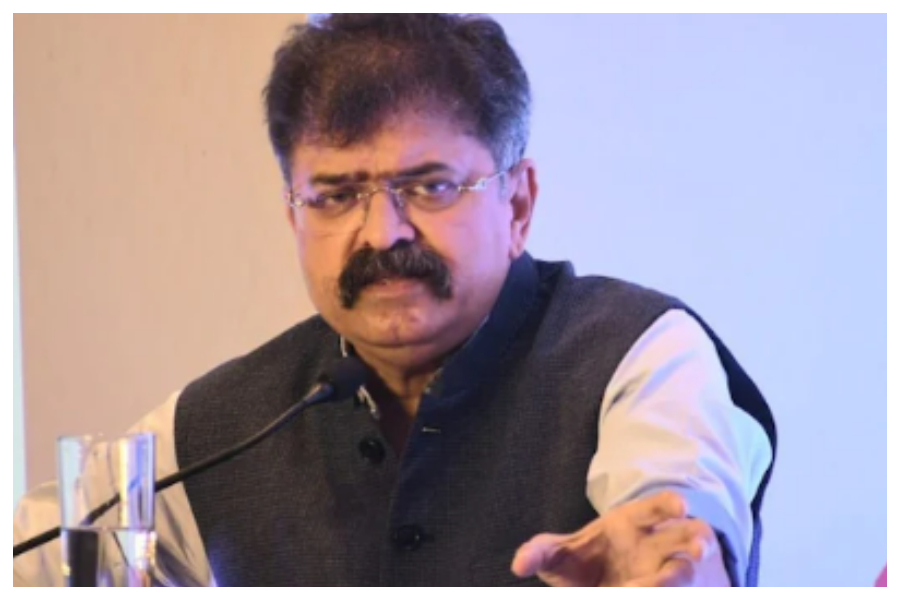 State housing minister Jitendra Awhad said the Centre is adamant and has refused to part with defence, Railways and port land for Mumbai’s development. “It was the Devendra Fadnavis government that had asked for handover of the Sewri BDD chawl for redevelopment, but the Centre has rejected the proposal,” said Awhad.

The latest salvo comes after the Centre wrote to Shiv Sena MP from South Mumbai Arvind Sawant stating that a proposal on redevelopment of Sewri BDD chawls from the Mumbai Port Authority has been examined by the ministry. It said that “at present there are no enabling provision under any existing policy of the ministry of ports, shipping and waterways to enact this proposal in its present form.”

Related Tags:Jitendra Awhad
Up Next 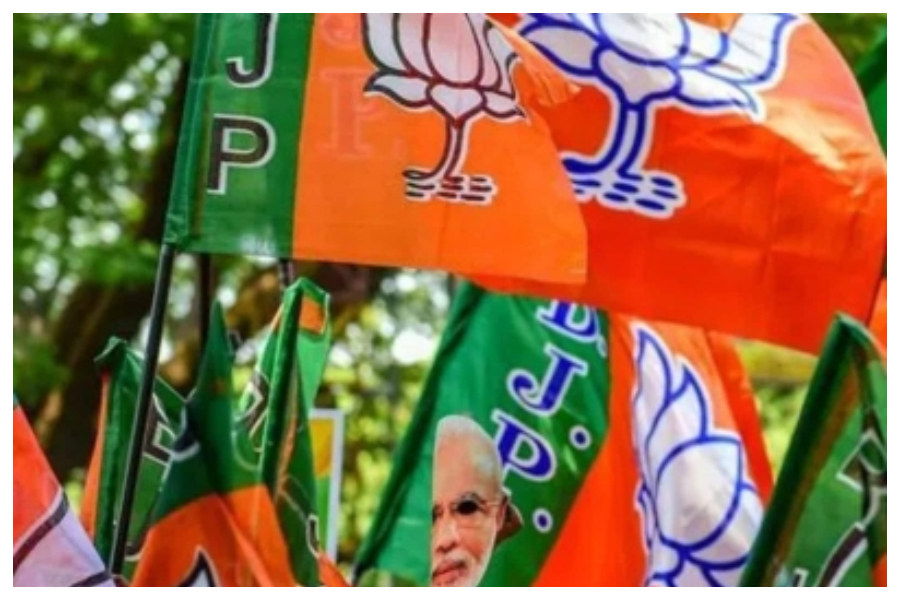 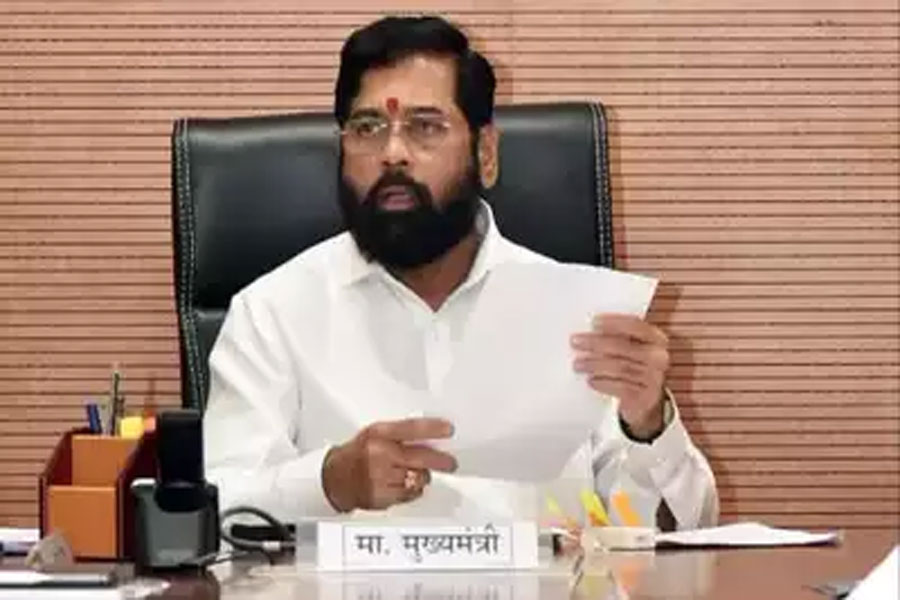 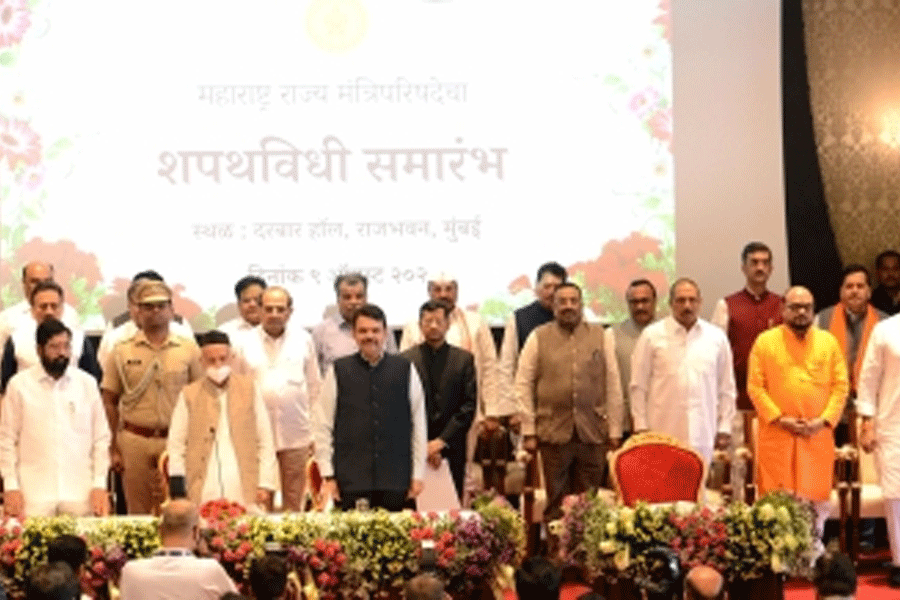