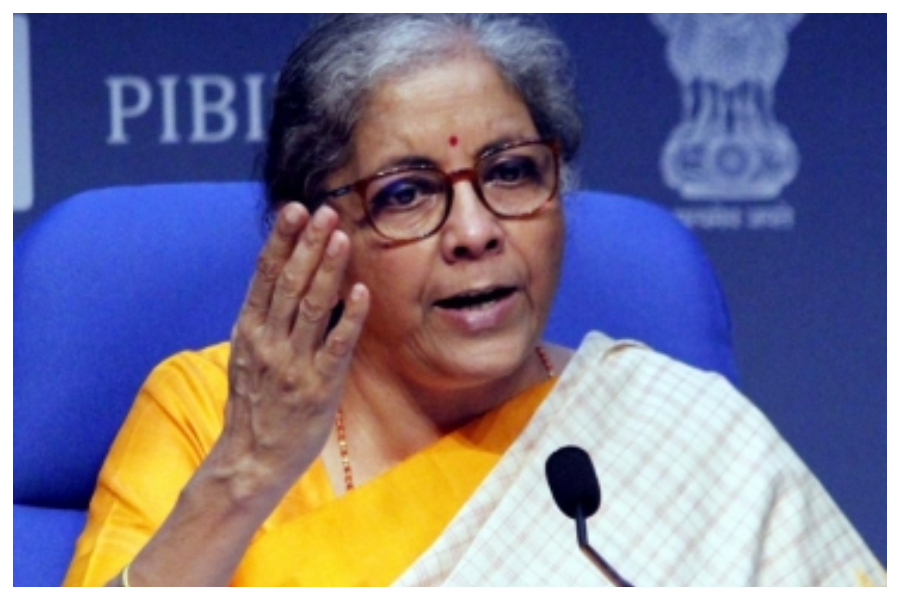 Union Minister for Finance & Corporate Affairs Nirmala Sitharaman participated in the 4th G20 Finance Ministers and Central Bank Governors (FMCBG) Meeting under the Italian Presidency held on October 13 in Washington D.C. on the sidelines of the IMF-World Bank Annual Meetings.

For a sustained recovery from the pandemic, the G20 Finance Ministers and Central Bank Governors agreed to avoid any premature withdrawal of support measures, while preserving financial stability and long-term fiscal sustainability, and safeguarding against downside risks and negative spillovers.

Sitharaman noted that for transitioning from crisis to recovery, one of the major challenges is ensuring equitable access to vaccines for all. The Finance Minister suggested that keeping up the support, building resilience, enhancing productivity and structural reforms should be our policy goals.

The Finance Minister appreciated the role of G20 in rallying pandemic response and supporting vulnerable countries through debt relief measures and the new SDR allocation. Going forward, Sitharaman suggested on focusing efforts on making the benefits reach the intended countries.

The Finance Minister joined the G20 Ministers and Governors in agreeing on the need for strengthening efforts to counter climate change. Sitharaman emphasised that considering the varied policy spaces and different starting points of countries, the centrality of climate justice based on United Nations’ Framework Convention on Climate Change and principles of Paris Agreement would be critical for taking forward discussions towards successful outcomes.

For addressing tax challenges arising from the digitalisation of the economy, the G20 FMCBGs endorsed the final agreement as set out in the Statement on a two-pillar solution and the Detailed Implementation Plan released by the OECD/G20 Inclusive Framework on Base Erosion and Profit Shifting (BEPS) on October 8, 2021.

The meeting concluded with the G20 FMCBGs reaffirming their commitment to advance the forward-looking agenda set in the G20 Action Plan to steer the global economy towards a strong, sustainable, balanced and inclusive growth.

Related Tags:nirmala sitharaman
Up Next 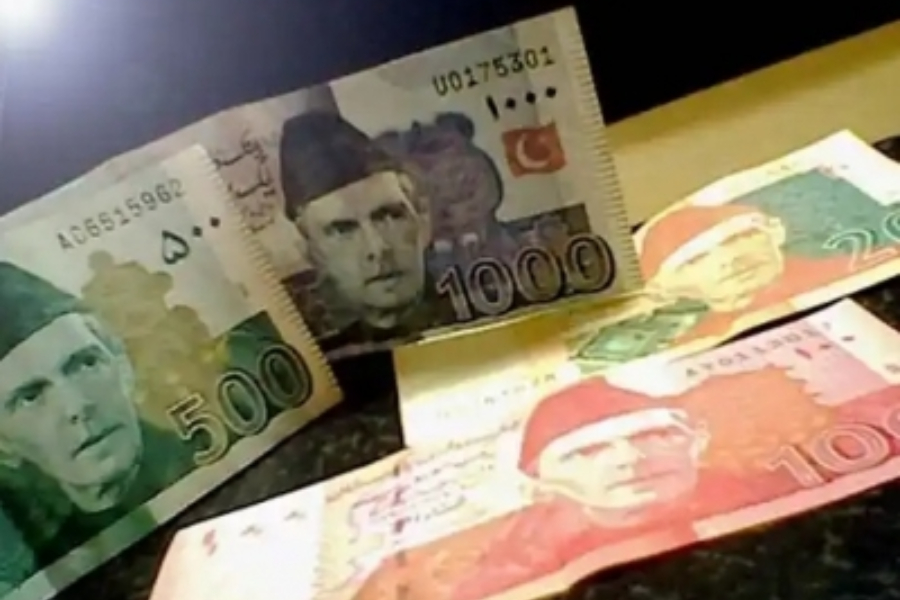 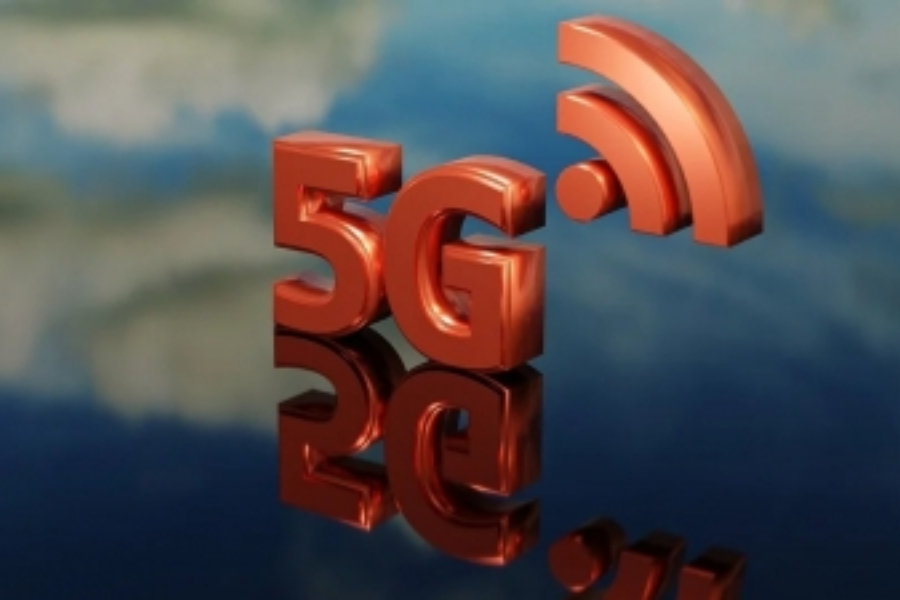 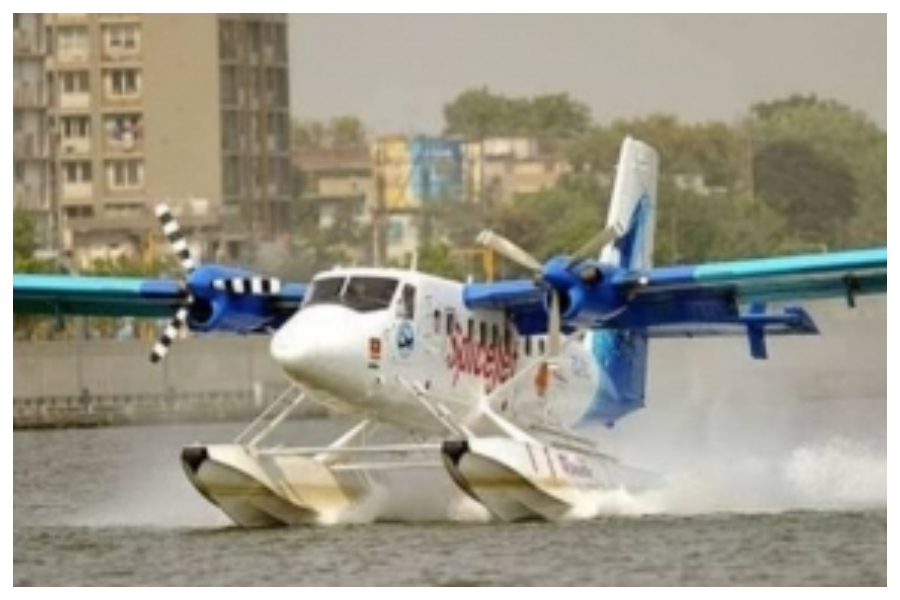