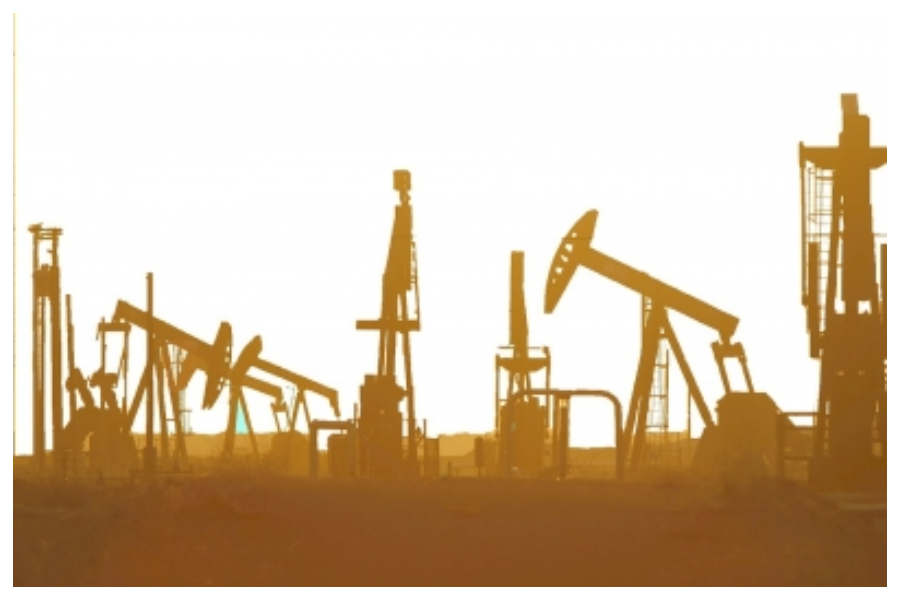 Reliance Industries Limited (RIL) and Saudi Aramco have mutually agreed to re-evaluate the proposed investment of the latter in RIL’s ‘O2C’.

Consequently, the current application with the NCLT for segregating the O2C business from RIL is being withdrawn.

In August 2019, both the companies had signed a non-binding Letter of Intent for a potential 20 per cent stake acquisition by Saudi Aramco in the O2C business of RIL.

“Over the past two years, both the teams made significant efforts in the process of due diligence, despite Covid restrictions. This has been possible due to the mutual respect and long-standing relationship between the two organisations,” RIL said in a statement on Friday.

“Reliance recently unveiled its plans for the ‘New Energy & Materials’ businesses by announcing the development of the Dhirubhai Ambani Green Energy Giga Complex at Jamnagar. It will be among the largest integrated renewable energy manufacturing facilities in the world,” it added.

Jamnagar, which accounts for a major part of the O2C assets, is envisaged to be the centre for Reliance’s new businesses of ‘Renewable Energy & New Materials’, supporting the net-zero commitment.

“Due to the evolving nature of Reliance’s business portfolio, Reliance and Saudi Aramco have mutually determined that it would be beneficial for both parties to re-evaluate the proposed investment in O2C business in light of the changed context. Consequently, the current application with NCLT for segregating the O2C business from RIL is being withdrawn,” the statement said.

“The deep engagement over the last two years has given both Reliance and Saudi Aramco a greater understanding of each other, providing a platform for broader areas of cooperation. Saudi Aramco and Reliance are deeply committed to create a win-win partnership and will make future disclosures as appropriate,” it added.

“Saudi Aramco and RIL have a very deep, strong and mutually beneficial relationship, which has been developed and nurtured by both the companies over the last 25 years. Both are committed to collaborate and work towards strengthening the relationship further in the years ahead,” the statement said.

Related Tags:Reliance Industries Limited
Up Next