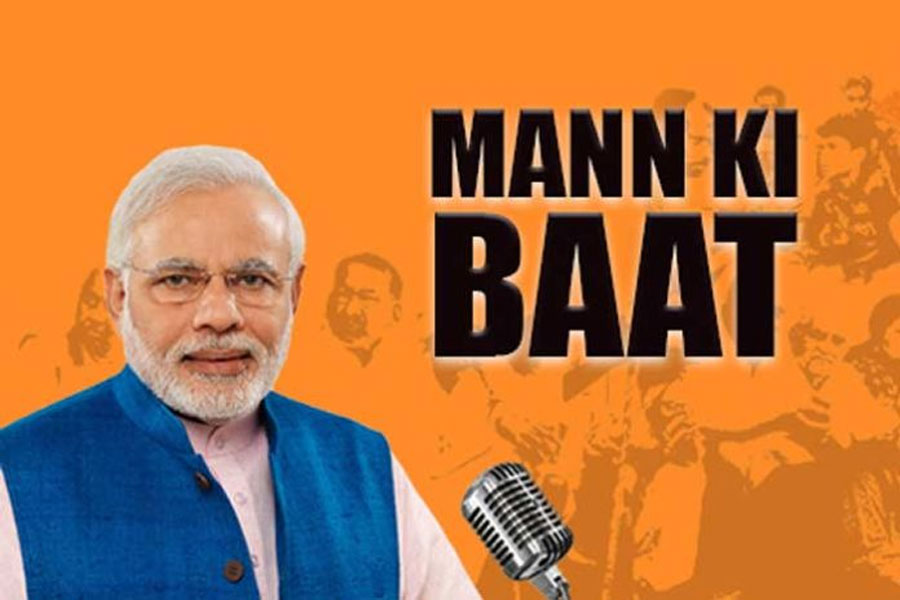 Prime Minister Narendra Modi has invited people to share the ideas and suggestions for upcoming episode of ‘Mann Ki Baat’.

The ideas can be shared on MyGov, Namo App. People can also record their message by dialing the number 1800-11-7800.

Sharing MyGov invitation, Prime Minister Modi tweeted, “Do you have inputs for this month’s #MannKiBaat, which will take place on the 31st? I look forward to hearing them… share them either on MyGov or the NaMo App. Record your message by dialling 1800-11-7800.”

MyGov said that PM Narendra Modi looks forward to sharing his thoughts on themes and issues that matter to you. The Prime Minister invites you to share your ideas on topics he should address on the 91st episode of ‘Mann Ki Baat’.

“Send us your suggestions on the themes or issues you want the Prime Minister to speak about in the upcoming Mann Ki Baat episode. Share your views in this Open Forum or alternatively you can also dial the toll-free number 1800-11-7800 and record your message for the Prime Minister in either Hindi or English. Some of the recorded messages may become part of the broadcast,” the MyGov added.

You can also give a missed call on 1922 and follow the link received in SMS to directly give your suggestions to the Prime Minister. 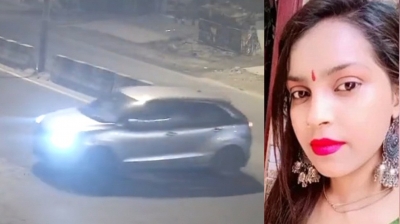 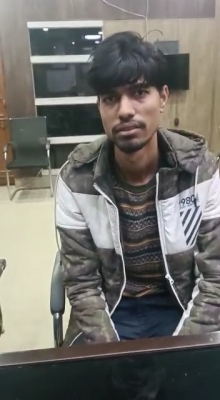