Raider Sachin scored 10 points as three-time champions Patna Pirates defeated Puneri Paltan 38-26 in Match 17 of Pro Kabaddi League (PKL) Season 8 at The Sheraton Grand, Whitefield, on Tuesday. Sachin scored a Super 10 (10 points) and was ably supported by Patna’s defensive trio of Sunil (4 points), Mohammadreza Chiyaneh (3 points), and Sajin C (3 points). The lack of a quality raider despite promising performances from youngsters will be a cause of concern for the Puneri Paltan who succumbed to their second loss in three matches.

All eyes were once again on Pune’s Rahul Chaudhari but the showman, despite starting the match, was substituted for young Mohit Goyat by coach Anup Kumar in the first half. The trio of raiders including Aslam Inamdar and Pankaj Mohite caused problems for the Patna defence while at the other end Prashant Kumar Rai and Sachin were equally effective.

Patna were facing the risk of an all-out with six minutes left to half-time, but their defender Sajin C completed a Super Tackle to turn the momentum. The three-time champions got lucky later when Monu Goyat entered the lobby without contact, in a do-or-die raid only to be followed by three Pune defenders who had been deceived by his actions. The first half ended 14-14 with Pune having just two men on the mat.

Pune coach Anup Kumar clearly expected from his set of raiders and brought in Shubham Shelke for Pankaj Mohite in the second half. But Patna kept fighting back, thanks to the largely confident tackles from the likes of Mohammadreza Chiyaneh and Sajin. With 10 minutes remaining, Patna had a four-point lead and that was extended a’ Pune’s plan to play on the Do-or-Die raid backfired. Sachin scored two points in the crucial raid for Patna to inspire another ALL OUT in the 13th minute and open a 10-point lead.

Patna maintained the momentum and though Sunil and Vishal Bharadwaj picked up yellow cards in the final minutes as the match became intense the three-time champions ensured there was no late comeback by Pune and clinched an important win.

Boland a workhorse, will not be a one-Test wonder: Victoria coach Rogers 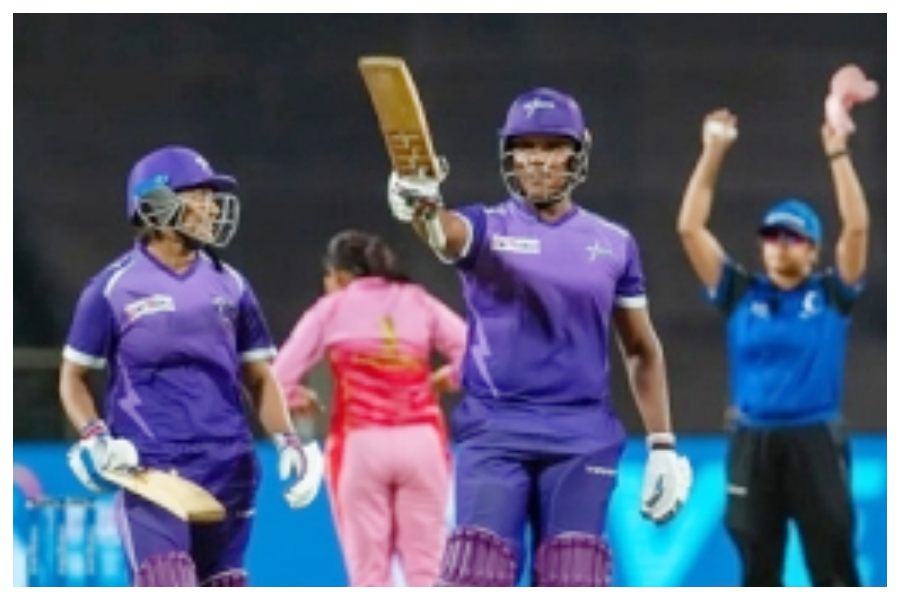 Velocity qualified for the final of the Women’s T20 Challenge despite losing by 16 runs against defending champions Trailblazers in their second match of the tournament due to a better run rate, here on Thursday.

Chasing a target of 191 runs for victory, but Velocity were restricted to 174 for nine in 20 overs. Velocity will now face Supernovas in the final on Saturday.

Trailblazers (-0.825), Supernovas (+0.912) and Velocity (-0.022) ended with two points each but the top two teams made it to the final as they had better net run-rate than the defending champions.

Put into bat first, Sabbhineni Meghana and Jemimah Rodrigues slammed scintillating fifties to propel Trailblazers to 190-5 in 20 overs. Sabbhineni top-scored with 73 off 47 balls, while Jemimah made a 44-ball 66. On the other hand, Simran Bahadur (2/32) was the most successful bowler for Velocity.

The Trailblazers needed to restrict Velocity to 159 to become the second team to qualify for the final and they eventually did it. However, it was not easy for them as Kiran Prabhu Navgire played a sensational knock.

Batting at No 3, Navgire top-scored for Velocity with a 34-ball 69 but it was not enough to win the game for her side. Poonam Yadav (2/33) and Rajeshwari Gayakwad (2/44) picked up two wickets apiece for Trailblazers. 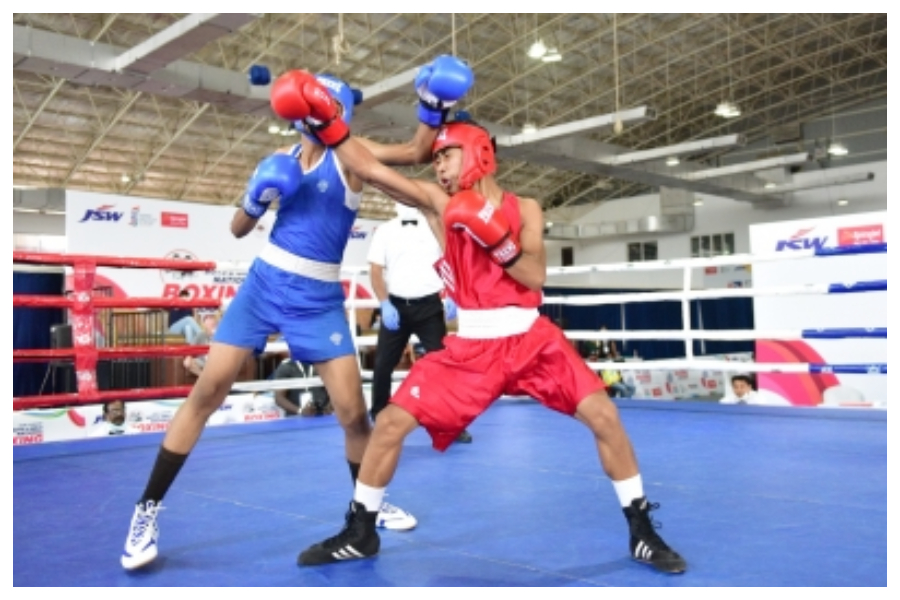 Five boys from Haryana and Uttar Pradesh progressed to the quarter-finals as boxers from these states continued their impressive run at the 2022 Sub-junior Girls’ and Boys’ National Boxing Championships here.

Vinit Kumar began the day brilliantly for Haryana when he outclassed Rajasthan’s Chandra Shekhar by a unanimous decision in the 40kg pre-quarterfinal bout at the Inspire Institute of Sports here on Tuesday.

Yogesh Danda was the fifth Haryana boxer to make his way into the last-8 stage after beating Pondicherry’s Prithvi by RSC verdict in the 52kg category.

Delhi’s Shivam and Lovjeet, an’ Chandigarh’s Loven and Nittin were among the other pugilists who entered the quarter-finals with strong performances. Shivam (49kg) and Lovjeet (58kg) registered identical 5-0 wins against their respective opponents from Maharashtra, Atharva Naik, and Atharva Bhatt.

While Nittin made light work of Telangana’s Pranav Shiva to win by a 5-0 margin in the 37kg category, in the 70kg last-16 bout, Loven notched up a commanding RSC win against Madhya Pradesh’s Suryabhan Singh.

The ongoing championship has been witnessing the participation of 621 boxers, including 348 in the boys’ section, from 31 teams across the country. Each bout consists of three rounds of two minutes each with a minute’s break between each round. Four-time IPL champions Chennai Super Kings will take on five-time winners Mumbai Indians at the Wankhede Stadium on Thursday hoping to salvage some pride in an otherwise dismal season, which has seen the two giants of the league dish out their worst performance in the tournament’s 15 years of existence.

While the Rohit Sharma-led Mumbai Indians are out of contention, the Mahendra Singh Dhoni-led CSK only have a mathematical possibility of making the last-four as they languish in ninth place with just eight points from 11 outings.

The Super Kings will enter the match after beating the Delhi Capitals by 91 runs in their previous encounter.

Their charismatic batter from New Zealand Devon Conway has been in good form and has scored three consecutive half-centuries. Dwayne Bravo leads the charts with the ball and has scalped 16 wickets thus far.

When these two sides met each other last time, a Dhoni special helped the Super Kings beat Mumbai Indians by three wickets. Dhoni scored 16 runs off the final four deliveries to help his side past the finish line.

In the 15 matches that have taken place in this stadium, the team chasing has emerged triumphant on eight occasions, with the average first innings score at this venue this season being 173.