So, the pump price of petrol in Delhi, which fell to Rs 103.97 a litre at 6 a.m. on Thursday from previous days level of Rs 110.04 a litre, remains at the same level on Monday. The diesel prices also remained unchanged in the capital at Rs 86.67 a litre.

In the financial capital Mumbai, petrol continues to be priced at Rs 109.98 a litre and diesel Rs 94.14 a litre.

Across the country as well price of the fuel largely remained unchanged on Monday barring a few states where VAT reduction process is still on.

The good news of fuel price front is that global crude prices have softened to around $82 a barrel now from the three year high level of over $85 a barrel just a few days back. If the price line holds, fuel prices in India could come down further and increases could be checked. But OPEC+ decision on only gradual increase in production in December could push up crude prices again.

Before price cuts and pause, diesel prices have increased 30 out of the last 45 days taking up its retail price by Rs 9.90 per litre in Delhi.

Petrol prices have also risen on 28 of the previous 41 days taking up the pump price by Rs 8.85 per litre.

Since January 1, petrol and diesel prices have risen by more than Rs 26 a litre before the duty cuts.

The excise duty cut by the Centre was the first such exercise since the onset of Covid pandemic. In fact, the government had revised excise duty on petrol and diesel sharply in March and again in May last year to mobilise additional resources for Covid relief measures.

Related Tags:Diesel price rise
Up Next 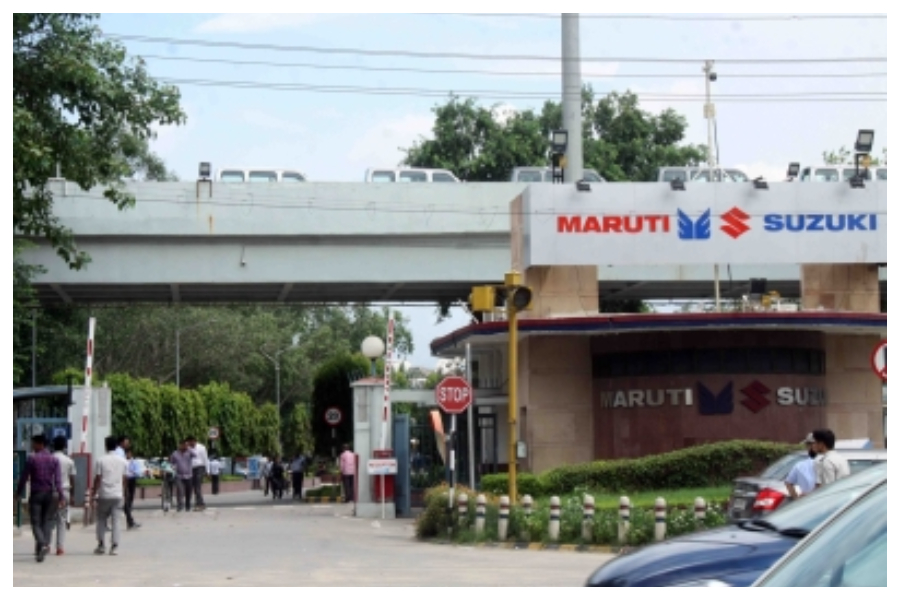 BCCI bringing back Kuldeep Yadav into the 50-over format