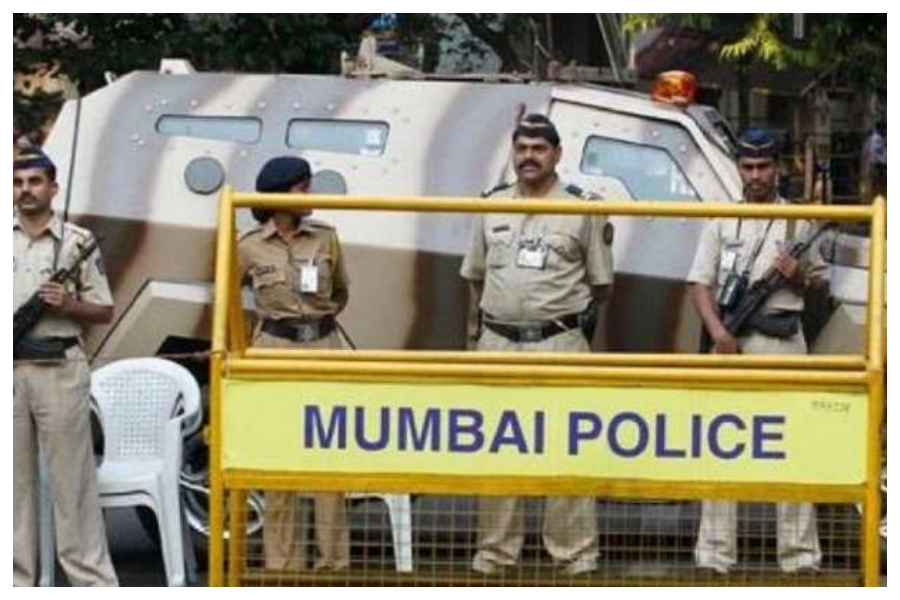 The Mumbai police recently issued a press release informing the public that curfew orders will be implemented in the city as precautionary measures due to reports that disruptions of public order and peace in Mumba in the near future will pose a threat to human life and property.

The same order has been extended until December 17, and an arms ban has been implemented in Mumbai from December 4 to January 2.

Processions on all kind of marriage ceremonies, funeral meetings, on the way to cemeteries, legal meetings of companies, clubs, cooperative societies and other associations

Social gethrings and its meeting for the general business of clubs, theatres or places of public entertainment film in or around any place, gathering for the purpose of watching plays or programmes, acts,

Gatherings of people around courts and government offices and around local bodies performing government or semi-government fuctions, meeting for schools, colleges and other educational institutions for educational activisties, factories, general business,

Meetings for business and solicitation in shops and establishments, demostration of other getherings and processions, those who are allowed have been expelted from this order by the divisional deputy commissioner of police and his monitoring officers.

Weapons, firearms, swords, and other weapons are not permitted. From December 4 to January 2, these orders will be in effect. Sloganeering, demonstrations, and the performance of songs in public places are also prohibited during this time. It also stated that those who violate the order would face consequences.

Related Tags:FeaturedMumbai police announces curfew orders in city till January 2prohibits gatherings of five or more people
Up Next