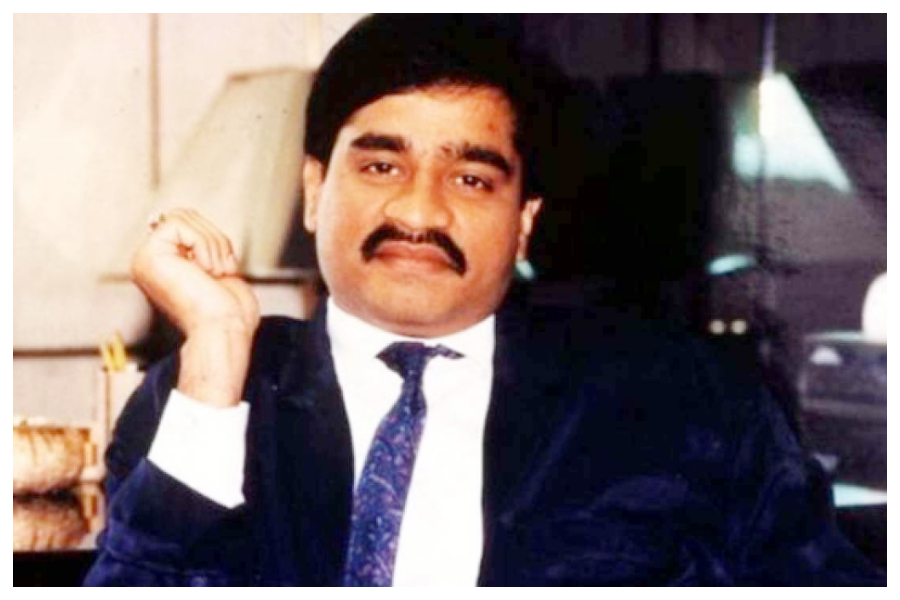 In a bolt from the blue, the National Investigation Agency (NIA) recently announced a bounty for the absconder mafia don Dawood Ibrahim Kaskar – declared a ‘Global Terrorist’ – and his close confidant Chhota Shakeel and three other infamous gangsters, with a total take-away of Rs 90-lakh.

The NIA missive also said they work in active collaboration with international terrorist organisations like Lashkar-E-Taiba (LeT), Jaish-E-Mohammed (JeM) and Al-Qaeda (AQ), and assured that the identity of the informer would be kept ‘secret’.

The proclamation was hardly greeted with cheers in Mumbai but experts, politicos and commoners found it too funny to be true with some comparing it as an ‘April Fool Joke’ played six months in advance.

“This has shown our government and union home department in a poor light all over the world, indicates the utter ineptitude of the NIA and its abject surrender before Dawood,” said Shirish Inamdar, security expert and ex-Additional Deputy Commissioner of the sensitive State Intelligence Department (SID).

Shiv Sena Spokesperson Dr. Manisha Kayande termed it as a “cruel joke” inflicted six months before April 1 on the masses reeling under inflation, joblessness and other burning problems.

“What is the sudden provocation for these rewards… Is it to encash public sentiments before the upcoming Gujarat elections and the 2024 polls, drum up ‘desh-bhakti’ and create patriotic passions to catch votes,” demanded Dr. Kayande.

“Is this another ‘master stroke’ of the Modi regime? Why did Modi not ask the ex-PM Nawaz Sharif when he dropped in for his birthday celebrations (Dec. 2015). Better still, ask the BJP Minister Girish Mahajan who attended a wedding (May 2017) in the Dawood clan,” Sawant said sharply.

Senior marketing consultant S. P. Menon from Mumbai said the piddly reward for the ‘menacing five’ must have amused even streetside toughies.

“What if these same 5 absconders declare a counter-reward of Rs 90-crore to any potential dare-devils for not revealing their whereabouts…? Why can’t India emulate the drone-style attacks deployed by the US,” wondered Menon.

Inamdar said that all these goons have left India over 35 years ago, they are functioning through proxies or henchmen and are said to be mostly leading a retired life and the ‘rewards scheme’ may turn out to be disaster.

A former police officer said that one of the Kaskar siblings, Iqbal Ibrahim Kaskar, who was arrested by Thane Police in 2017 and still remains in custody, had disclosed the whereabouts of his brother (Dawood) and other members of D-Company in Pakistan, and how they are under the watch of that country’s agencies.

As per Iqbal’s revelations, Dawood was in a state of depression after his sole son Moin Nawaz decided against joining the family business empire and chose to become a ‘maulana’ (cleric-cum-religious preacher), (IANS – 25-11-2017), and later, even Chhota Shakeel’s son Mubashir donned a cap, grabbed a rosary, qualified as a ‘Hafiz-E-Quran’ and became a Muslim preacher. (IANS – 26-08-2018).

These and other titbits tumbled out during Iqbal’s intense grilling sessions by Thane Police, while a media team which went to Pakistan a few years ago, had even ‘viewed and photographed’ the don’s purported home in a Karachi suburb.