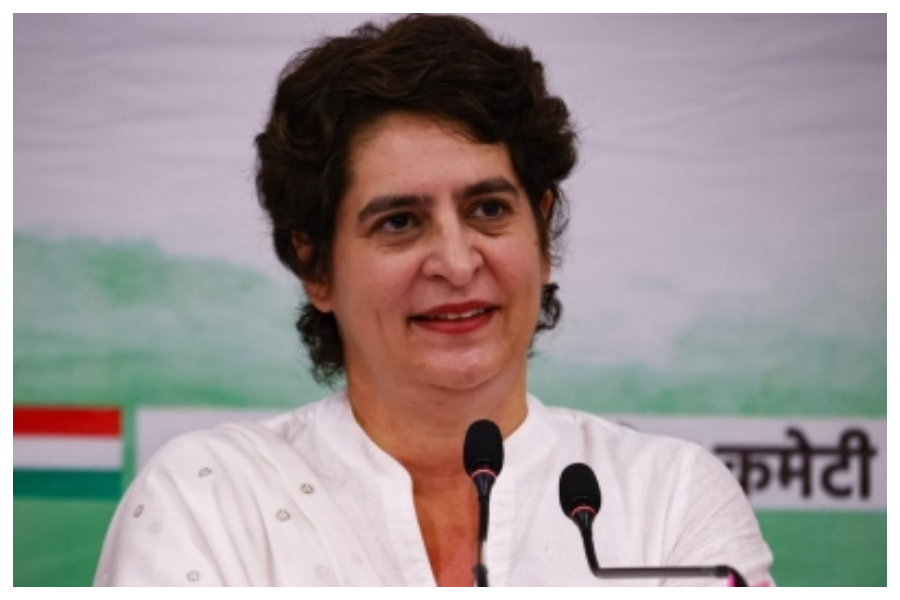 Even as Congress General Secretary Priyanka Gandhi Vadra works overtime to put the Congress on the political centre stage for the upcoming Assembly elections, early next year, the bigger challenge she faces is to save party bastion Rae Bareli, her mother Sonia Gandhi’s Parliamentary constituency.

The BJP, after wresting the Amethi seat in 2019, is now eyeing the Rae Bareli seat.

The party has been quietly working on dislodging the Gandhi family from Uttar Pradesh.

Union Minister Smriti Irani, who had defeated Rahul Gandhi in Amethi in 2019, has been working in Rae Bareli to widen the party base.

Of the total ten Assembly seats in two Lok Sabha constituencies – Amethi and Rae Bareli, six are already with the BJP.

The BJP has also won the control of Zila Panchayats in the two districts.

Sonia Gandhi’s prolonged absence from her constituency-mainly due to her health issues-has dampened the morale of Congress workers.

The desertion of some senior leaders, including two sitting MLAs, has damaged the party in the region that was once a Congress stronghold.

Priyanka Gandhi, who oversees Rae Bareli and Amethi, has also not been able to devote much time to the two constituencies due to her preoccupation with state level issues.

The BJP, on the other hand, has deployed a well-oiled machinery to widen its reach.

The Congress does not have a single MLA in Rae Bareli and Amethi.

Indresh Vikram Singh, a senior Congress leader from Rae Bareli, explains the prevailing state of affairs for the Congress in the two constituencies.

“It is high time the party leadership recognised and gave weightage to the loyalists. Those who once worked with former Prime Minister Indira Gandhi are still in the Congress. But our leaders now induct leaders from other parties and bring new faces from outside. Such leaders dump the party for their own interest.

“Moreover, the party has to firm up its stand on all issues and leaders have to make themselves accessible. After the much hyped ’27 saal UP behal” campaign before 2017 Assembly elections, the party leadership decided to align with the SP. Party leaders should be seen fighting for issues concerning the people consistently,” said Singh.

Mahesh Manjrekar on Salman and Aayush’s characters in ‘Antim’