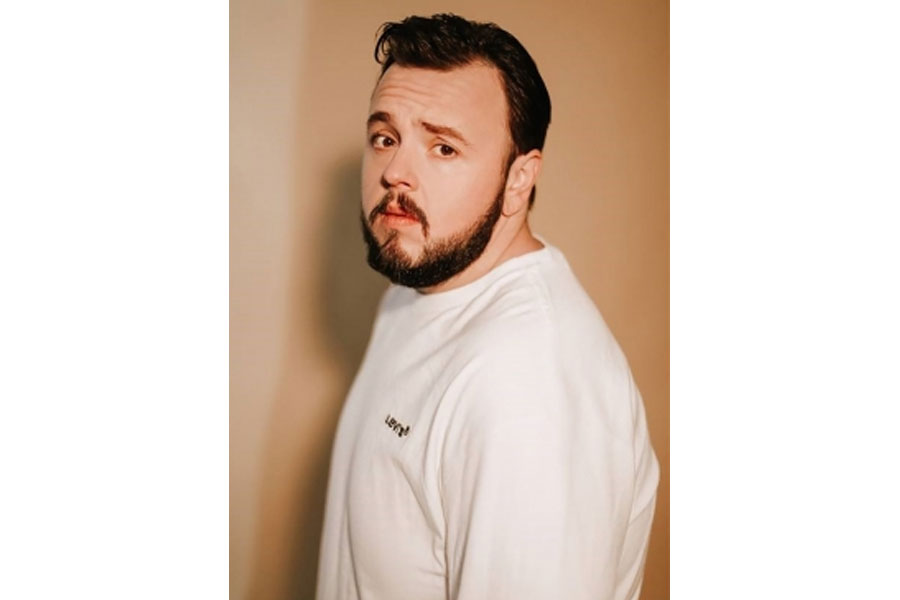 Actor John Bradly, who plays a conspiracy-addled and discredited scientist in the sci-fi released film ‘Moonfall’, which recently dropped on OTT, spoke about his character’s importance in the film’s narrative.

Directed, co-written and co-produced by Roland Emmerich, ‘Moonfall’ follows the story of a mysterious force that knocks the Moon from its orbit and hurls it on a collision course with Earth. John Bradley portrays K.C Houseman, who plays a key role in the desperate mission to save the Earth.

Discussing his character, Bradley said: “Houseman doesn’t have any friends, so he’s emotionally isolated. He’s also intellectually isolated because he collaborates with people who don’t have any time for the things that he believes in.”

The actor added: “He’s always trying to communicate his passions, interests, and theories, but nobody’s interested. We find him completely alone in the world, searching for a point of contact, a kindred spirit, an ear that wants to listen to what he has to say.”

However, not all is difficult for this aloof conspiracy theorist; talking about his character’s relationship with Brian Harper, Bradley noted: “He establishes a relationship with Brian. They become a team because they have this mutual understanding of what it feels like to not be listened to; that’s when we see him really blossom.”

He concluded by saying: “All KC needed was the right person to listen to what he has to say, and then he really comes into his own. All of his youthfulness, his skill set and abilities, the things that he’s best at in the world, were lying dormant, waiting for that one spark that is going to allow him to make a difference. That catalyst is meeting Brian.” 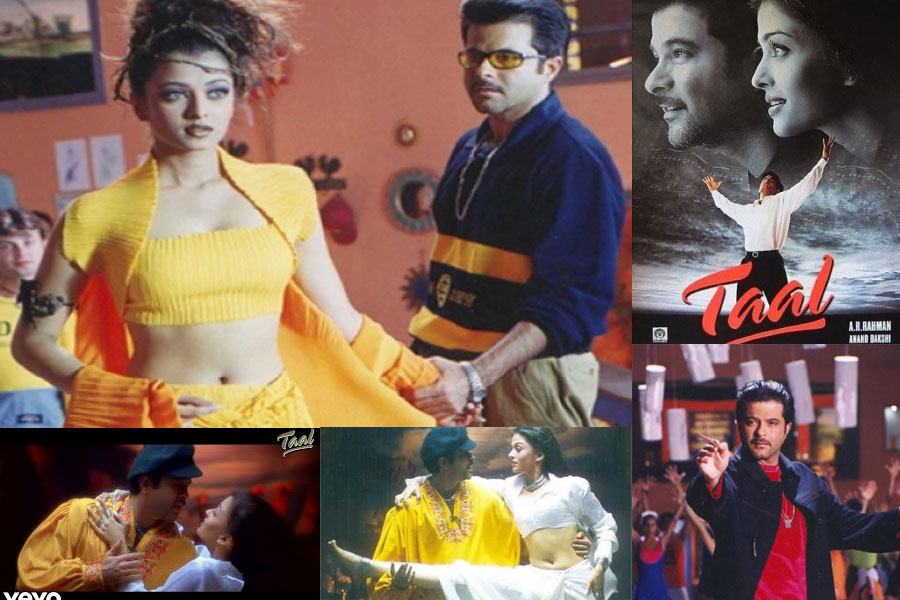 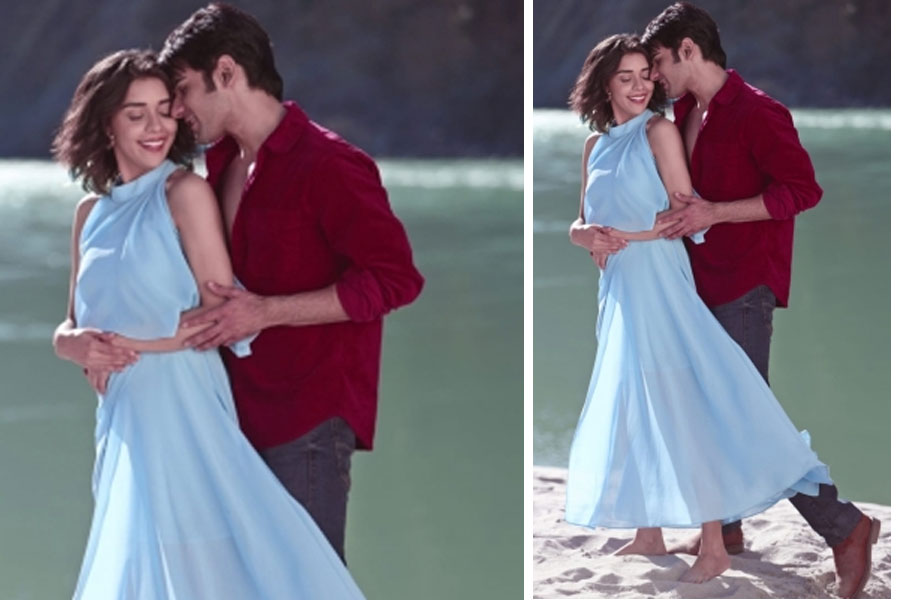