The Enforcement Directorate (ED) will soon seize the gifts given to Bollywood actors Jacqueline Fernandez and Nora Fatehi by multimillionaire conman Sukesh Chandrashekhar.

ED sources said that as few pet animals were also gifted to the actress, in such cases, they attach the property of similar value.

A highly placed source told IANS that Nora Fatehi told them during the questioning ‘that the officials were free to seize the BMW car gifted to her by Sukesh Chandrashekhar’.

The sources also said that a similar case was with Jacqueline, and she too has told the same to the ED officials.

“Jacqueline told us that she didn’t know the background of Sukesh Chandrashekhar and she was ready to cooperate with us in the process of seizing the gifts given to her by Sukesh,” said the source.

This attachment processing will take place under section 5 of the PMLA.

The source confirmed to IANS that they were about to seize the gifts and other things given to Jacqueline and Nora but they had to file a charge sheet and due to this work got delayed.

“We also arrested Pinky Irani. It kept us busy. Filing a charge sheet, recording statements of new arrests was a time consuming exercise. We had to arrest seven more persons in the case who are currently lodged in the Tihar Jail. Then we will have to record their testimonies too, so it can take some time,” said the source.

Both the actresses are as of now witnesses in the case and have recorded their testimonies in the 200 crore PMLA case.

When asked why they were not made an accused in the case, the source said that both the actresses were not aware about the criminal background of Sukesh.

“We have to see whether the person who receives gifts knows about the money source, if it is a part of proceeds of crime or not. We have found that Jacqueline and Nora were not aware about this,” said the source. 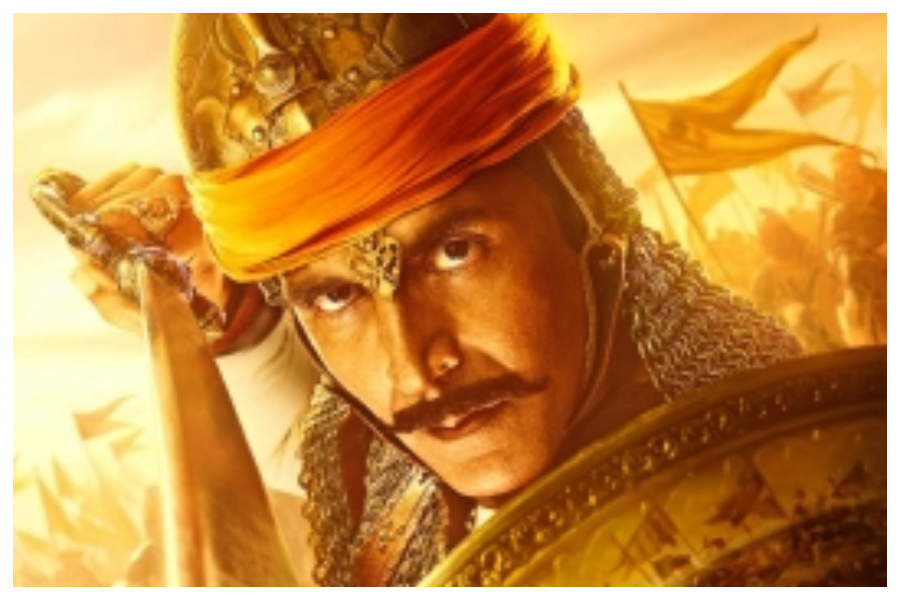 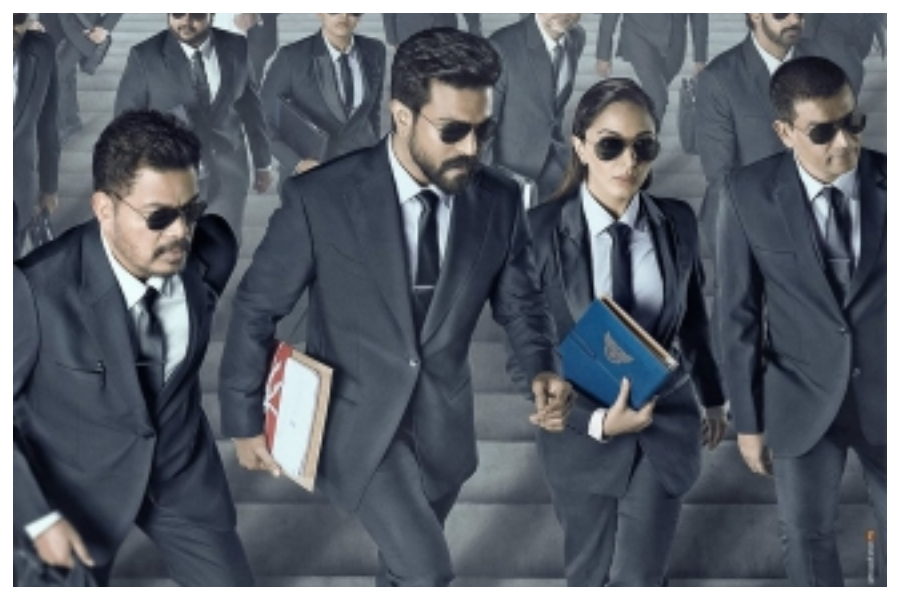