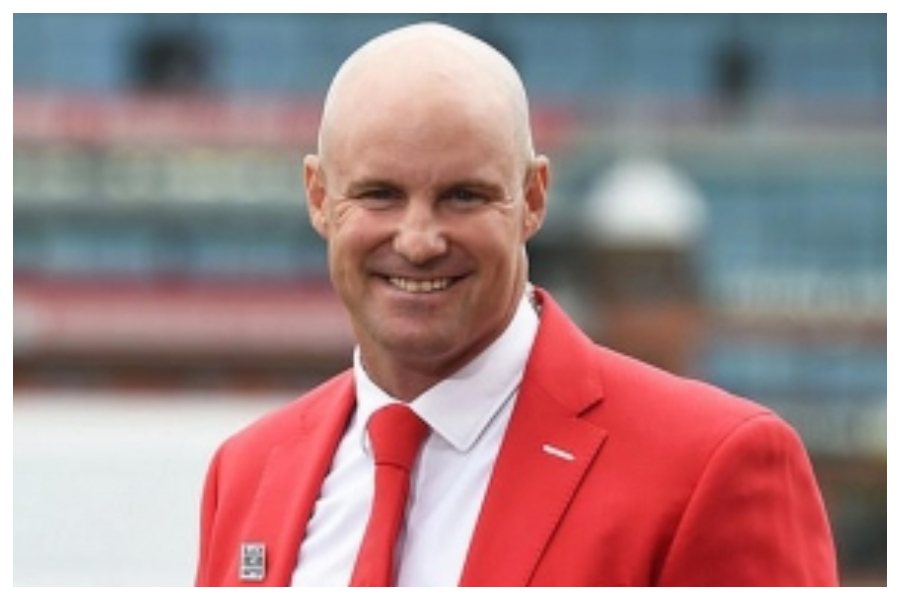 “Something desperately needed to change and England’s commitment to improving after years of under-achievement led to winning the World Cup of 2019 and formidable 50-over and T20 international sides. The architect of that change, of course, was Andrew Strauss as then team director. I believe he would be the perfect man to do the same for England’s red-ball game now, if his personal situation is such that he can devote the time to it,” wrote Bayliss for Daily Mail.

Strauss was appointed as director of cricket in May 2015 to lay the foundation of England’s revival in white-ball cricket, especially in the wake of the side crashing out in the group stages of the Men’s Cricket World Cup.

He was instrumental in bringing Bayliss as head coach with England reaching the final of Men’s T20 World Cup in 2016, semi-finals of Champions Trophy 2017 and winning the Men’s Cricket World Cup on home soil in 2019.

“I thoroughly enjoyed working with Straussy. He is an intelligent man with an innate knowledge of the game and has wide-ranging experiences as a player, England captain and then an administrator. England will be hard-pressed to find anyone better than him to pull this task off and get the team back on the right road in Test cricket. When I was with England, Strauss had this ability after a meeting to perfectly summarise what we were thinking and what needed to be done. Everyone understood his message,” opined Bayliss.

As of now, Strauss serves as chairman of the England and Wales Cricket Board’s (ECB) cricket committee and had stepped down as England’s director of cricket in 2018 to help look after his wife, Ruth, who died of lung cancer later in the year in December and currently runs a foundation in her name.

The 59-year-old signed off by hoping Strauss is given a leading role in reviving England’s fortunes in red-ball cricket. “There are so many people passionate about the long form of the game in England that I am optimistic change can happen. Yes, it might take time, but England is a country with a proud Test history and there are few prouder than Andrew Strauss. I think he should be at the forefront of putting things right.”

To not have Taylor at first slip or in dressing room will be slightly different: Latham 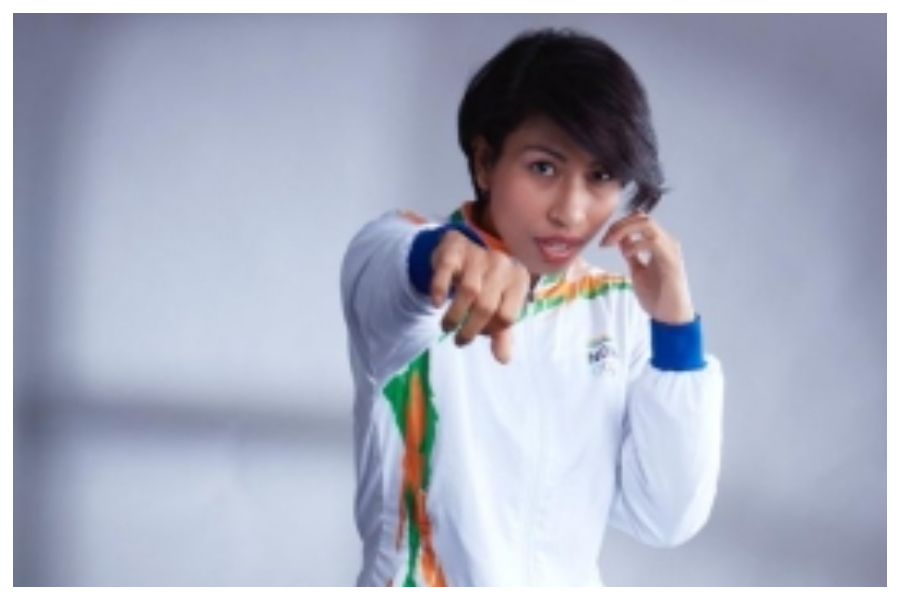 India’s Tokyo Olympic s bronze medallist Lovlina Borgohain has been elected as chairman and voting member on the Board of Directors for the IBA’s Athletes Committee, the International Boxing Association (IBA) has announced.

Indian male boxer Shiva Thapa has also been elected as a member of the IBA Athletes Committee, during the corresponding elections held during the 2021 IBA Men’s World Championships, the IBA announced on Wednesday.

Lovlina had received the highest number of votes during the election held at the 2022 Women’s World Championship and thus has been elected as chair of the board.

Minister of Youth Affairs and Sports Anurag Singh Thakur has congratulated both Lovlina and Shiva, who are under the Target Olympic Podium Scheme (TOPS, and have accepted the roles. They are looking forward to representing India and other boxers at the Board of Directors meeting.

Speaking of being elected as the Chair, Lovlina said, “I feel honoured to have been elected as the chair of IBA’s Athlete’s Committee, I expected to become a member, but never thought that I will also become the chair of the committee, this will help me promote Indian boxing and especially women boxing to other boxers of the world.”

“This is a huge opportunity for me to promote boxing and I plan to first discuss what all needs to be addressed in Boxing this year with other members and boxers of the world and then take those suggestions and grievances to the Board of Director’s committee,” Lovlina was quoted as saying in a release by the Sports Authority of India (SAI).

IPL 2022: Bangalore vs Rajasthan will be a royal encounter as both teams want to win badly, says Ravi Shastri 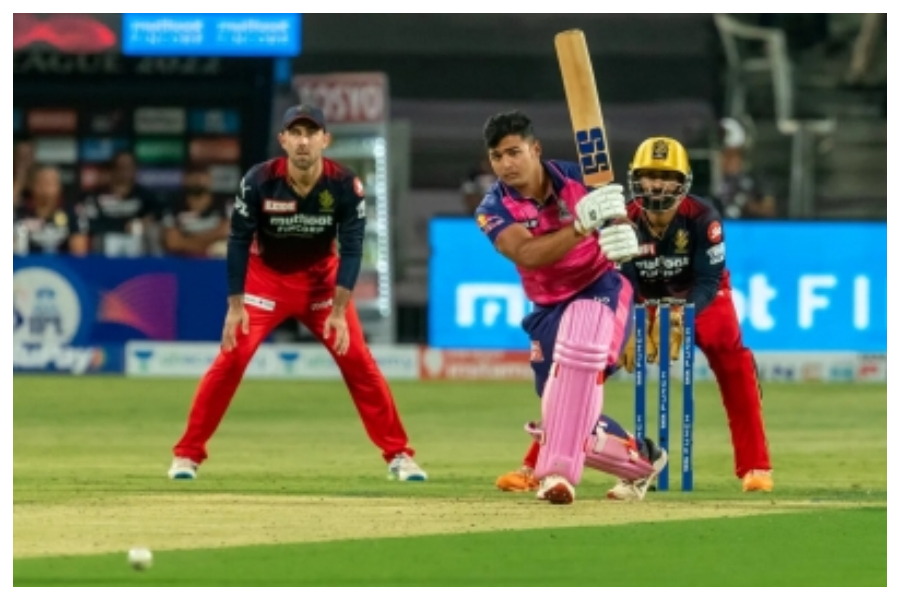 Former India captain and head coach Ravi Shastri believes the Qualifier 2 clash in IPL 2022 between Royal Challengers Bangalore and Rajasthan Royals at the Narendra Modi Stadium on Friday will be a royal affair as both teams want to be on the victorious side to play the title clash against Gujarat Titans on Sunday.

“It’s been 14 years for RCB (as they’ve never owned that elusive silverware) and 13 years since Rajasthan won their last title in the inaugural season. So between the two of them, it’s been 27 years (laughs). They both want it badly and it will be a battle of Royals. Let’s wait for that one. It’s going to be a great contest as both the teams would want to win it badly,” said Shastri on the Cricket Live show on Star Sports.

In IPL 2022, both Bangalore and Rajasthan have showcased great skills and class to bring themselves into a position where they can end their title drought. While Bangalore are yet to win an IPL trophy, Rajasthan have been searching for the elusive title since winning the inaugural IPL season in 2008.

Former South Africa skipper Graeme Smith believes Qualifier 2 will be a cracker of a contest. Smith, who was a part of the Rajasthan Royals side in winning the 2008 IPL, reckons the pressure will be on Sanju Samson & Co. as they are heading into the game on the back of a seven-wicket defeat in Qualifier 1 to Gujarat while Bangalore come into the match after defeating Lucknow Super Giants by 14 runs in the Eliminator.

“I think the challenge will be on Rajasthan Royals after their disappointing loss against Gujarat Titans (in Qualifier 1). They must be hurt. Can they pick themselves up? RCB on the other hand are on a high. They’ll be keen to turn it around and put back a high skill level in the game. So, I agree with Ravi that we are going to have a cracker of a game on Friday night,” concluded the former left-handed batter. 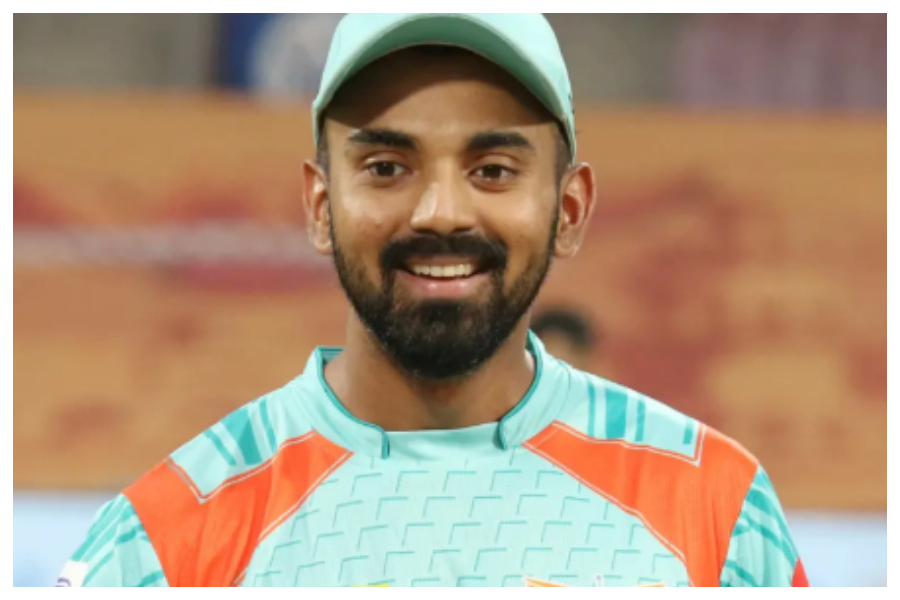 Despite the delay in the Eliminator match between Lucknow Super Giants and Royal Challengers Bangalore at the Eden Gardens due to last-minute rain and strong winds, the capacity crowd got full value for their money with a run-fest in which Bangalore prevailed by 14 runs to set up their Qualifier 2 date with Rajasthan Royals on Friday in Ahmedabad.

The result also meant that Lucknow’s campaign in their debut season of the IPL came to a close, caused by their missed chances. The trio of Faf du Plessis, Virat Kohli, and Glenn Maxwell contributed just 34 runs as Rajat Patidar produced a carnage, a 49-ball century, which no one saw coming.

In a game of fine margins, Lucknow will look back at their missed chances in the field as well as with the bat in coming close to chasing 208. In the 15th over, captain KL Rahul was guilty of giving Dinesh Karthik a reprieve at four when he ran across and dived back at mid-off to catch with both hands. But as soon as Rahul’s elbows hit the ground, he couldn’t hold on.

Then, in the next over, Rajat Patidar got a pull high on elevation off a Ravi Bishnoi googly. But Deepak Hooda dropped an easy chance at deep mid-wicket, giving Patidar a boundary and reprieve at 72. In the 18th over, just a ball before reaching his century in 49 balls, Patidar got a reprieve again when Manan Vohra at deep backward point couldn’t take the catch coming off a leading edge.

Dropping three catches in four overs proved to be fatal for Lucknow as Bangalore smacked a whopping 84 runs off the last five overs.

“It’s quite obvious the reasons why we didn’t win the game. We let ourselves down in the field. The difference between the teams was Patidar’s knock (112 not out off 54 balls). When a player from the top ends up playing a good knock, the team ends up winning,” said Rahul about what went wrong for Lucknow in the Eliminator.

With the bat, Rahul took time in accelerating as Vohra and Quinton de Kock fell in power-play. Though the skipper was interested in taking the chase deep, his stoic batting against the spinners meant that even though Lucknow were ahead of Bangalore in the over-over by comparison metric, the path to hunting down 208 was getting tougher.

With 99 needed off the last seven overs, Rahul finally accelerated to move from 48 off 42 balls to 79 off 58 balls. But with Harshal Patel conceding just eight runs despite leaking six runs in the start as extras in the 18th over, things got tough for Lucknow.

It was Josh Hazlewood, who produced the knockout punch in the 19th over when Rahul moved across to scoop, only to be caught by a leaping fine leg, enough to seal the match in Bangalore’s favour as Rahul’s late acceleration went in vain, signaling the end of the road for Lucknow in IPL 2022.

Murder of Dalit youth over interfaith love in Karnataka: 2 arrested