Consumer Price Index numbers for Agri, Rural labourers up by 5 points in Dec 2021 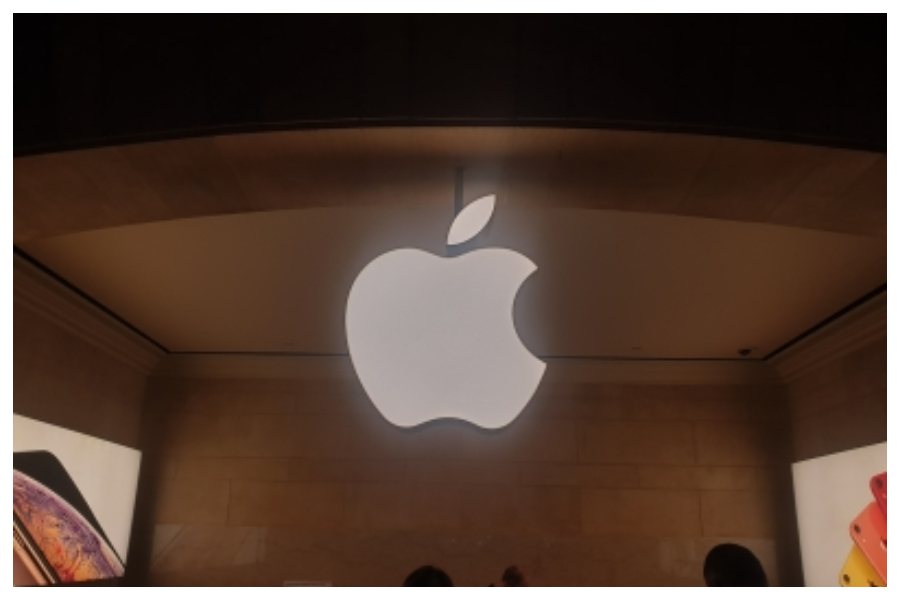 Alarmed at unionisation efforts at its own retail stores, Apple is reportedly increasing the hourly salary of its retail and corporate employees.

The Wall Street Journal reported that Apple is increasing the hourly rate for retail workers from $20 to $22 per hour and some regions will start higher.

The iPhone maker told employees in an email that the company is increasing its overall compensation budget.

“Supporting and retaining the best team members in the world enables us to deliver the best, most innovative, products and services for our customers,” an Apple spokesman said in a statement to WSJ.

“This year as part of our annual performance review process, we’re increasing our overall compensation budget.”

Earlier reports said that the tech giant’s vice president of people and retail, Deirdre O’Brien, was trying to dissuade retail workers from joining a union.

Three of Apple’s own stores — one each in New York, Maryland, and Georgia in the US — are planning to form a union.

To date, no Apple store has successfully formed a union. 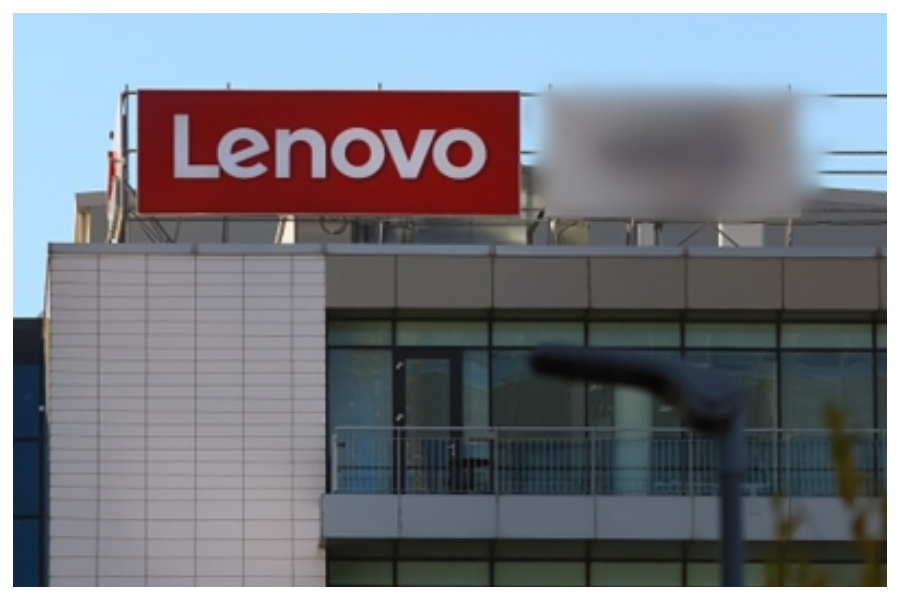 The total revenue for all Lenovo businesses in India was $2.2 billion for the full fiscal year ending March 31, representing a year-on-year increase of 38 per cent.

It was supported by nearly doubling the volume of manufactured PCs and smartphones in India while increasing locally manufactured tablets manifold, said the company.

“Our 38 per cent increase in revenue for FY21/22 clearly shows that Lenovo is meeting the expanding need for transformational technology solutions in India,” said Shailendra Katyal, Managing Director, Lenovo India.

“Additionally, this year our service-led transformation strategy has shown concrete results, with a 58 per cent rise in our services booking revenue,” he informed.

Globally, annual net income reached the $2 billion mark, up 72 per cent year-on-year, with revenue growing by $10 billion for the second year running to reach $71 billion, the company said in a statement.

“Although last year was challenging for the world, with the accelerated global digital and intelligent transformation, Lenovo delivered a record year of profit and revenue,” said Yuanqing Yang, Lenovo Chairman and CEO.

“We will capture this window of opportunity, double our R&D investment, drive service-led transformation, realise our ESG goals, and stay flexible and resilient to bring the entire company to new heights,” Yang added.

Foreign investors trim Rs 2.5 lakh crore in 8 months, more than it invested in past several years 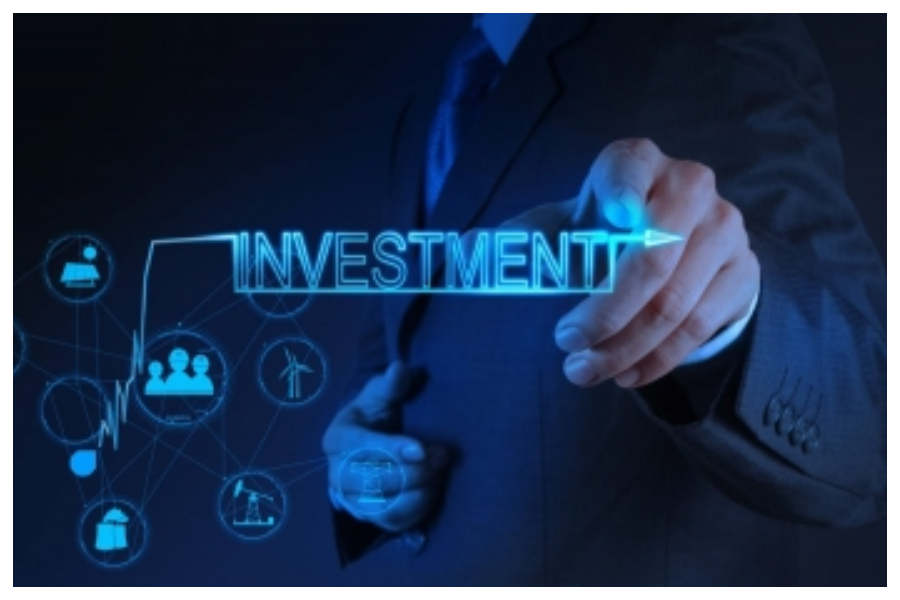 Continuing its selling spree for the eighth consecutive month in May, foreign portfolio investors have pulled out around Rs 2.5 lakh crore from the Indian equity market.

So far in 2022 itself, FPIs sold investments worth over Rs 1.7 lakh crore, as per data available with National Securities Depository Limited (NSDL) showed.

With this recent slippage of investments out of India in these consecutive months in a row, FPIs have trimmed an amount over and above their entire portfolio created in the preceding 7-8 years. Overseas investors bought Rs 2.2 lakh crore equities between 2014 and 2020 in the domestic stock market, Moneycontrol reported, quoting NSDL data.

Notably, the unprecedented FII sell off has been fuelled by soaring global inflation, the possibility of aggressive monetary tightening in India and other advanced countries including the US, fears of a recession in the US and the ongoing war in Ukraine.

There are strong possibilities of more policy rate hikes in the US in the coming monetary policy meets.

In India too, central bank RBI is mulling further rate hikes, said its Governor Shaktikanta Das earlier this week, but declined to mention by what percentage points.

Earlier this month, the RBI’s Monetary Policy Committee (MPC), in an off-cycle review meeting, hiked the benchmark rates by 40bps to 4.4 per cent owing to a high inflation at over six per cent upper tolerance band for four months in a row. Das said the move was taken to avoid a steep hike in June.

“Globally, risk aversion is high and markets may continue to be under pressure for some time. This, together with the rupee’s depreciation versus the dollar, raises the possibility that FII outflows may continue in the short term,” said Yesha Shah, Head – Equity Research, Samco Securities.

From a more mid-to-long term perspective, given India’s fundamental positioning and structural appeal among emerging economies, foreign investors are poised to make a comeback, Shah added.

However, according to Manojh Vayalar, VP- Equity Derivatives at Religare Broking: “This (current trend) suggests that the net outflow in equity that we have been witnessing since the last 8-10 months is rather a profit booking than an hurried exit.”

The money the foreign investors invested in the last 10 years as per index has yielded them around 80 per cent returns, Vayalar said.