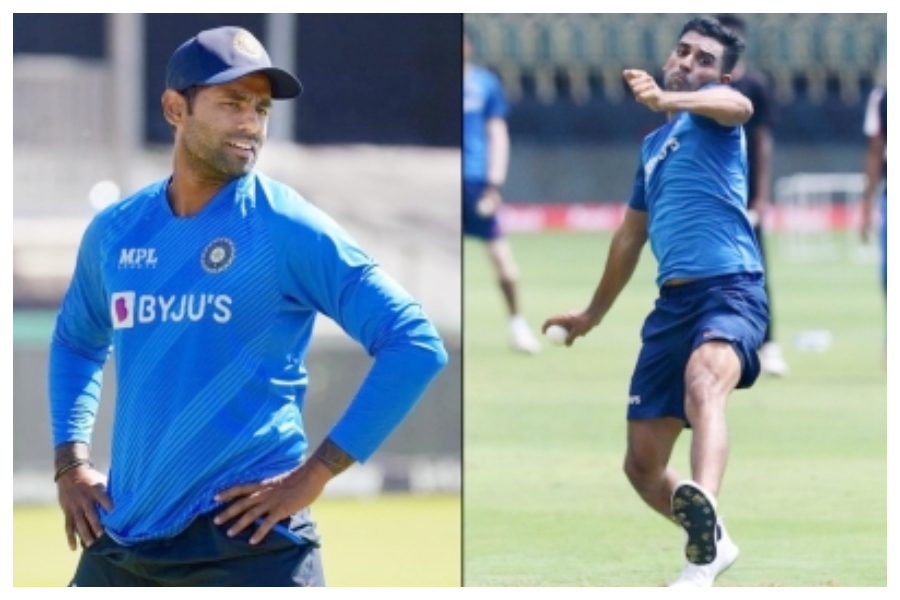 The Indian cricket team has suffered a double blow ahead of the three-match T20I series against Sri Lanka beginning in Lucknow on Thursday with white-ball specialists Deepak Chahar and Suryakumar Yadav ruled out due to injuries.

The 29-year-old Chahar sustained a hamstring injury in the final T20I against the West Indies while bowling, while Suryakumar suffered a hairline fracture on his hand. The duo will now complete their rehabilitation at the National Cricket Academy (NCA) in Bengaluru.

The Board of Control for Cricket in India (BCCI) secretary Jay Shah issued a statement confirming the duo would be heading to Bengaluru for rehabilitation.

“Fast bowler Deepak Chahar and batter Suryakumar Yadav have been ruled out of the upcoming T20I series against Sri Lanka,” said Shah in a statement on Wednesday.

“Deepak sustained a right quadriceps injury during bowling while Suryakumar suffered a hairline fracture during a fielding attempt in the third and final T20I against the West Indies in Kolkata on Sunday (February 20). They will now head to the National Cricket Academy in Bengaluru for further management of their injuries,” added Shah.

No replacements will be made for the injured duo.

Chahar had walked off the field clutching his hamstring in the final T20I in Kolkata after dismissing openers Kyle Mayer and Shai Hope cheaply. He could not finish his second over. He didn’t return to the ground for the remainder of the game, which India won by 17 runs.

The 31-year-old Suryakumar did attend the practice session ahead of the first T20I in Lucknow but has now been ruled out of the three-match limited-overs series. The second and third T20Is will be played in picturesque Dharamsala.

‘If it happens again, I will not hold back’: Saha issues warning to journalist 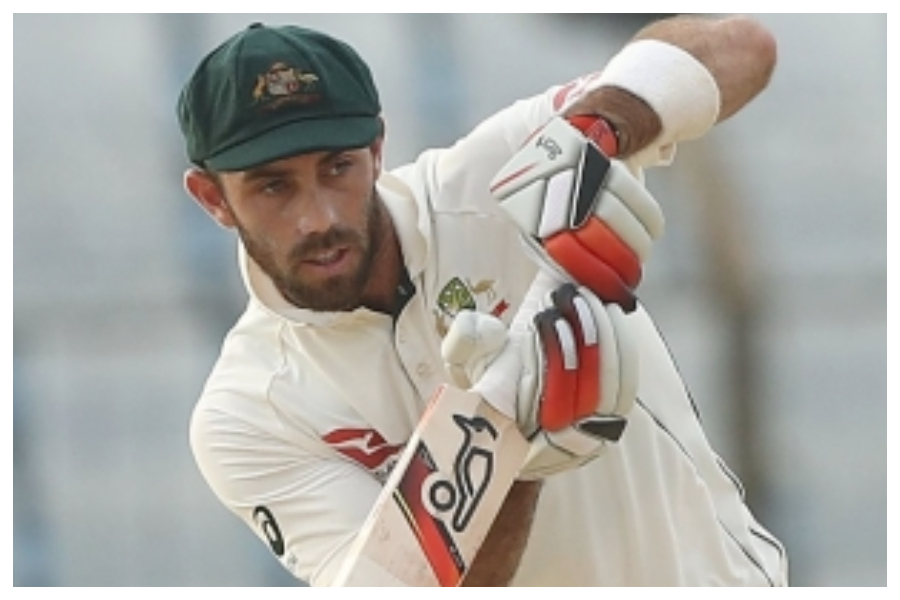