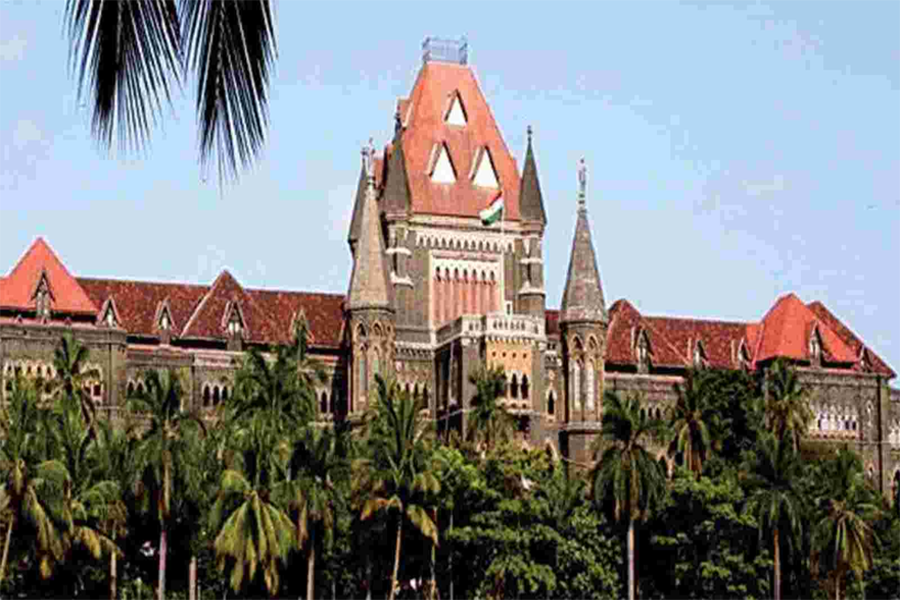 Mumbai: The Bombay High Court recently initiated a suo-motu (on its own) petition to develop a mechanism for situations where developers stop re-development midway, leaving tenants without home or transit rent for decades.

The division bench of Justices Gautam Patel and SG Dige observed that in Mumbai it’s an “increasingly common problem of the human condition” where projects are abandoned. A consequent dereliction in payment of property tax would result in the civic body and Maharashtra Housing Area Development Authority having a claim against the property itself.

“With the members (tenants) out of their homes, deprived of transit rent, the building incomplete (or, in some cases, not constructed at all), and years and even decades passing without a resolution in sight? Entire generations pass in the meantime,” said the justices, adding, “We have to ask ourselves if this is really what society re-development means or was ever intended to mean, and whether encouraging or incentivising private participation in such projects is meant to only benefit profit-driven developers when it should primarily assist the residents of this city?”

According to a report from November 2019, nearly 50,000 families are stranded due to stalled redevelopment in over 2,152 cessed buildings in Mumbai.

After being informed about an amendment to the MHADA Act is yet to be enforced, the court said its orders in the present petition can be used as a model till then.

The court passed the order in a petition filed by one Upkar Kochhar seeking arrears of transit rent and allotment in a redevelopment premises. Mr Kochhar and 44 other tenants had vacated their cessed premises known as Ratilal Mansion at Parekh Street in Girgaon in 2009. The private developer, Orbit Corporation Ltd, was in liquidation.

As for now, there are arrears of property tax, an attachment is levied by the MCGM. And in the meantime, the society members are in a difficult situation without rent.