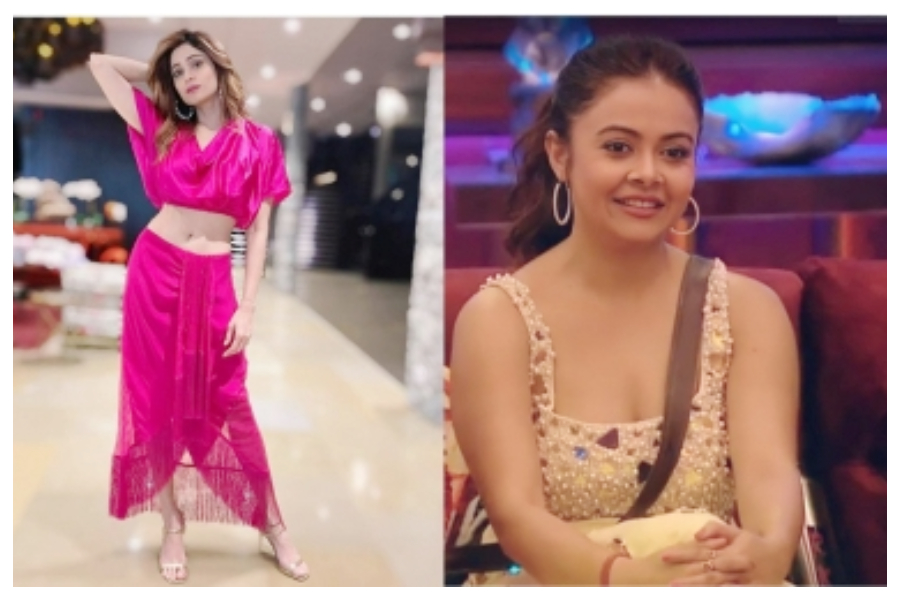 The upcoming episode of ‘Bigg Boss 15’ will see a growing tussle between VIP and non-VIP contestansts.

It starts with Rakhi Sawant asking Nishant Bhat and Pratik Sehajpal to prepare something of her choice but they in turn reply that VIPs have to eat whatever is cooked in the kitchen.

Rashami adds: “This is just the beginning and entire picture is yet to start.” And Nishant says: “Flop”.

Furthermore, the non-VIP contestants finally have the chance to win prize money of Rs 50 lakh by winning the ‘BB Games’.

This tournament has a series of tasks between VIPs and non-VIPs. The non-VIPs will go after their prize money, and the VIPs have to do everything to stop them. In one of the initial tasks, both the teams have to collect more points to get a step ahead in the game.

While Devoleena is the ‘Sanchalak’ for VIPs, Shamita helms this role for the non-VIPs.

As Ritesh tries to steal the other team’s coins, Umar lunges at him and both get knocked down.

Devoleena calls for Umar’s disqualification, but Shamita starts defending him. So, Devoleena stops the game and shouts at Shamita and says there is a foul. She blames Shamita, while she in turn puts the blame on Devoleena, saying: “This entire task was spoiled because of Devoleena.”

Related Tags:Bigg Boss 15
Up Next

Sara Ali Khan is grateful Aanand L. Rai chose her to play Rinku in ‘Atrangi Re’