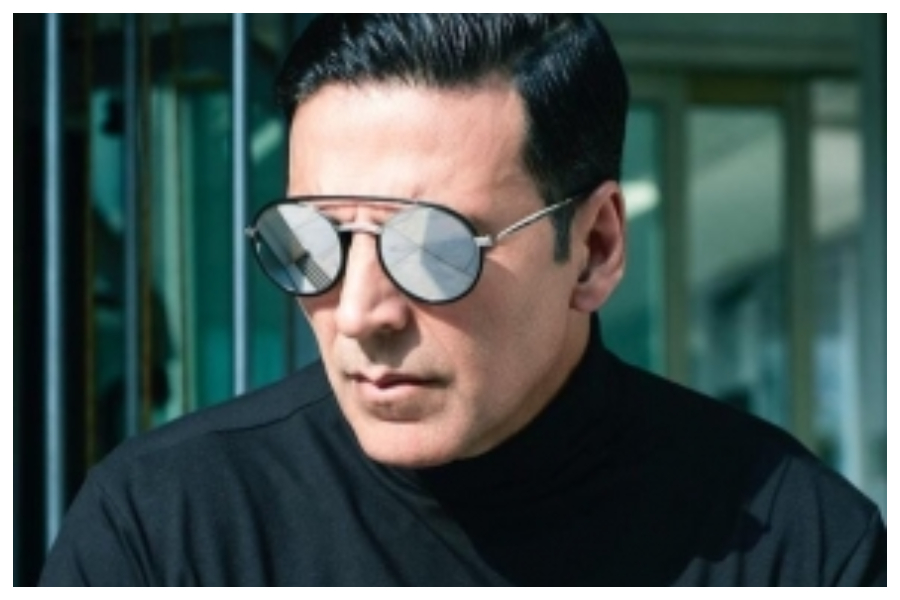 Superstar Akshay Kumar is all set to enchant the audience with his latest role in the upcoming film ‘Atrangi Re’.

Crediting it as a complete Sara Ali Khan and Dhanush movie, the ‘Khiladi’ of Bollywood says he is just a character actor in the Anand L. Rai directorial.

Not much is known about Akshay’s role in ‘Atrangi Re’, which is slated to release on December 24 on Disney+ Hostar.

Talking to IANS in a candid chat in the capital, Akshay said: “I am just a part of the film but this is actually Dhanush and Sara’s film. They are the main lead and I am just a character in it. So, when this film came to me I liked the story.”

The 54-year-old star revealed why he said ‘yes’ to such a character.

“The character was small but I liked it so much that I told Anand L. Rai that I will do it and he was also shocked to hear how I said ‘yes’ to this,” said Akshay, who in 2020, was ranked as the highest-paid Bollywood actor by Forbes.

“For me, if I like the script even if I have a small role like how I did a film like ‘Khakee’, my character dies after the interval but I did it. I have done so many films like ‘Mujhse Shaadi Karogi’ I didn’t have a heroine even in ‘Hera Pheri’. I do such films because I like them…I was also excited to get a chance to work with Anand L. Rai.”

The actor, who has been feted with a Padma Shri, the fourth-highest civil honour by the government of India, credits Sara and Dhanush if ‘Atrangi Re’ does well.

On a concluding note, he said: “I am not a magician and I can’t tell you what it is. There is a lot of fun in the film. There is a love story which in its own ‘Atrangi’ way has been shown.”

‘Bigg Boss 15’: Salman Khan slams contestants on how they deal with relationships