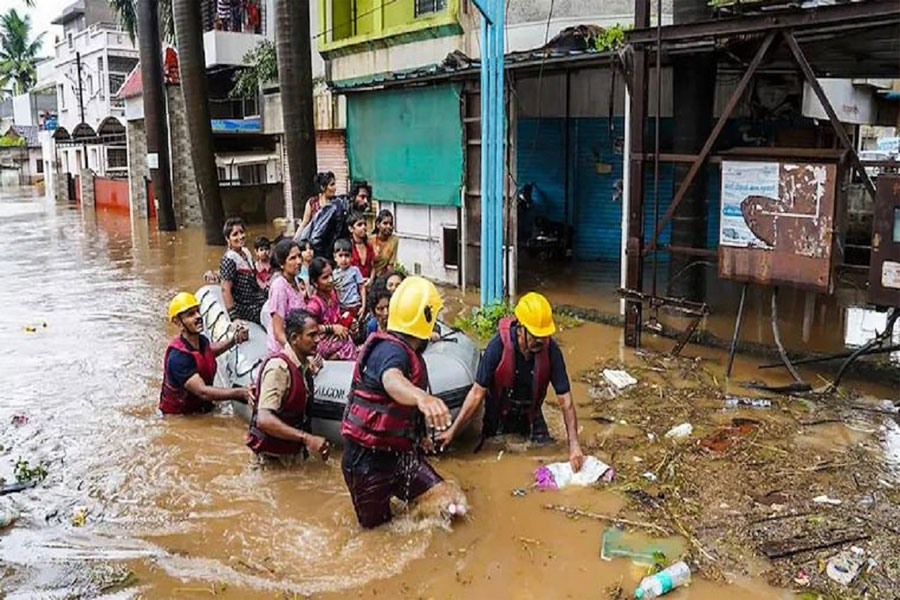 Six persons travelling in a SUV in Nagpur were washed away while crossing a small bridge over the heavily flooded Bhrahmanmari Nalla near Kelvad late on Tuesday.

While 3 bodies have been fished out of the flood waters, a search is underway to recover the others missing.

This morning, a hill-slide along with several boulders tumbling down, was reported on the Mumbai-Ahmedabad Highway, choking traffic for several hours before vehicular movement resumed.

A minor landslide was reported at Moroshi on the Kalyan-Murbad Road, disrupting traffic for a couple of hours.

As Palghar continued to be clobbered with heavy rains, the district administration ordered the closure of all schools for Wednesday-Thursday to prevent any untoward incidents.

The Pune district, ravaged by rains since a week, has declared closure of all schools and junior colleges till July 16 as a precautionary measure.

The BrihanMumbai Municipal Corporation (BMC) announced that one of the major lakes supplying drinking water to Mumbai – Modak Sagar – started overflowing this afternoon.

With this and the storage in other 6 lakes, Mumbai – which needs around 3,850 MLD daily – has achieved around 57 percent of its annual water requirements, proving a relief to Mumbaikars.

The IMD has forecast rains of varying intensity in different districts across the state till the weekend, with Red or Orange alerts in Palghar, Thane, Mumbai, Raigad, Ratnagiri, Sindhudurg, Pune, Satara, Nashik, Kolhapur, though the situation has eased in parts of western Maharashtra, Vidarbha, Marathwada, and north Maharashtra.

Related Tags:8 killedMaharashtra
Up Next 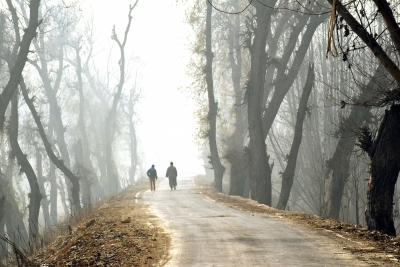 Jammu and Kashmir is likely to receive rain and snow in the next 24 hours, the Meteorological (MeT) office said on Tuesday.

“Mainly cloudy sky with light rain/snow is likely during the next 24 hours,” an official of the MeT department said.

Srinagar had 1.8, Pahalgam minus 3.2 and Gulmarg minus 4.4 degrees Celsius as the minimum temperature.

In Ladakh region, Kargil had minus 9.4 and Leh minus 7.6 as the minimum temperature. 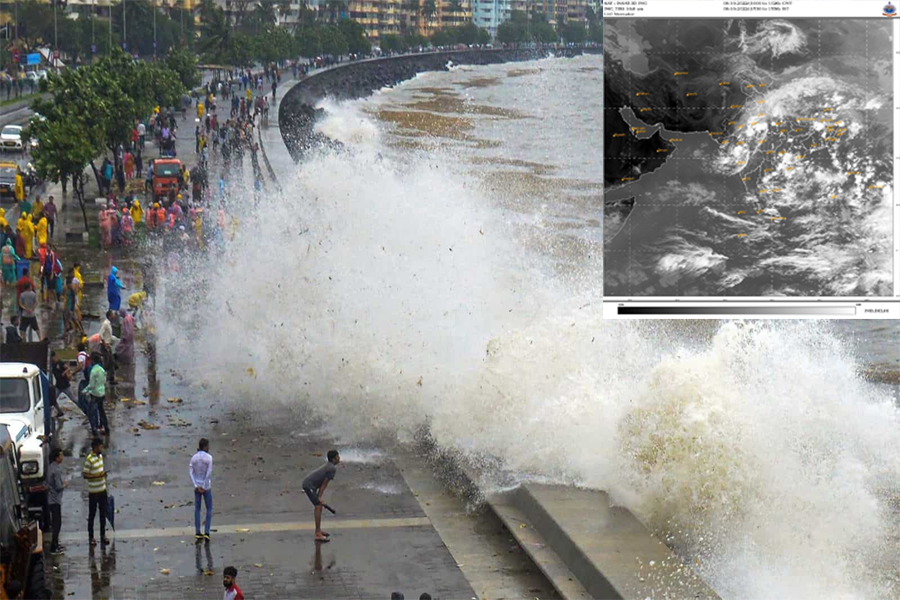 In the coming 24 hours, the temperature in Mumbai is expected to reach between 24 to 28 and 25 to 30 in 48 hours.
Informing further about it said: 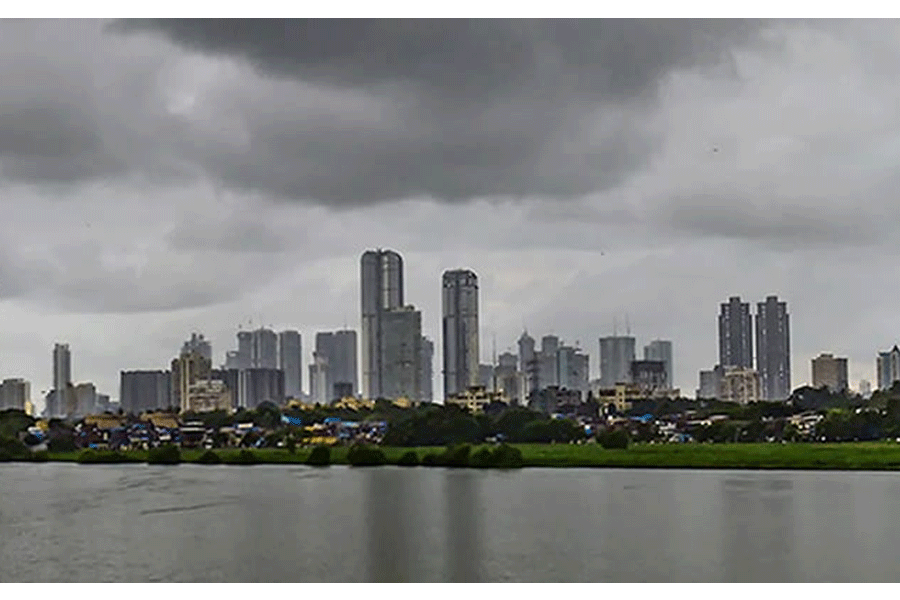