Sources said that BJP poll preparedness for next year’s assembly polls in Uttar Pradesh will be the main agenda of the meeting.

“Chief Minister Adityanath is likely to discuss poll preparation and upcoming programs till the election with Nadda and Shah,” sources said.

It is also learnt that public response to the ongoing ‘Jan Ashirvad Yatra’ will also be discussed.

“Public response collected during the Yatra of union ministers in the state will be discussed to understand the situation on the ground. During the yatra, ministers interacted with people and collected their feedback,” a party leader said.

During the course of yatra union ministers have visited places of religious importance, addressed public meetings, oversaw the implementation of centrally sponsored programmes and vaccination drives, and they have interacted with people.

This is the third visit of Yogi Adityanath to Delhi since June. Amid speculation of a change of guard in Uttar Pradesh, Adityanath visited the national capital for two days and met Prime Minister Narendra Modi, Nadda and Shah. Last month during the monsoon session of parliament, he was present in the Nadda meeting with MPs from the state. 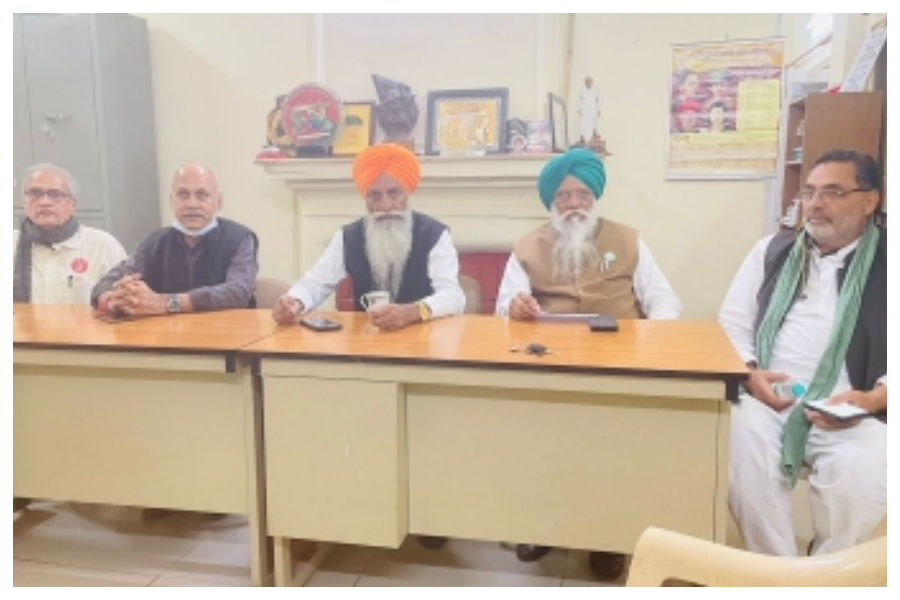