Andhra Pradesh Chief Minister Y.S. Jagan Mohan Reddy on Monday directed officials to commence construction of houses in Jagananna colonies for beneficiaries who sought the option of government building for them from October 25.

“Work of constructing houses for those who have chosen option three (the option to build houses by the government), should start from October 25,” said Reddy.

The Chief Minister made these remarks at a review meeting at his camp office on the progress made in construction of houses in Jagananna colonies.

Reddy said these colonies should be provided with internet connection as well.

Meanwhile, officials informed the Chief Minister that mapping of houses to be built, registration, issuance of job cards and geo-tagging are almost complete.

They told Reddy that 80 per cent construction works have started in Srikakulam, Vizianagaram and Guntur districts.

“Through reverse tendering for construction materials Rs 5,120 crore was saved, which is almost Rs 32,000 for each house,” said an official among others. 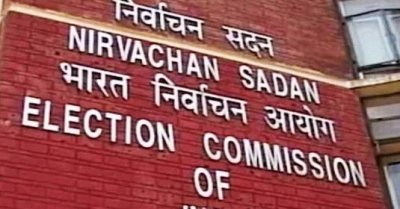