The Delhi government on Friday warned that the water level of the Yamuna river has reached closer to the ‘danger mark’.

The Department of Irrigation and Flood Control said it has deployed boats in different areas of the national capital and has also put 21 others on stand-by for emergency situation.

The Department added that the water level increased not only due to the torrential rain in Delhi, but also because Haryana has started discharging more water into the river from the Hathinikund Barrage.

“District administrations and Delhi Police have been asked to evacuate people living on the floodplains of the Yamuna,” a Department official said.

According to the Met Department, Delhi recorded 463.5 mm rainfall until Thursday.

The Met Department has predicted light and moderate rain for Friday and Saturday as well. 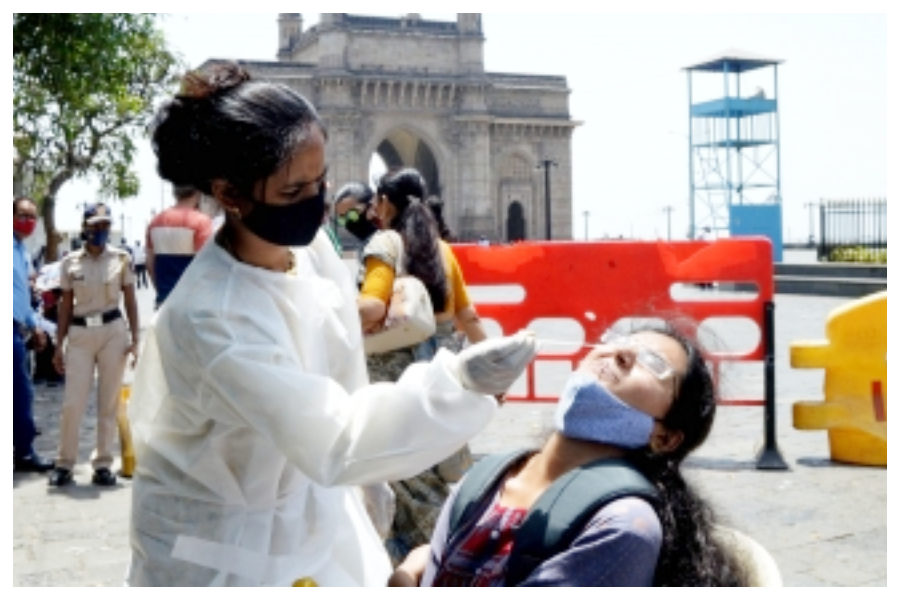 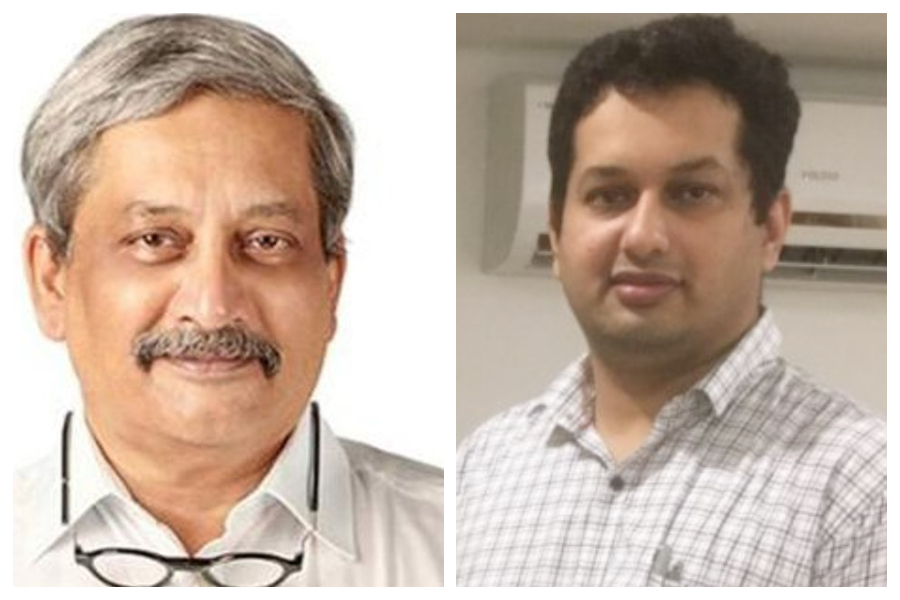 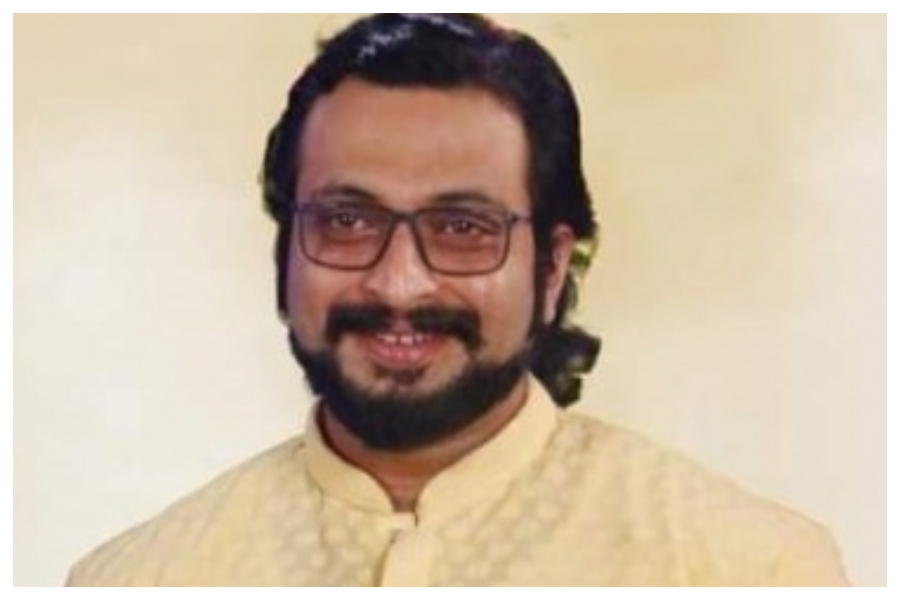 MVA constituent, Nationalist Congress Party’s Shirur MP and actor Dr Amol Kolhe donned the garb and grabbed the gun of Godse in the upcoming film, “Why I killed Gandhi”.

The film is due for release on an OTT platform on January 30 – the 74th anniversary of Gandhiji’s assassination – and just six months before the Platinum of Indian Independence.

While the Congress has strongly opposed the upcoming web film, there is a mixed reaction within the NCP, while the Shiv Sena has adopted a neutral stance so far.

State Congress President Nana Patole hit out at what he terms “attempts to support the assassination of the Father of the Nation Mahatma Gandhi and to exalt the act” by certain sections of society.

“Dr Kolhe is an artiste but he is now a MP and is expected to behave more responsibly. It is unfortunate that he is abusing his freedom as an artiste to willy-nilly support the assassination of Gandhiji,” he said.

Patole warned that the Congress would not permit the release of the film as it would send a wrong message to the masses.

NCP President Sharad Pawar has backed Kolhe, saying he had informed the party about this role before he joined and has never supported the ideology of Godse.

“Dr Kolhe’s role should be seen as an actor only – If a person plays the role of Ravana in a cinema, he does not become Ravana himself,” the NCP supremo said, chiding protests from various quarters, both inhouse and outside.

Maintaining a neutral stance, Shiv Sena leader Kishore Tiwari said it is unfortunate that a controversy has been sparked now over a film role essayed in 2017, besides creating tensions among the MVA allies.

NCP national spokesperson and Minister Nawab Malik pointed out that Kolhe had played the role five years ago, long before he joined the NCP in February 2019, and has never propagated Godse’s ideology.

However, his senior party colleague and Housing Minister Dr Jitendra Awhad has raised cudgels against Kolhe’s portrayal as Godse and said the film must be boycotted.

Congress Minister Balasaheb Thorat said artistes must be given the freedom of creative choices but they must ensure that they unwittingly don’t end up glorifying a certain ideology through their roles.

On his part, Kolhe has made it clear in several media statements that he treated the role professionally, and he doesn’t support Godse or hate Gandhiji.

Awhad added that he had opposed all “anti-Gandhi” films on ideological grounds.

“When an actor plays a particular character then he gets into the mind of that character and becomes the character without which he cannot be an actor,” he claimed.