The government of Uttar Pradesh on Wednesday signed the concession agreement with representatives of Zurich Airport International to commence the development of the Noida International Airport at Jewar.

Noida International Airport will be developed as a Public Private Partnership (PPP). NIA will operate as a fully digital airport, providing a safe and contactless travel experience and customised commercial offerings for passengers, said the statement, adding that it will be the first net zero emissions airport in its class, setting a new standard for sustainable aviation.

S.P. Goyal, Additional Chief Secretary, Civil Aviation Department, Government of Uttar Pradesh said: “Infrastructure development will be key to economic recovery, not only in the state but also for the country. The construction of Noida International Airport will support economic growth through job creation in the state, while making it the most preferred destination for domestic as well as global investors in the upcoming years.”

“We look forward to supporting the Zurich Airport International team to jumpstart this mega project,which will reinforce the economic progress of the state of Uttar Pradesh,” he said.

Daniel Bircher, Chief Executive Officer, Zurich Airport International (Asia) said: “The signing of the concession agreement marks an important milestone in the development of the Noida International Airport. When phase 1 development is completed in 2024, we will provide capacity for 12 m (million) passengers per year.”

“Together, we look forward to building India’s leading airport which boasts of quality, efficiency, technology and sustainability. We are very excited to begin work as we move ahead with a vision to co-create a world-class facility,” the NIAL CEO said.

Last November, Zurich Airport International AG (ZAIA) won the contract to build and operate the airport in Greater Noida for a period of 40 years. ZAIA received the security clearance from the Union Ministry of Home Affairs to develop the airport at Jewar in May this year.

Global Cloud company Genesys on Tuesday announced it has raised $580 million in a new funding round, taking its valuation to $21 billion.

The round was led by Salesforce Ventures with participation from investors like ServiceNow Ventures, Zoom Video Communications, among others.

“We believe this fundraise, including raising from leading strategic investors, validates the achievements we have made to date and will accelerate our continuing efforts to expand and realise the vast ‘Experience as a Service’ market opportunity ahead,” said Tony Bates, CEO and Chairman, Genesys.

The company’s cloud and subscription bookings, which make up more than 90 per cent of total new bookings, grew more than 100 per cent year-over-year in the first half of fiscal year 2022 (February 1-July 31 this year).

Nearly 7,000 organisations around the world, including 17 of the top 20 Fortune 500 companies, now deliver customer or employee experiences with Genesys, the company said in a statement.

Every year, Genesys orchestrates more than 70 billion customer experiences for organisations in more than 100 countries. 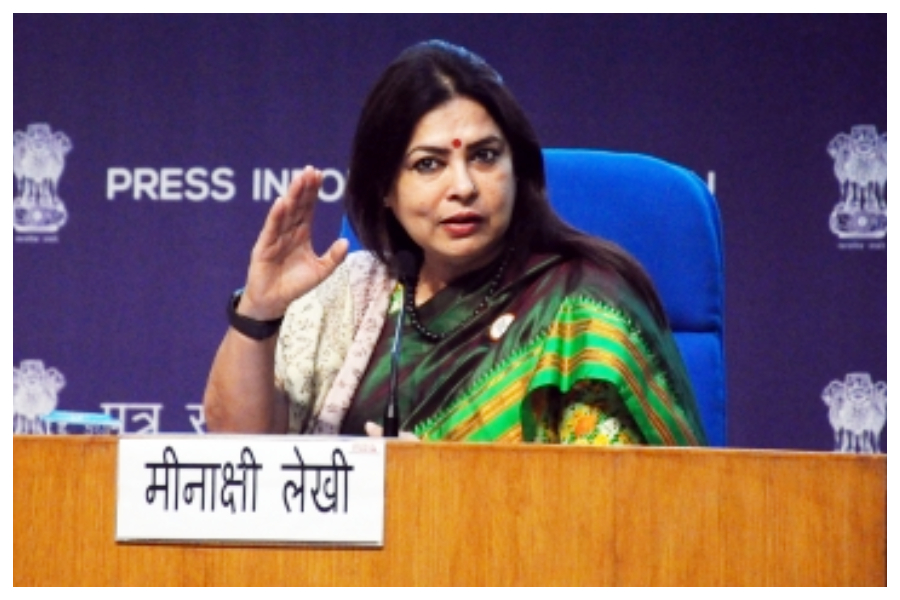 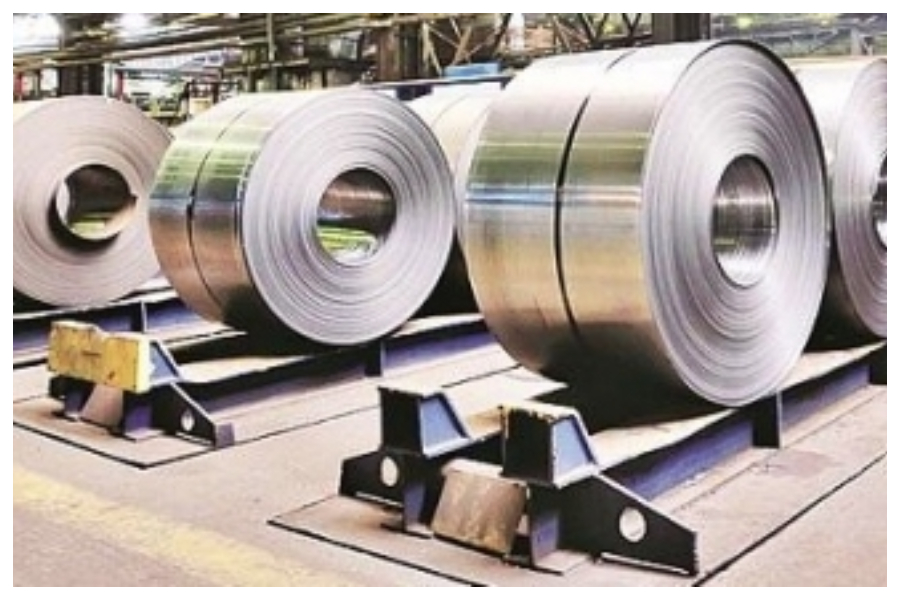