An undertrial prisoner allegedly attempted suicide by hanging himself from a window pane at Bhondsi jail in Gurugram, police said.

The inmate has been identified as Surjeet Kataria, a resident of Tek Chand Nagar in Gurugram.

Surjeet’s wife however, has alleged harassment by the jail authorities.

The prisoner has been undergoing treatment at a hospital.

According to the police, jail’s Deputy Superintendent Sajid Khan had informed the Bhondsi police and filed a complaint against Surjeet to register a suicide attempt case.

Besides, the jail administration has also filed a complaint against the other four prisoners for a conspiracy in connection with the case.

The four inmates have been identified as Wazir Singh, Inderjeet, Rakesh and Sonu.

The jail administration has accused them of hatching a conspiracy as well.

A case has been registered in this regard, police said, adding further investigation is on.

Jail officials said the inmate was being interrogated to ascertain the cause that forced Surjeet to take such a step, officials added.

On the other hand, during routine checking, 9 mobiles and 6 batteries have been recovered from inmates in the jail on Wednesday.

A separate case in this regard under various sections of the IPC including the Jail Act has been registered at Bhondsi police station, the police said. 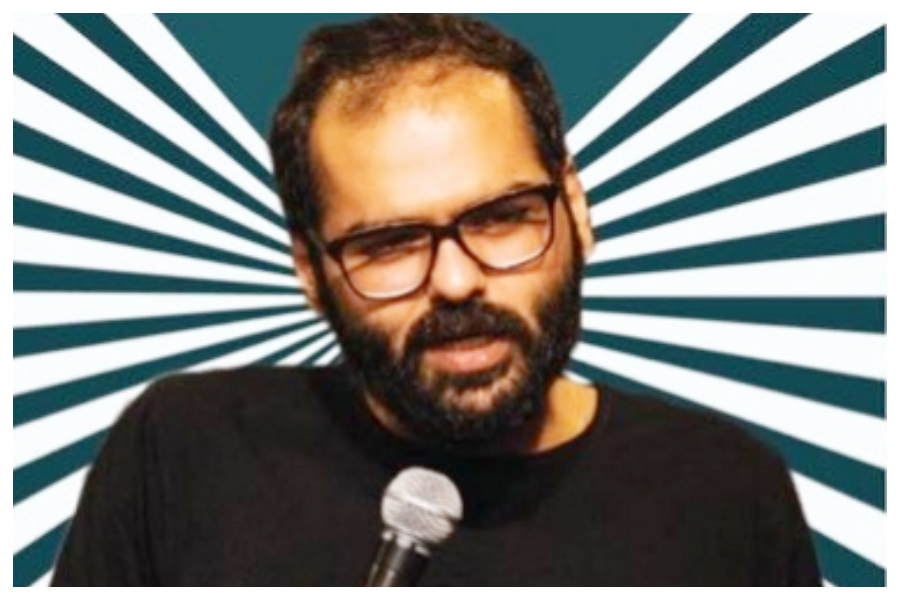 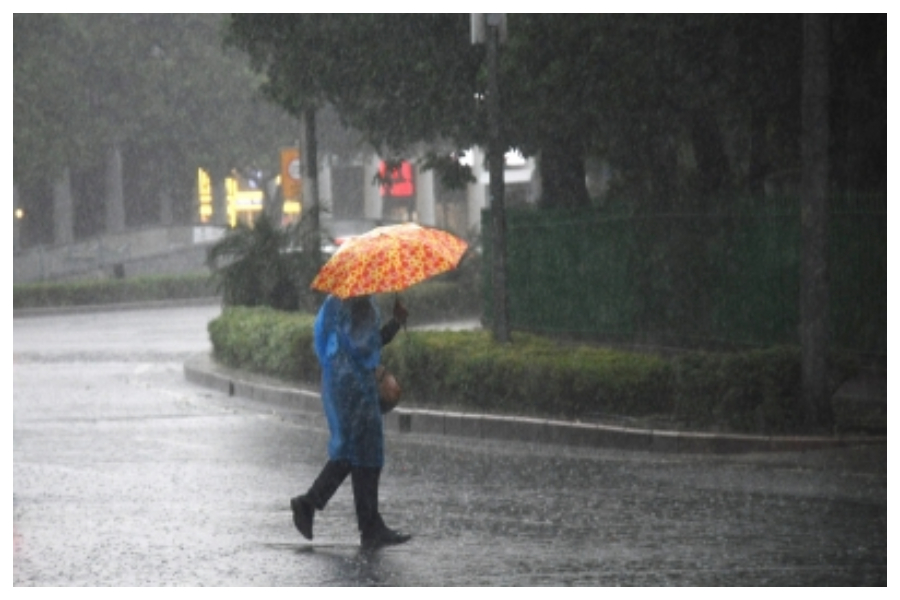 Due a cyclonic circulation off the western coast, several districts of western Maharashtra, parts of Gujarat and central India received widespread heavy to very heavy rainfall with multiple stations recording more than 60 mm rains in the 24 hours ending at 8.30 a.m. on Thursday.

The India Meteorological Department (IMD) said the unseasonal rainfall was because of a cyclonic circulation that lay over southeast and adjoining east central Arabian Sea and a trough in lower levels ran from this cyclonic circulation to Kutch in Gujarat coupled with the Western Disturbance that lay as a trough in mid upper tropospheric westerlies in northwest India.

“Today, the cyclonic circulation is still persisting at east Central Arabian Sea and a trough NE Arabian Sea across Kutch along with the Western Disturbance. It is the combination of mixing of these two systems that has brought more than normal rains for this time of the year in Western Maharashtra, Gujarat and southern/western Madhya Pradesh,” IMD’s senior scientist from Pune, K.S. Hosalikar said.

The IMD has already forecast the probability of light to moderate rainfall for Mumbai for Thursday and rest of the places in interior Maharashtra would continue to be cloudy and there could be fog like conditions, especially at places along the Western Ghats.