The chief minister described Balaiah’s death as a loss to the art world.

Through his Batik art, Balaiah unveiled the beauty of the village life to the eyes of the connoisseur, Rao said. He conveyed his condolences to members of the bereaved family.

Balaiah passed away in Hyderabad on Wednesday at the age of 81.

He was a close acquaintance of the chief minister and was involved in designing the Telangana Talli statue.

Balaiah, who was born in Siddipet district in 1939, started his career as an art teacher in 1962. After pursuing a master’s degree and BEd in drawing and painting, he started learning Batik paintings and later became a pioneer in the art.

Batik, an Indonesian technique, involves use of dyes as colour and it is an elaborate process of decorating the cloth with pattern and designs which is then covered with wax followed by the dyeing process.

The artist focused on depicting the images of Telangana women from the beautiful rural backdrop of his native land.

His colourful paintings of brightly-attired, dark-complexioned, straight-nosed strong boned Telangana women, captured with a native candor, brought a refreshing whiff of rural splendor. He was a person who responded to his native landscape and people with a completely uncontrived directness.

Balaiah won several laurels for his unique capability in Batik painting. He was honoured as a Veteran Artist by the All India Fine Arts & Crafts Society (AIFACS) in 2003. He also received the National Award for Teachers by the President of India in 1994.

The Telangana government had also honoured him with an award on State Formation day.

Finance Minister T. Harish Rao has also condoled his death and said that the state has lost a great artist.

He stated that Siddipet would never forget the services he rendered by mentoring several artists. 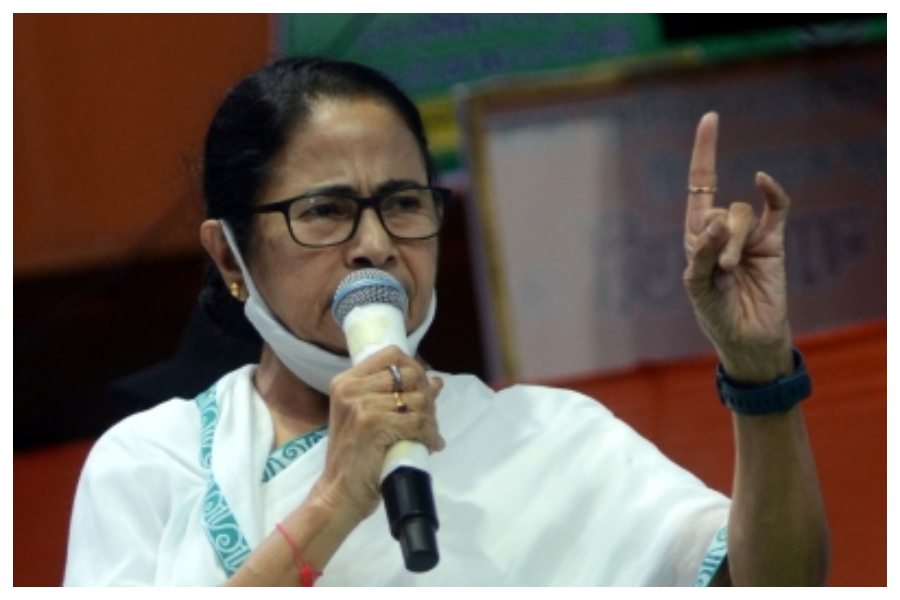 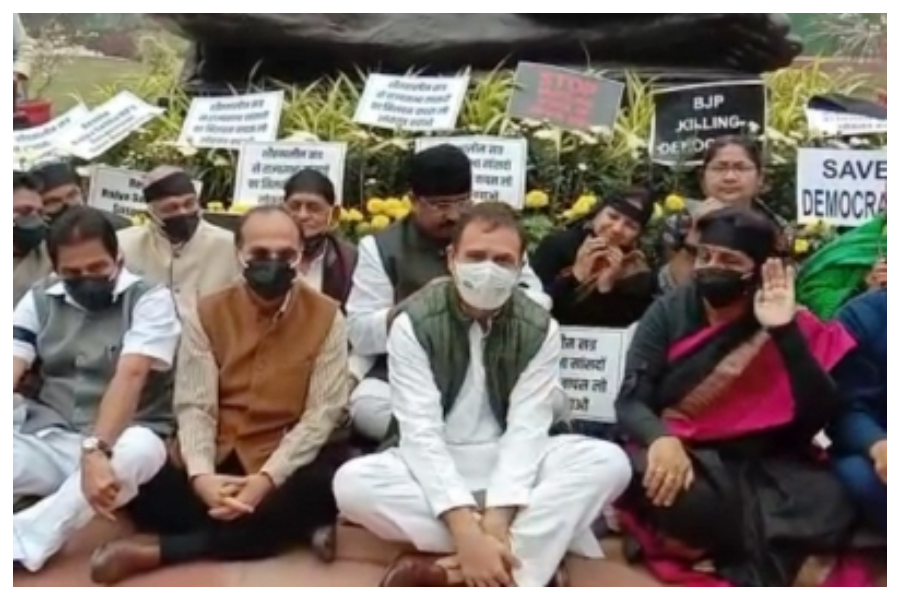 The opposition parties resorted to sloganeering after the Rajya Sabha assembled for question hour and later walked out from the house after they were denied permission on discussion over inflation.

Congress MP K.C. Venugopal had given suspension of business notice under rule 267 to discuss the rising prices of essential commodities, which the chair did not permit.

Leader of opposition Mallikarjun Kharge urged the chair, “its an important issue.”

Earlier, the chair denied point of order to be raised by Anand Sharma.

Shakti Singh Gohil of the Congress said, “We have walked out in protest.”

The house was earlier adjourned till 12 noon after opposition forced the adjournment.

The Congress has given notices in both houses of the Parliament on the issue of inflation, and has demanded discussion on the price rise of essential commodities.

In his notice, Congress MP Manish Tewari said, “The high rate of inflation has hurt the economically weaker sections of the country. Prices of oil and vegetables have skyrocketed and fuel is breaking new records almost everyday with petrol going way beyond the 100 rupee mark and LPG cylinders having more than doubled in price since 2014, now cost more than Rs 900.”