Sources said that law and order issues across the country as well as security matters linked to Jammu and Kashmir were discussed in the meeting, chaired by Shah, against the backdrop of recent violent protests in various states against Citizenship (Amendment) Act (CAA).

Over 2,000 people have been arrested and around 5,000 detained while protesting against the CAA since the Parliament passed the law on December 11, 2019. Hundreds of security personnel have also been injured in anti-CAA protests across India, the strongest dissent against Prime Minister Narendra Modi since he came into power in 2014.

The Act provides Indian citizenship to six non-Muslim communities — Hindu, Sikh, Buddhist, Jain, Parsi and Christian — who have come from Pakistan, Bangladesh and Afghanistan till December 31, 2014 after facing religious persecution.

The government has clarified that the law has nothing to do with the citizens of India, including Muslims.

In the meeting, sources said, intelligence inputs regarding role of the Popular Front of India (PFI) behind the CAA protests were discussed among other points mentioned.

Don’t blame police, it follows orders from above: Kejriwal 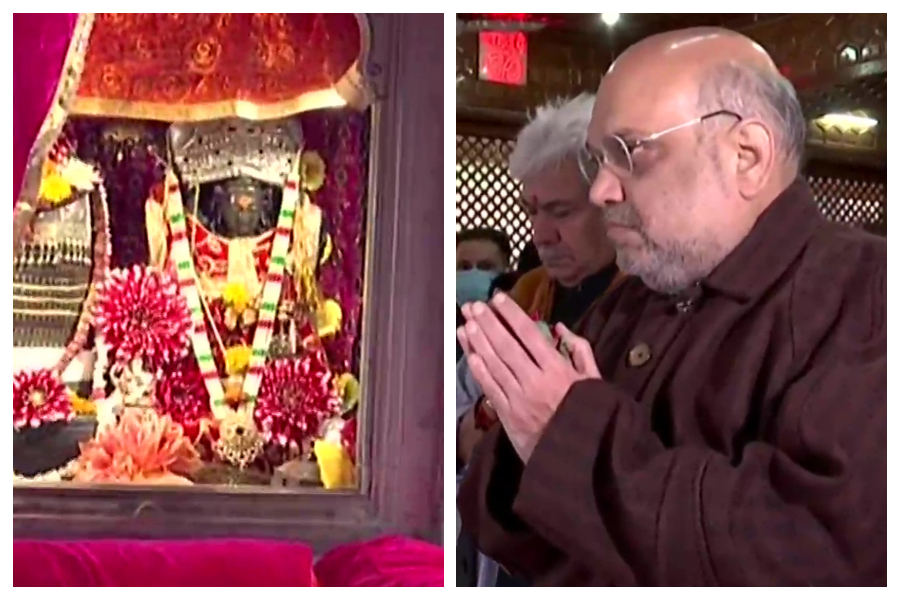