The key Indian equity indices declined on Wednesday morning with the BSE Sensex losing over 300 points.

Heavy selling pressure was witnessed in banking, finance and IT stocks.

Decline in the index heavyweights Infosys and HDFC also weighed on the Sensex.

Manish Hathiramani, technical analyst with Deen Dayal Investments said: “The Index has started on a soft note this morning. It has had a good rally up and perhaps there could be marginal profit booking and offloading of positions.”

“However, the trend continues to remain positive and we should be heading to 15,900-16,000 as the next potential target. Since there is a good support at 15,300, every dip or intra-day correction can be utilised to accumulate long positions,” he said.

The top gainers on the Sensex were Power Grid, UltraTech Cement and NTPC, while Tech Mahindra, ITC and Infosys were the major losers. 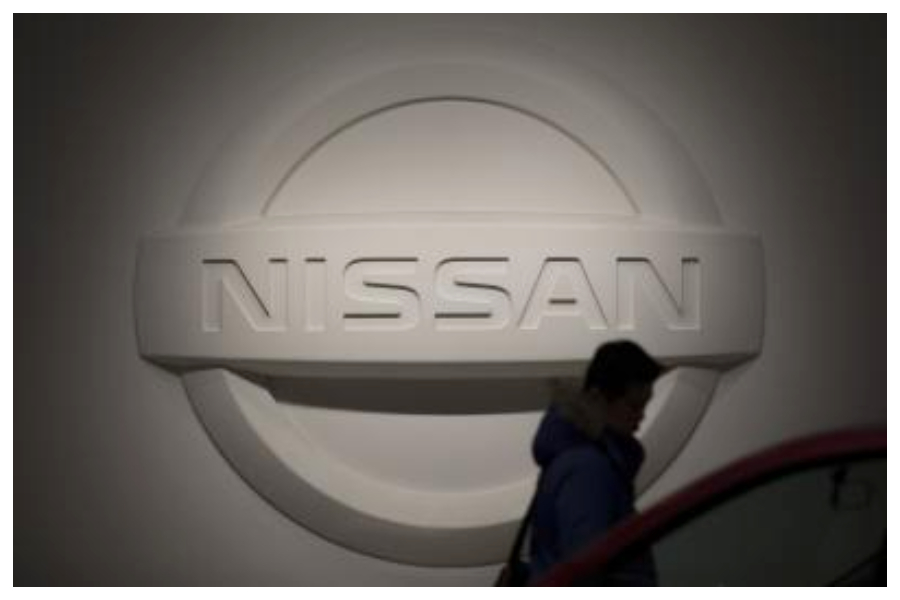 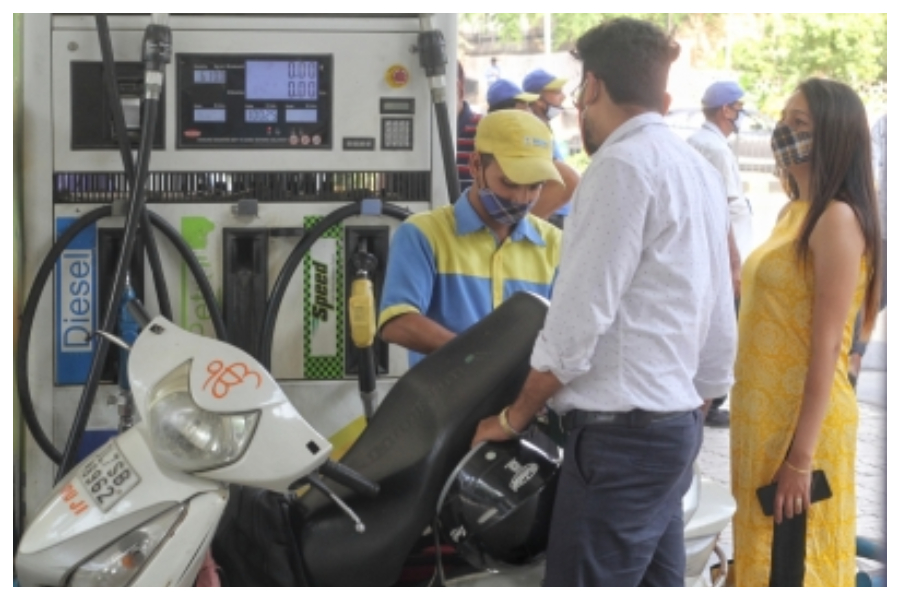