Polling in the third and final phase of the Bihar Assembly elections was underway amid tight security on Saturday, with the security agencies keeping a close watch on 13 of the 78 constituencies as these are situated in Naxal-affected areas.

Since a large number of Naxal-affected areas are situated along the Nepal border, paramilitary forces are conducting patrols to prevent any untoward incident while security agencies are using deep metal detectors at small and medium bridges to detect IEDs.

Security agencies are faced with challenges since some polling booths are set up in the middle of forested areas. For example, booth number 213 in Ram Nagar constituency in West Champaran district is surrounded by forests on three sides while one side opens towards Nepal.

Kishanganj district that adjoins Nepal is also not easily accessible. Though the ECI has deployed adequate security forces, the Kishanganj authorities too have been asked to arrange for helicopters for aerial surveillance.

The ECI has identified 34 Expenditure Sensitive Constituencies (ESC), where chances of poll expenditure beyond permissible limit are high.

Meanwhile, leaders from different parties exhorted voters to step out from their houses to vote.

Congress leader Rahul Gandhi tweeted: “Today is the last phase of elections in Bihar. I want to appeal to the voters to come out in large numbers and strengthen democracy.”

Chief Minister Nitish Kumar said: “Polling for 78 seats is currently underway in Bihar. I appeal to the voters to bear democratic responsibility by casting votes at polling booths while keeping development in mind.”

Cabinet Minister Suresh Sharma, who cast his vote at polling booth number 94 in Muzaffarpur district, said: “I want to appeal to the voters to vote while keeping in mind the issue of development.”

RJD leader and Rajya Sabha MP Ahmad Ashfaque Karim also caste his vote in Katihar. “I urge the people of Bihar to vote for deserving candidates with capabilities to put Bihar on the path of development,” Karim said. 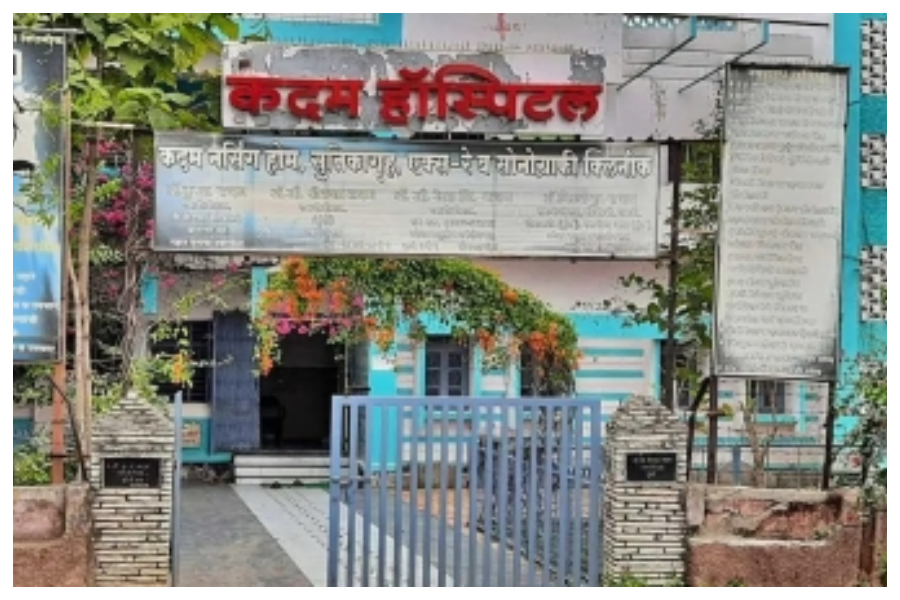 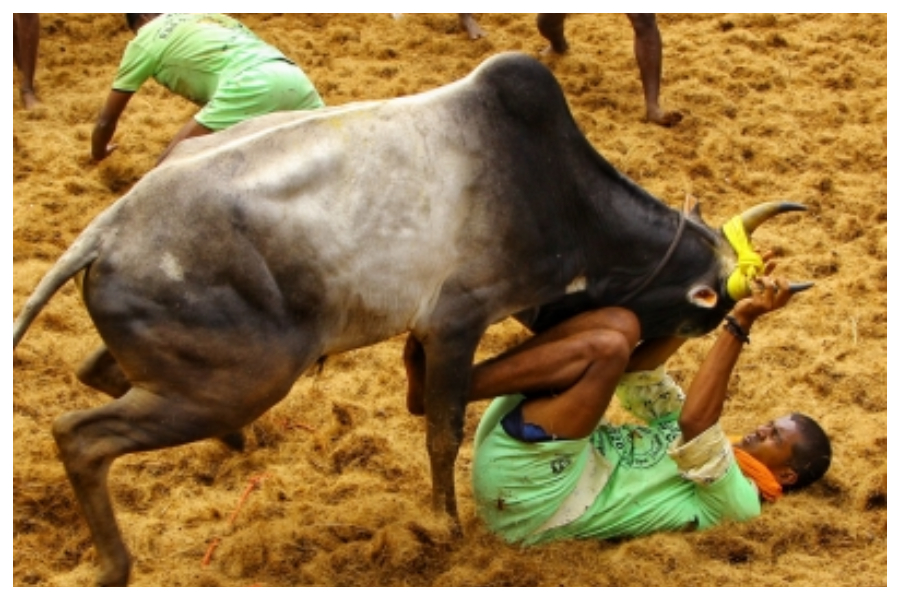