A photograph of the BJP flag placed over the national flag on the mortal remains of late Uttar Pradesh Chief Minister Kalyan Singh has kicked up a controversy on social media.

The photo, tweeted by the BJP, shows the body lying in state, draped by the Tricolour, but half of it was seen to be covered up by the party flag.

“Party above the Nation. Flag above the Tricolour. BJP as usual: no regret, no repentance, no sorrow, no grief,” he tweeted.

A tweet from the Youth Congress official handle said: “BJP flag on top of tricolour! Are self-proclaimed patriots respecting or insulting the tricolour?”

“As one who had to fight a court case for four years merely for placing my hand on my heart during the singing of the National Anthem (rather than standing stiffly to attention), I think the nation should be told how the ruling party feels about this insult,” he said.

Kalyan Singh, 89, had passed away on Saturday night after a prolonged illness that led to multi-organ failure.

Earlier on Sunday, Prime Minister Narendra Modi had visited Lucknow to pay his respects to the departed leader.

It is noteworthy that Section 2 of the Prevention of Insults to National Honour Act says: “Whoever in any public place or in any other place within public view burns, mutilates, defaces, defiles, disfigures, destroys, tramples upon or otherwise shows disrespect to or brings into contempt (whether by words, either spoken or written, or by acts) the Indian National Flag or the Constitution of India or any part thereof, shall be punished with imprisonment for a term which may extend to three years, or with fine, or with both.”

Earlier this year, an instance of disrespect to the flag had taken place at the iconic Red Fort during the farmers’ rally.

After the farmers entered the forecourt of the fort, climbed its ramparts, and hoisted a religious flag on a mast outside, the Centre said it would “not tolerate disrespect to the flag”.

Road to Ram Janmabhoomi to be named after Kalyan Singh 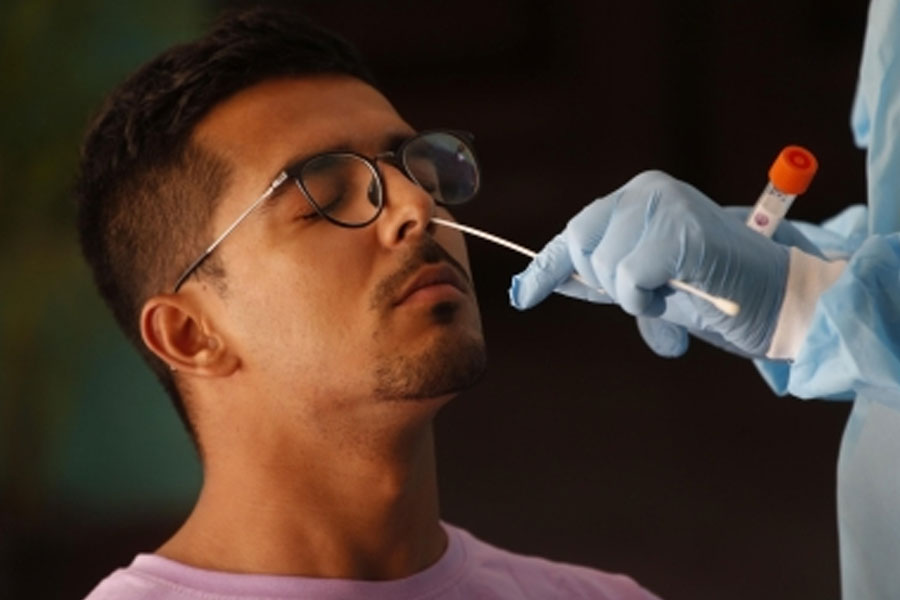 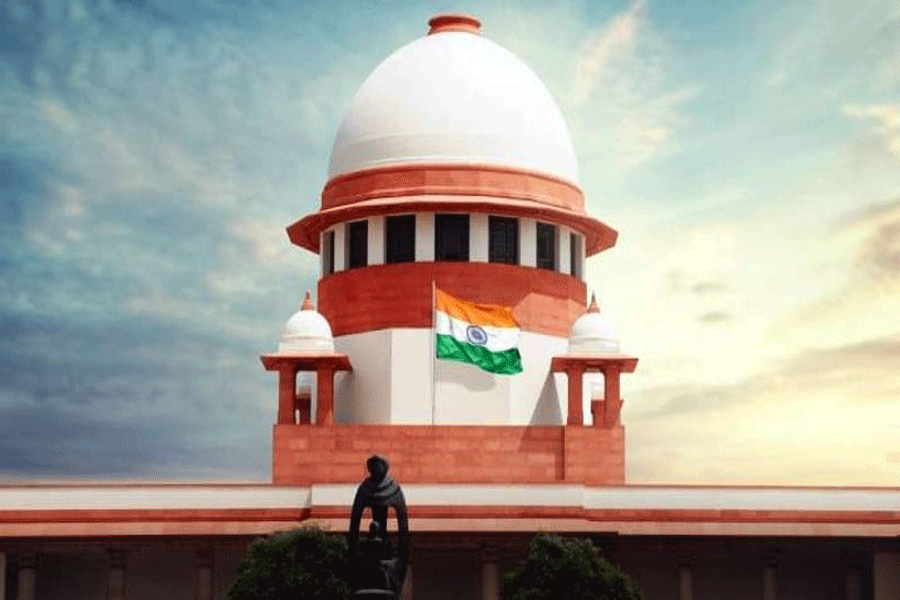