Terming the current Maharashtra government as the most confused government in the history of the state, Union Minister Ravi Shankar Prasad said on Tuesday that Uddhav Thackeray has lost the moral right to govern the state.

Addressing a press conference at the BJP headquarters here, Prasad said, “Who is running the show of Maharashtra? Is it the most confused government in the history of Maharashtra where politicians are in power but do not have the authority? What’s happening in the state is not ‘vikas’ (development), it is ‘vasuli’ (extortion). The three-party alliance government in Maharashtra is ‘of extortion, by extortion and for extortion’.”

“I want to know from Sharad Pawar that what is the reason for defending Anil Deshmukh for all the wrong reasons. First, it was said that the state Home Minister is under quarantine but he was addressing a press conference. Whom is he trying to fool,” he said.

Prasad further stated that a serious dent has been caused to his (Pawar) political credibility by the blatant falsehood in which he was made to speak about the illness and non-availability of Deshmukh. “Pawar’s credibility can be restored only if he ensures resignation of Deshmukh,” he said.

He pointed that every time questions raised regarding the functioning of the Maharashtra government it is always said that it is done to defame the Maha Vikas Aghadi government.

Referring to former Mumbai Police Chief Param Bir Singh’s letter, Prasad said that for the first time in the history of this country that a police commissioner levelled such an allegation against a Home Minister.

Violence and lathicharge during RJD’s Bihar Assembly gherao in Patna 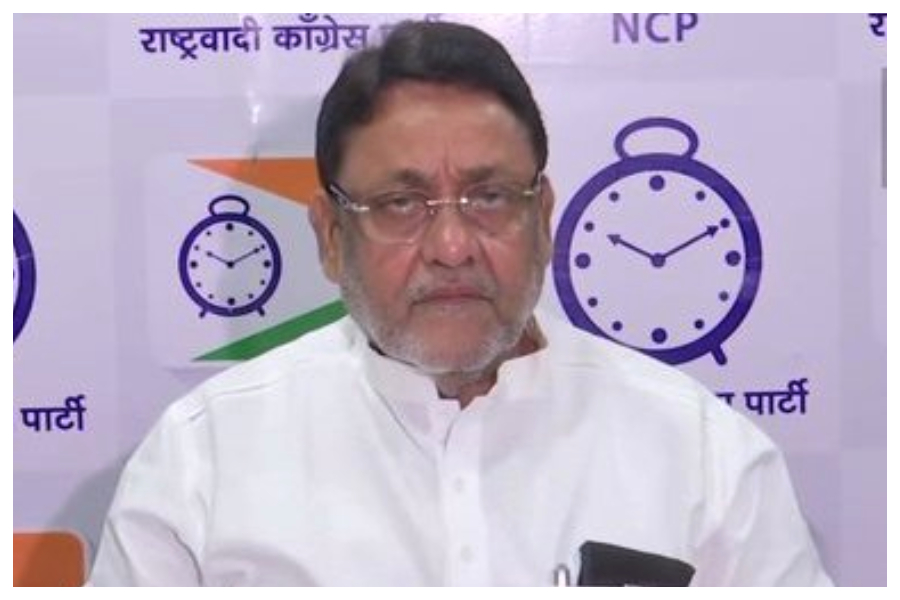 Maharashtra Minorities Affairs Minister Nawab Malik on Saturday made a startling claim that a conspiracy is underway to frame him in an ‘Anil Deshmukh-style fake case’, allegedly at the “behest” of some officials in central agencies – but did not identify them.

Talking to mediapersons, Malik claimed that he has acquired some e-mails and WhatsApp chats of officers of Central probe agencies “instigating” people to lodge false complaints against him.

“I have all the evidence with full details of the conspirators… I am going to lodge a complaint with Mumbai Police Commissioner and also Union Home Minister Amit Shah for a thorough probe and necessary action,” Malik asserted.

The Minister — who has launched a crusade against Nartcotics Control Bureau Zonal Director Sameer Wankhede – said that he has acquired solid evidence that “a plot is being hatched to trap him in a false case like that of former home minister Anil Deshmukh, currently in judicial custody.”

Malik added that for the past couple of months after he started his serial expose on Wankhede and the ‘farzi’ (fraudulent) rave party raid on the Cordelia Cruise on October 2, he and his family are being “shadowed” by some suspicious unknown persons.

“They are making enquiries about my family, my grandchildren, my own movements, clicking pictures of my home and offices… Last week, when I traveled abroad (Dubai), they had come again, but were given a hot chase by some people in my locality as they took unauthorised photos of my home,” Malik said.

Some youngsters on motorcycles pursued the duo in the car and intercepted them near the Lokmanya Tilak Terminus, and questioned them.

“They claimed that they sped off in their car as they panicked and feared a beating from the youngsters… Subsequently, after we posted their photos on social media, people voluntarily came forward with details and information on the duo and their car, how one of them has been continuously stalking me and other things. Now, I shall lodge a police complaint against them,” Malik said.

The senior Nationalist Congress Party national spokesperson reiterated that he would not be cowed down by any Central agency’s officers “attempting to entrap him in a sham matter”, and vowed to continue his ongoing campaign on various fronts.

Against the backdrop of his startling revelations in the past couple of months, the state government had recently enhanced the security cover for Malik.

Maha back to pre-pandemic days as all lockdown restrictions go

In a significant decision, the Maharashtra government on Saturday lifted all lockdown restrictions with conditions, allowing economic, social, cultural, sports and entertainment activities as before the pandemic days, with major emphasis on full vaccination, an official statement said here.

As part of the easing, strict Covid appropriate behaviour will remain mandatory as per the rules, said Chief Secretary Sitaram Kunte in his 5-page order.

The government has decreed that all public transport will be permitted only for the fully-vaxxed as also for entry to malls, shops, establishments, ticketed or non-tickets events, programmes, shows, public gatherings, where all the organisers shall also be fully vaccinated.

All fliers to Maharashtra from any international destination shall be governed by the Central government rules but all domestic passengers must either be fully vaccinated or carry an RT-PCR test report with 72 hours’ validity. 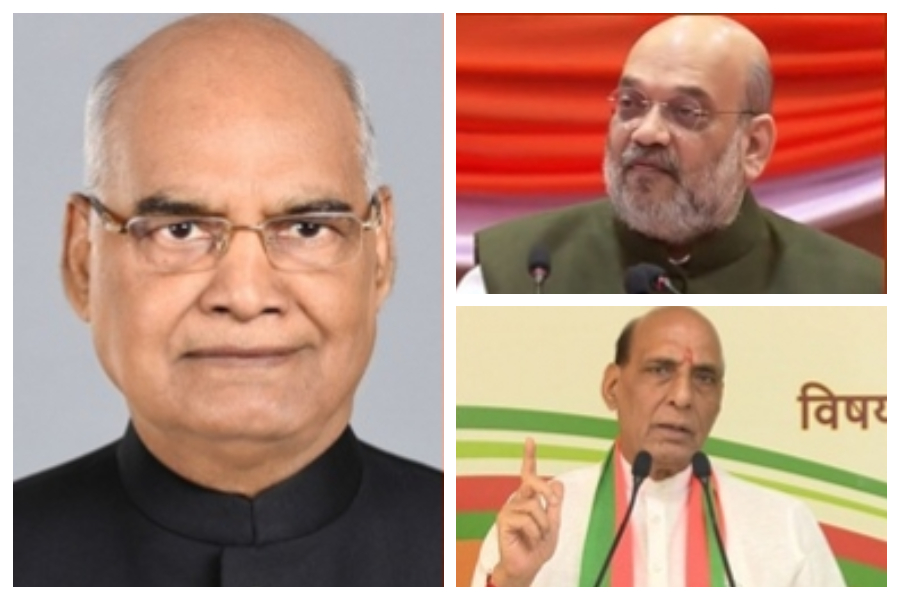 On the 13th anniversary of Mumbai terror attacks on Friday, President Ram Nath Kovind, Union Home Minister Amit Shah and Defence Minister Rajanth Singh paid tributes to the bravehearts and saluted them for their courage and valour.

“My heartfelt tributes to the martyrs and homage to the victims of the 26/11 #MumbaiTerrorAttacks. The nation will always be grateful for the bravery and sacrifice of the security forces who laid down their lives in the line of duty,” President Kovind tweeted.

Paying homage to the heroes, Shah tweeted in Hindi: “I pay tributes to the martyrs of the 26/11 Mumbai terror attacks who faced the terrorists valiantly. The entire country will be proud of their valour and remain indebted for their sacrifice.”

Rajnath tweeted: “On the 13th anniversary of the November 26 terror attack on Mumbai, we remember the innocent lives we lost. My tributes to everyone who lost their lives in those attacks. Our security forces displayed exemplary courage during 26/11 attacks. I salute their bravery & sacrifice.”

As many as 166 people, including 18 security personnel, were killed in the 2008 Mumbai terror attacks.