With the Congress high command now becoming the last word in party affairs in Kerala with the once powerful faction leaders like veteran Oommen Chandy and Ramesh Chennithala being sidelined, on Monday Rahul Gandhi arrived on a two-day trip to his Wayanad constituency.

Hitherto on most occasions, the entire top brass of the Congress leaders would be present to receive him, but on Monday it was just the Leader of Opposition V.D. Satheesan and Kozhikode party MP M.K. Raghavan who were present.

In the past those who were present included Chandy, Chennithala, Mullapally Ramachandran and many others.

The present impasse in the party began last week, when in finalising the list of District Congress Committee (DCC) chiefs and to reconstitute the party’s apex organisational body, veterans like Chandy, Chennithala, Ramachandran and V.M. Sudheeran were ignored and it was done by Satheesan and new state party president K. Sudhakaran in consultation with now strongman in the party K.C. Venugopal by virtue of being the AICC general secretary-Organisation.

All those leaders who were side stepped according to sources have expressed their displeasure to AICC president Sonia Gandhi.

A media critic on condition of anonymity said in the Congress party in Kerala what one has seen is no leader has been able to be the last and final word in the party for ever.

“Look at K. Karunakaran, in fact at his peak he was the most powerful leader in the party and was the last word, but since the turn of the present century, Chandy and Chennithala took over and after the April 6 drubbing at the assembly elections, these two leaders have lost their grip as their close aides have started moving towards where the power is centred and presently it’s Satheesan, Sudhakaran and not to mention Venugopal. So all what you see is nothing new,” said the critic.

Chandy, Chennithala, Satheesan and Sudhakaran all were in Delhi in the recent past as part of finalising the office bearers and sources in the know of things revealed that both Chandy and Chennithala expressed their displeasure to Sonia Gandhi in a letter about the manner things are churning out.

But Satheesan told the media on Monday that he is not at all aware of any leader from here expressing any sort of displeasure.

“I am not aware of any such things. There was a time schedule and we were asked to do our part and we did it and submitted it before August 15,” said Satheesan. 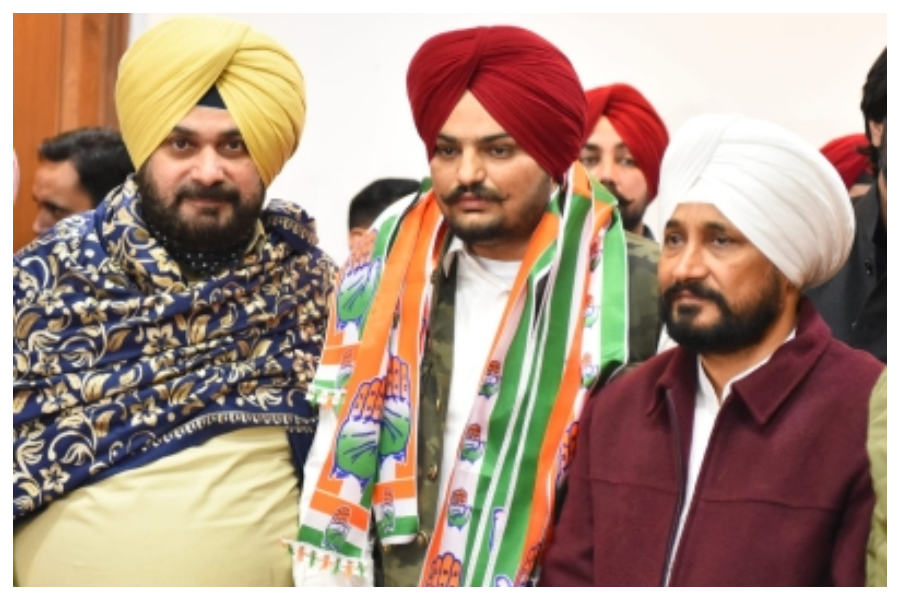 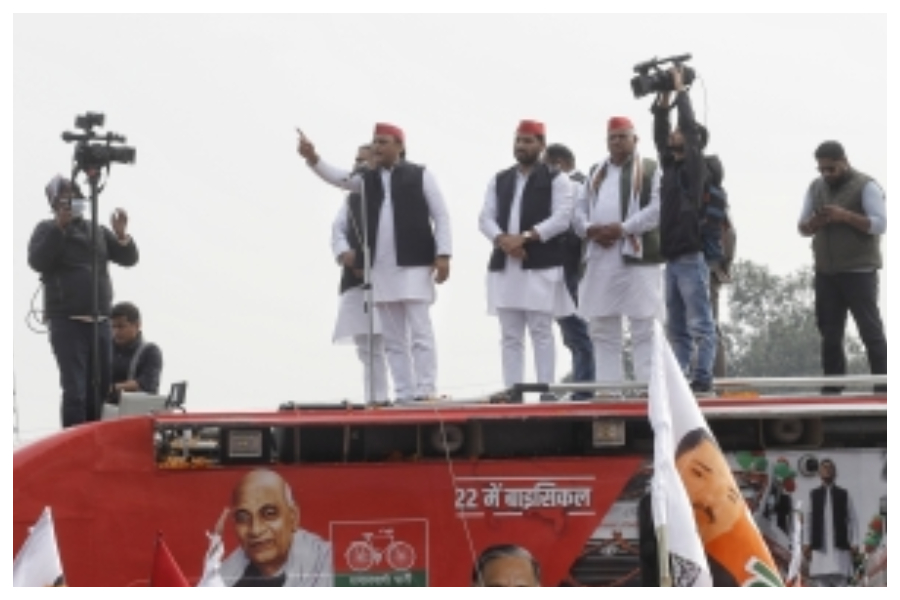