The police on Saturday used water cannons to disperse the workers of Aam Aadmi Party (AAP) who were protesting near Punjab Chief Minister Amarinder Singh’s farmhouse near here against the statewide power outages.

Facing severe electricity crisis, the Punjab government curtailed timings of government offices from Friday, besides cutting down on power supply to high energy consuming industries with immediate effect to save crops and ease the domestic power situation.
AAP MLA and Youth Wing state president Gurmeet Singh Meet Hayer said the main cause for the high cost and shortage of power is the wrong power purchase agreements reached by the previous (Parkash Singh) Badal government with the private thermal plants, which were not cancelled by the present Congress government.

“Just like the Badals, the Amarinder Singh government is also taking bribes from the power companies,” he alleged.

The protest came days after AAP’s national convenor Arvind Kejriwal promised free electricity up to 300 units and round-the-clock power supply in Punjab if the party wins the Assembly elections slated early next year.

A day earlier, the Shiromani Akali Dal had held statewide protests before the offices of Punjab State Power Corporation Limited (PSPCL) to highlight the plight of the farmers, domestic consumers and industrialists, claiming that they are suffering because the Congress government has “deliberately” withheld the eight-hour free power supply to the farmers, besides imposing unscheduled power cuts in the urban areas.

Mocking his own government in the state over the power outages, Congress leader and former Cabinet minister Navjot Sidhu had said on Friday, “There is no need for power cuts in Punjab or for the Chief Minister to regulate office timings or AC use of the common people… If we act in the right direction.”

“If Punjab copies the Delhi model, we will get merely Rs 1,600-2,000 crore as subsidy. To better serve the people of Punjab — Punjab needs an original Punjab model, not a copied Model!!”

Restaurants may be allowed to open at 50% capacity from July 5: Goa CM 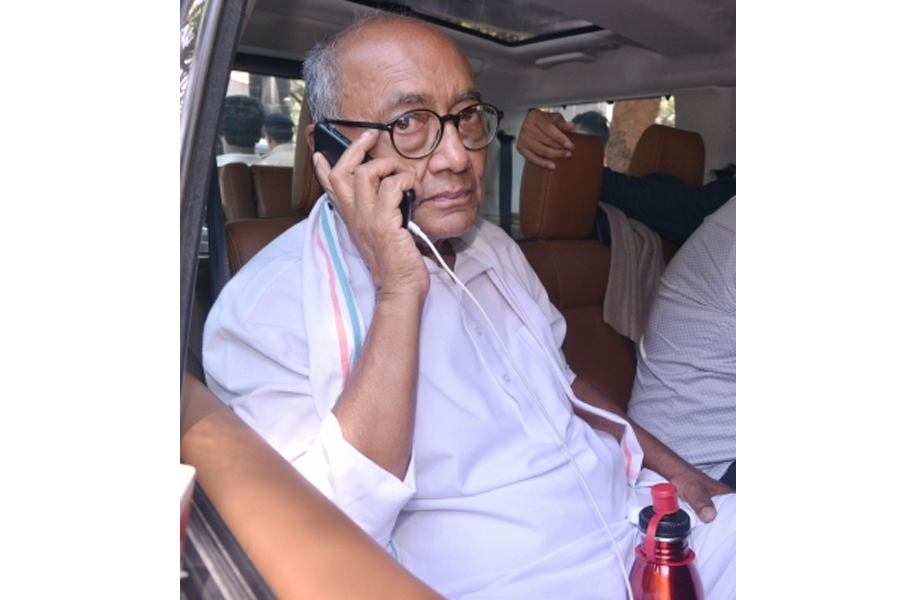 Congress leader Digvijaya Singh will file nomination for the post of the party president for which election is scheduled to be held on October 17.

He took his nomination form from the party’s Central Election Authority (CEA) earlier in the day.

Sources close to Singh on Wednesday said the decision to contest the polls is his personal one, adding that nobody from the Gandhi family asked him to do so.

The former Madhya Pradesh Chief Minister may file the nomination by September 30, which is the last date for nominations.

Congress’ initial plan was to field Chief Minister Ashok Gehlot for the top party post, but the high-octane drama in Rajasthan has miffed the Gandhis. Gehlot is in Delhi and has met Mukul Wasnik, but the suspense over his candidature continues.

Sources in the know of things said, “Gehlot has not been ruled out from the race yet”.

Congress treasurer Pawan Kumar Bansal has taken a nomination form from the CEA. On his part, Bansal said he is only a proposer and not a candidate.

CEA chairman Madhusudan Mistry on Tuesday had said: “Till now, Shashi Tharoor and Pawan Bansal have taken nomination forms from the CEA.”

Senior Congress leader Kamal Nath whose name had also come up and had met Congress interim President Sonia Gandhi on Monday, said that he did not want to become the party chief, and wants to continue to work for the party in Madhya Pradesh.

The drama in Rajasthan has made the Congress leadership think about a ‘Plan B’ for the top party post for which Gehlot was being seen as a contender. However, the open defiance by his MLAs loyal to him brought him under a cloud.