Tamil Nadu Finance Minister Palanivel Thiaga Rajan on Monday said the financial problems of the state can be corrected with “once in a generation” reforms as the “business as usual” approach cannot continue with the current financial conditions.

Presenting a White Paper on the state of Tamil Nadu’s finances, he said: “Some of the corrective measures which need to be taken are well known. For further measures, the process of consulting experts and stakeholders is already ongoing.”

As per the White Paper, reforms/restructuring in state government undertakings, statutory boards, power utilities, mobilisation of tax revenues, and mode of subsidy deliveries are on the cards.

Attributing most of the current fiscal problems “due to the lack of proper governance mainly”, during the last seven years of the AIADMK government rule, he said: “We understand that profound structural reforms in many aspects, starting with the government’s functioning, and expanding to many areas of policy and legislation, will be needed to achieve our ambitious goals.”

In conclusion to the White Paper, he quoted from Chief Minister M.K. Stalin’s remarks to the Economic Advisory Council: “..These dreams of mine cannot be realised through ordinary reforms. I am aware that only through a total and dramatic transformation will my dreams be realised. Let me assure you that the Government of Tamil Nadu is prepared to do whatever it takes.”

The White Paper was presented ahead of the 2020-21 budget which will be presented on August 13.

Rajan said the current fiscal deficit levels are unsustainable because of the share of revenue deficit in the former is over 50 per cent since 2017-18.

Claiming the state’s finances started going bad after 2013-14 onwards, he said that when states like Karnataka, Gujarat and Maharashtra earned surplus revenue during FY18 and FY19, Tamil Nadu saw a deficit.

During the past 10 years, instead of borrowing for capex, the state borrowed for paying the salaries of government employees and repaid old debt by fresh borrowings, Rajan said.

The period since 2012-13 has seen a continuous increase in the overall debt level of the state government and that has now reached almost 25 per cent of gross state domestic product (GSDP) which was the limit prescribed by the 14th Finance Commission.

“Tamil Nadu has the dubious distinction of currently being the largest borrower in the open market amongst all states in India,” Rajan said.

As per the White Paper, during the last five years not only was there a revenue deficit each and every year, but it also actually increased in absolute magnitude in each of these years.

This unprecedented decline started well before the advent of Covid-19, which greatly worsened the situation globally.

As regards the government guarantees, the White Paper said: “In 2019-20, Tamil Nadu had the 3rd highest guarantees outstanding amongst all states after Telangana and Andhra Pradesh.”

In 2020-21, due to the very adverse financial situation in both the power and transport sectors, the total guarantees nearly doubled to Rs 91,818.44 crore in just one year.

According to the White Paper, Tamil Nadu has lower tax rates than many states, leading to the continued loss in revenues.

The number of vehicles registered in Tamil Nadu is higher than in the neighboring states, but the total revenue as motor vehicle tax has not kept pace since the tax rates have not been revised in the past 15 years.

States like Maharashtra collected much larger sums annually as electricity tax, since the existing rates of tax on electricity are lower in Tamil Nadu.

On the subject of non-tax revenues, Rajan said there are many opportunities to raise more revenues through non-tax receipts like royalty on mines and minerals, interest receipts, and other fees and charges levied by the government.

This is a source of revenue underutilised due to both non-levy and leakage, he added.

This is the third lowest proportion after Haryana and Maharashtra.

“Before the next Finance Commission, a much stronger case needs to be made for a formula which results in higher allocation of resources to performing states that are primarily dependent on their own sources of revenue,” the While Paper said.

Further, the reduction in the corporate income tax by the Central government has resulted in reduced resource flows to the states.

Similarly the levy of cesses and surcharges by the centre are not shared with the states, which is serious source of concern, Rajan added.

With the increase in subsidies, urgent measures for improving the targeting and re-orientation of subsidies and cost effectiveness of alternative means of delivering the intended financial assistance to the stakeholders could also be explored, Rajan said.

The White Paper said it is critical to enhance property tax collection, especially for Urban Local Bodies as a large potential of tax collection is left untapped, even after more than 25 years of local self-governance. 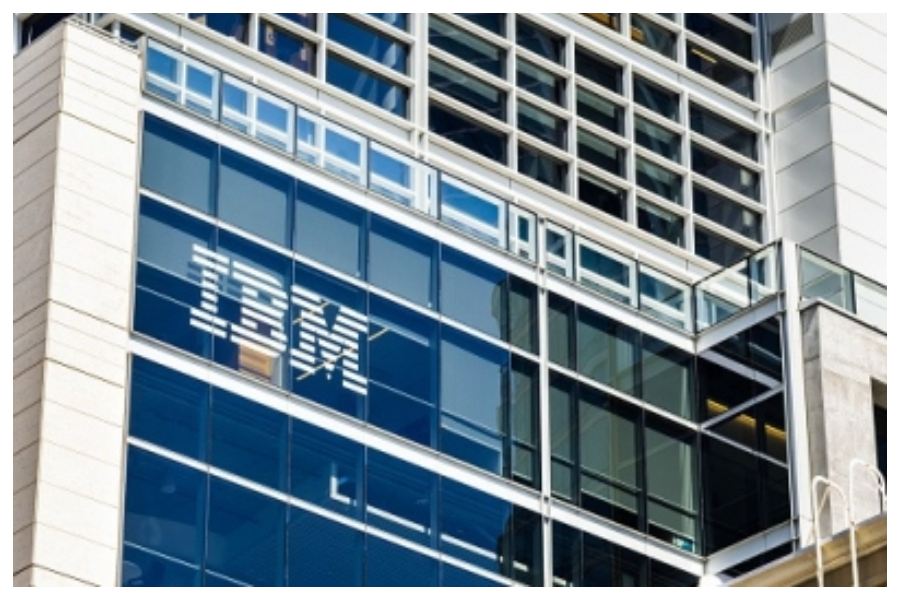 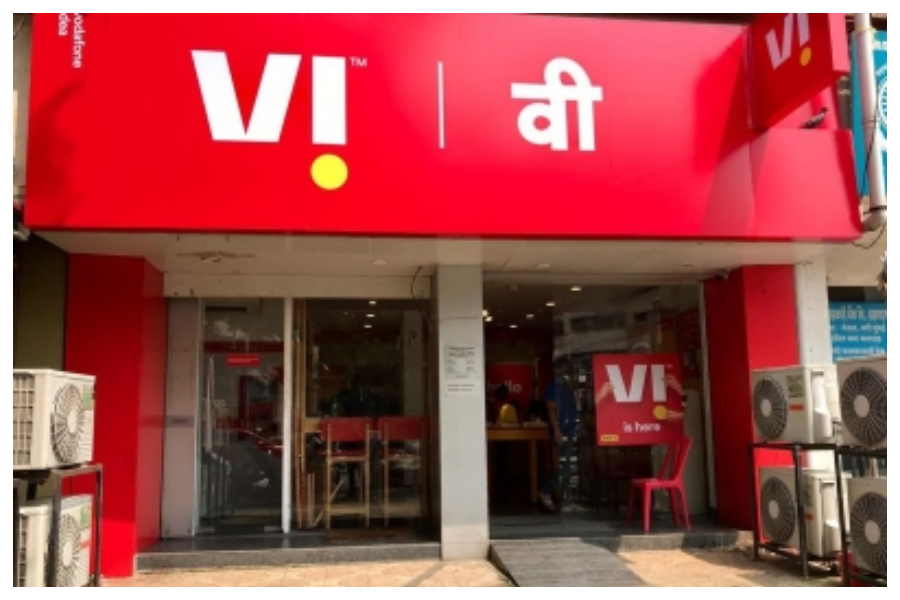