Dhiraj Parsana, former India left-arm spinner and the long-time curator at the Motera stadium here, remembers a young Axar Patel as someone who had a beautiful high-arm action when the youngster would visit Motera for camps and age-group cricket tournaments.

But with time and to adapt to limited-overs cricket, Patel has switched his bowling style to round-arm and that has held him in good stead in Test cricket as well, said the 73-year-old Parsana who is now living a retired life here.

Patel took 11 wickets for 70 runs in the third Test to help India win by 10 wickets and take a 2-1 lead in the series. He has taken three successive five-wicket hauls.

“He is different (from what we were or others have been). Axar is playing in the times of T20 and 50-over matches. He has played all three formats. But I remember when he started at Motera and used to come for trials and to play junior cricket for Gujarat. Back then, he had a beautiful action and despite his height he had a high-arm action. Now he is just coming a little bit side-arm which has helped him. He is a very intelligent bowler. Because of his height he cannot flight the ball too much since the bats are very good and the balls can go out of the boundary line (if he gives too much flight),” recalls Parsana, who played two Test matches and represented Saurashtra, Gujarat and Railways in 93 first-class matches.

“There are not many bowlers, who can bowl straight balls on a turning track like him. The arm ball, that he bowls so well, is a left-arm spinner’s weapon. When you bowl an arm-ball you make the batsman play on the back-foot. It comes all of a sudden. So he has a great chance of getting bowled or lbw decisions and that is how he got them,” adds Parsana.

“He has to get the side-arm action because he is a very tall fellow, (close to) six feet. So if he goes as when he started as a junior with the ball he could go very high. But now when he delivers the ball, he has to go low down. Most of the bowlers are bowling flat (nowadays),” said Parsana who is happy that someone from Gujarat has made it to the India team.

Gujarat, as a Ranji team, hadn’t produced too many Test cricketers. Parsana was the last one to play for India before Parthiv Patel made his debut in 2002, 22 years after the former left-arm spinner played the last of his two Tests. Parsana though feels that he got his chance when he was past his prime but was fortunate to get a chance ahead of many others due to his all-round ability.

“I was very happy someone from Gujarat got an opportunity (in Tests). He (Axar) is in the right time, right place. He has got a really bright future,” adds Parsana.

“Axar knew those (England) guys were struggling and going for the spinning ball. So he trapped them with the arm ball that went straight. It was great and intelligent bowling,” he added.

“Axar is a fine all-rounder, very intelligent. He has come through the ranks, playing age group cricket. He was a very consistent bowler and batsman. I think he deserves the opportunity. The competition nowadays is much tougher than it was in my days. There are many fighting for a place — Jadeja, Nadeem etc. It is very tough in the professional arena.” 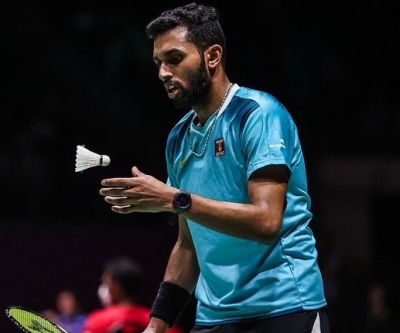 Indian shuttler H.S Prannoy continued to struggle in the BWF World Tour Finals as he suffered another narrow defeat in his second group stage match in Bangkok, Thailand on Thursday. The second successive defeat virtually dashed his hopes of reaching the semifinals from Group A.

Prannoy, the lone Indian in the fray in the year-end competition, had started with a defeat against Japan’s Kodai Naraoka on Wednesday. On Thursday, he needed to win his second match to maintain his chances of advancing to the next stage.

Prannoy, 12th in the world rankings and started the match with heavy strapping on his right knee, lost the first game but came back strongly in the second game against the world No. 17.

Prannoy scripted a turnaround in the decider by edging ahead to 19-18 after trailing 10-14. However, unforced errors in the crucial stages by the Indian badminton player meant Lu Guang Zu scored the final three points in the match to stay alive in the tournament.

This was HS Prannoy’s second loss against the 26-year-old Chinese shuttler. HS Prannoy, 30, was beaten by Lu Guang Zu in the round of 16 of the French Open in October.

In his last match in Group A, Prannoy will play world No. 1, Viktor Axelsen of Denmark, on Friday and will be hoping to end his campaign with a victory. 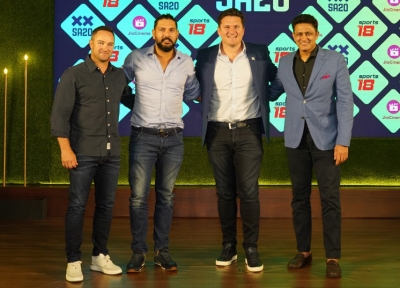 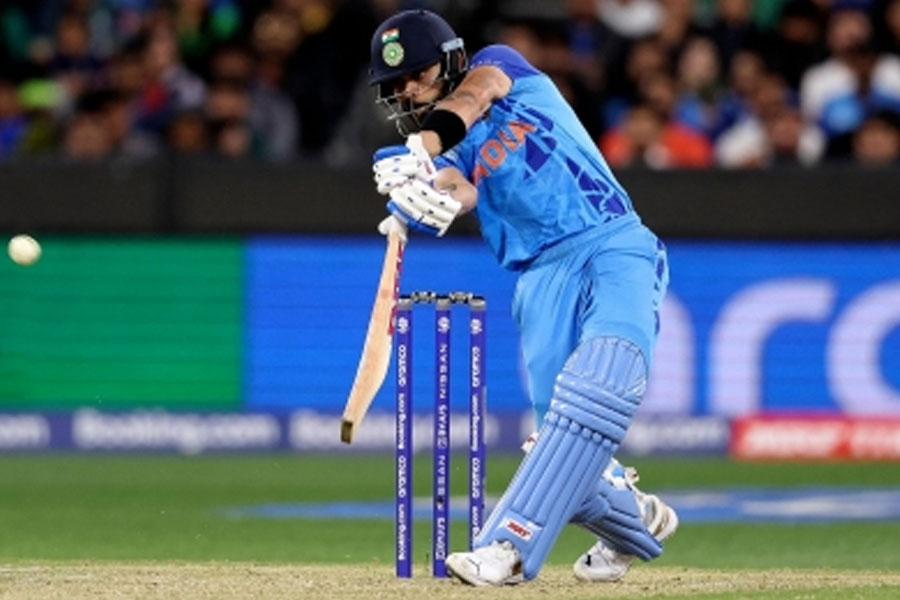