The rift between the BJP and the JD-U in Bihar deepened further after poll strategist Prashant Kishor launched a blistering attack against deputy chief minister Sushil Kumar Modi.

Kishor, sharing an old video of Sushil Modi on Twitter, said: “Nobody can match Sushil Modi when it comes to giving character certificate. Earlier, he used to give certificate by saying, but now that he is the deputy chief minister, he does that by writing. His chronology is very clear.”

In the video shared by Kishor, Sushil Modi is seen accusing Bihar chief minister Nitish Kumar of deceiving the BJP. “Nitish Kumar is not Bihar and Bihar is not Nitish Kumar. Betrayal is in his DNA,” Sushil Modi, who also slammed RJD chief Lalu Prasad and others in the same video, is seen saying.

Kishor also shared a tweet by Sushil Modi in which he praises Nitish Kumar.

Sushil Modi’s tweet says: “Everything is not fair in politics. He gave someone his chief ministership, helped someone get to the Rajya Sabha, gave someone – who had no experience in politics – a high rank in the organisation. But some people are thankless.”

Kishor has been miffed with his party JD-U of late and has raised questions on many issues including the recent CAA and the NPR.

Anyone against Modi-Shah agenda is urban naxal: Rahul Gandhi 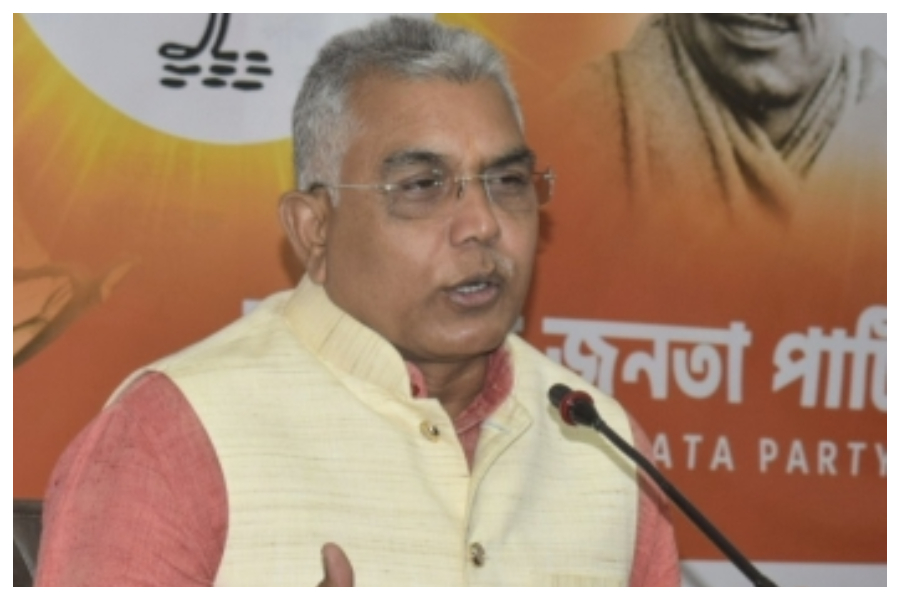 After Trinamool Congress decided not to attend the meeting of the opposition parties called by Mallikarjun Kharge of the Congress before the winter session of the Parliament, Dilip Ghosh’s comment on West Bengal Chief Minister Mamata Banerjee triggered a controversy.

Ghosh said, “Mamata Banerjee is trying to become the leader. The days of Sonia Gandhi are over”.

He went on to say, “Let them decide who will stay with whom. BJP has no interest in this. This is a drama by the opposition”.

“Who will call the meeting — Congress or Trinamool Congress? Which is the main party – the session will be over before they come to any decision,” Ghosh added.

Ghosh’s comment met with serious criticism both from the Congress and Trinamool Congress. Senior MP Sougata Roy said, “We had an important meeting in Kolkata and so we had to come back. We will have to stay there. It is insignificant to make any comment on the observation of Dilip Ghosh. Let them think over their defeat in the assembly elections without spending time on unnecessary things”.

Congress leader Pradip Bhattacharya said, “The problem with these people is that they don’t know the history of Indian parliamentary politics. When BJP was in the opposition they also called for the meeting of the opposition. Now Congress has called it. This is parliamentary protocol. He is trying to deny that”.

Meanwhile Congress leader in the Lok Sabha, Adhir Ranjan Chowdhury without naming Trinamool Congress said, “There are some opposition parties who pose to be opposition but in reality, they are with the ruling party. Whenever there is a clash with the government they back out. Congress never behaves in this way”. 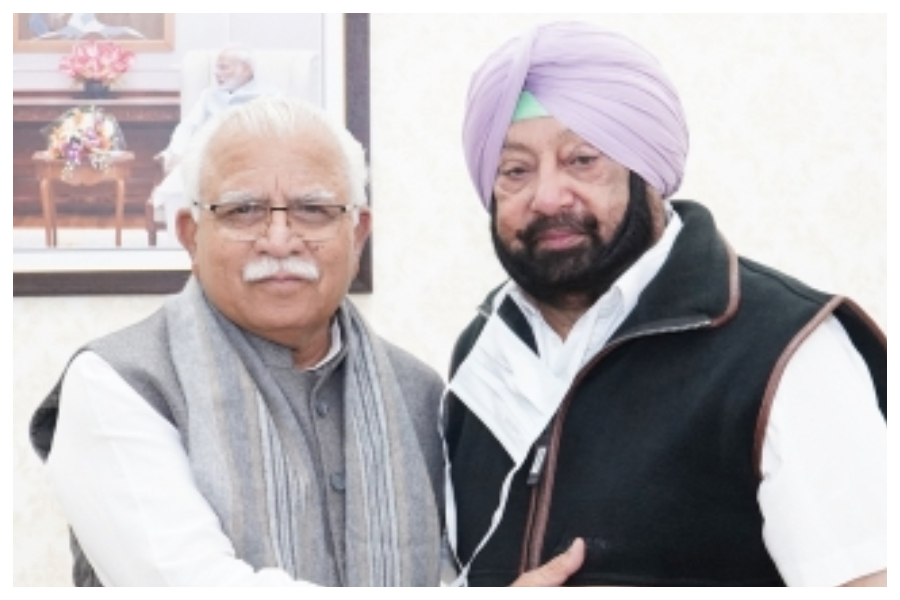 The duo described the surprise meeting as ‘courtesy call’.

After the meeting, Amarinder Singh told the media that his party will form the next government in Punjab along with the BJP and a breakaway Akali faction.

“There was no political interaction. It was a courtesy meeting. I had a nice cup of coffee with the Chief Minister,” Smarinder Singh said.

On his former party colleagues joining his Punjab Lok Congress ahead of next year’s Assembly elections in Punjab, Amarinder Singh said, “Wait for the time. Everything is going fine. People are very upbeat and our membership drive is going string.

“With our seat adjustment with the BJP and with (Sukhdev Singh) Dhindsa party, we will form the government.”

Amarinder Singh had earlier said that any seat arrangement he made with the Bharatiya Janata Party (BJP) would be subject to a resolution of the farmers’ issues in their interest.

On November 2, Amarinder Singh had resigned from the Congress and sent a seven-page letter to interim party President Sonia Gandhi.

Amarinder Singh had quit as the Chief Minister in September after a power tussle with state Congress chief Navjot Singh Sidhu.