There will be no return to the “old normal” for the foreseeable future as a result of the ongoing COVID-19 pandemic, and too many countries were still headed in the wrong direction, the chief of the World Health Organization (WHO) warned.

“The virus remains public enemy number one, but the actions of many governments and people do not reflect this,” Xinhua news agency quoted WHO Director-General Tedros Adhanom Ghebreyesus at as saying a regular briefing on Monday.

He noted that mixed messages from leaders are undermining trust, which is the most critical ingredient of any response, while the only aim of the virus is to find people to infect.

Things are going to “get worse and worse and worse”, he warned, unless governments communicate clearly with their citizens and roll out a comprehensive strategy focused on suppressing transmission and saving lives, while populations follow the basic public health principles of physical distancing, hand washing, wearing masks, coughing etiquette and staying home when sick.

COVID-19 has been gaining its momentum lately.

According to Tedros, Sunday saw a record of 230,000 cases reported to WHO, of which almost 80 percent were from just 10 countries and about half from just two countries.

“But it does not have to be this way,” he said, asking every single leader, government and individual “to do their bit to break the chains of COVID-19 transmission and end the collective suffering”.

To control the disease and get on with people’s lives, Tedros said, three things are required. The first is to focus on reducing mortality and suppressing transmission; the second is to focus on an empowered, engaged community that takes individual behaviour measures in the interest of each other.

And the third is a strong government leadership and coordination of comprehensive strategies that are communicated clearly and consistently.

“We weren’t prepared collectively, but we must use all the tools we have to bring this pandemic under control. And we need to do it right now,” he added.

At the WHO briefing on Monday, health experts also said there was evidence to suggest that children under the age of 10 were only very mildly affected by Covid-19, while those over 10 seemed to suffer similar mild symptoms to young adults.

To what extent children can transmit the virus, while it appears to be low, remains unknown.

On Tuesday, the number of global coronavirus cases cross the 13 million mark, according to the Johns Hopkins University.

The total number of cases currently stood at 13,070,097, while the fatalities rose to 572,411, the University’s Center for Systems Science and Engineering (CSSE) revealed in its latest update.

The US accounted for the world’s highest number of infections and fatalities at 3,363,056 and 135,605, respectively, according to the CSSE. 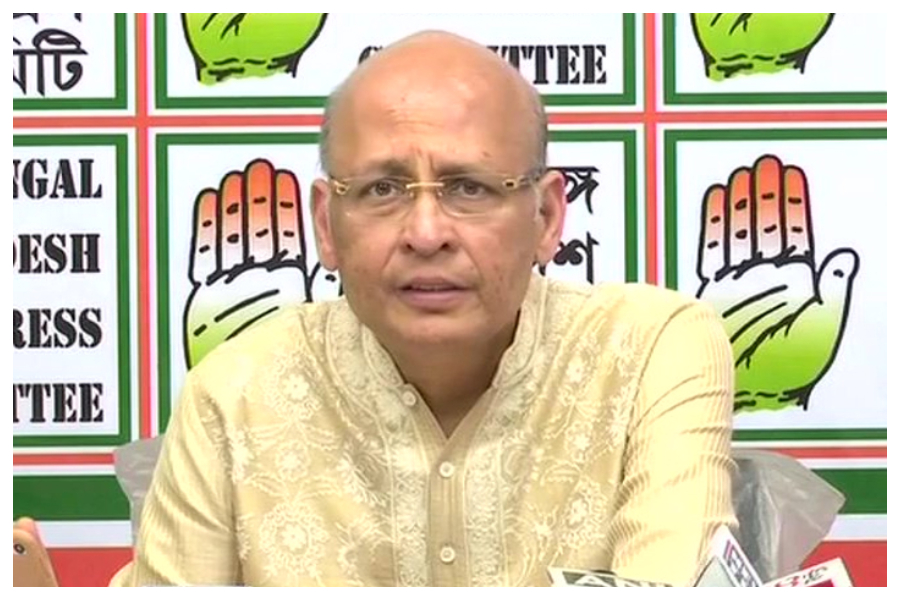