World No. 3 Rafael Nadal, whose unbeaten streak at French Open spread over last six years was broken in Friday’s semi-finals, said world No. 1 Novak Djokovic got used to cooler Paris conditions at night better even as he himself could not produce the top level tennis expected of him.

“That’s sport. Sometimes you win, sometimes you lose. I tried to give my best,” Nadal said after the match before adding that he could not convert the chances he got.

“I had a big chance with set point, 6-5, second serve in the third set. That is it. Anything could happen in that moment. Then I made a double fault, missed an easy volley in the tie-break. But it’s true that there were crazy points out there. The fatigue is there, too. These kind of mistakes can happen,” he added.

As the match extended into late evening and night, Nadal’s topspin shots that were bouncing high off the clay court began bouncing lower as conditions got cooler making it easier for Djokovic.

Nadal though refused to term it as an excuse and instead felt that Djokovic had got used to the conditions better.

“It does not matter. That is tennis. The player who gets used to the conditions better is the player who deserves to win. So no doubt he deserved to win,” said the world No. 3.

The Spaniard admitted he was not at his best. He made eight double faults against Djokovic’s three.

“But if you want to win, you can not make these mistakes. So that is it. Well done for him. It was a good fight out there. I tried my best, and today was not my day.

“It probably was not my best day out there. Even if I fought, put a lot of effort, the position on the shots were not that effective tonight,” Nadal said.

“Against a player like him who takes the ball early, you are not able to take him out of his positions, then it is very difficult.”

Andre Russell hit on helmet in PSL, taken to hospital 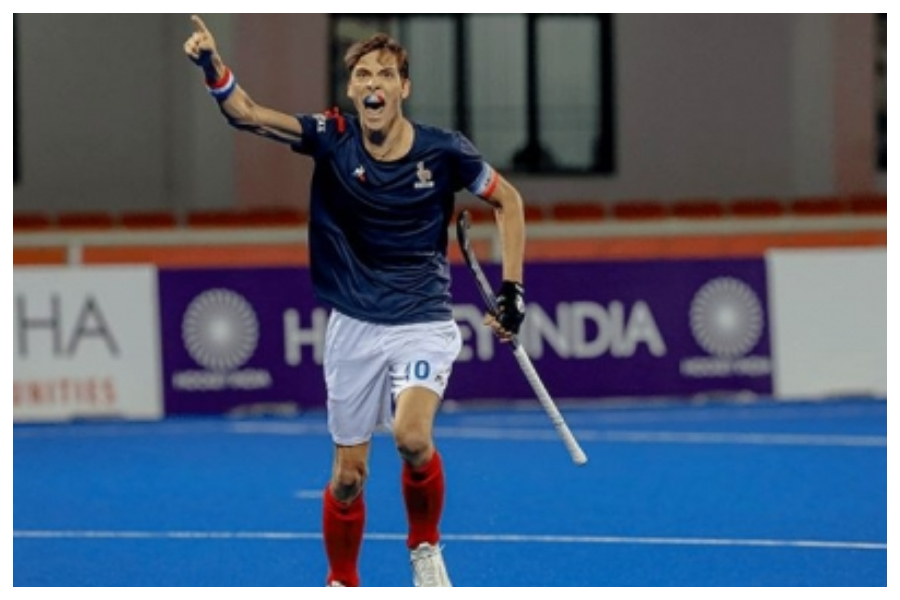 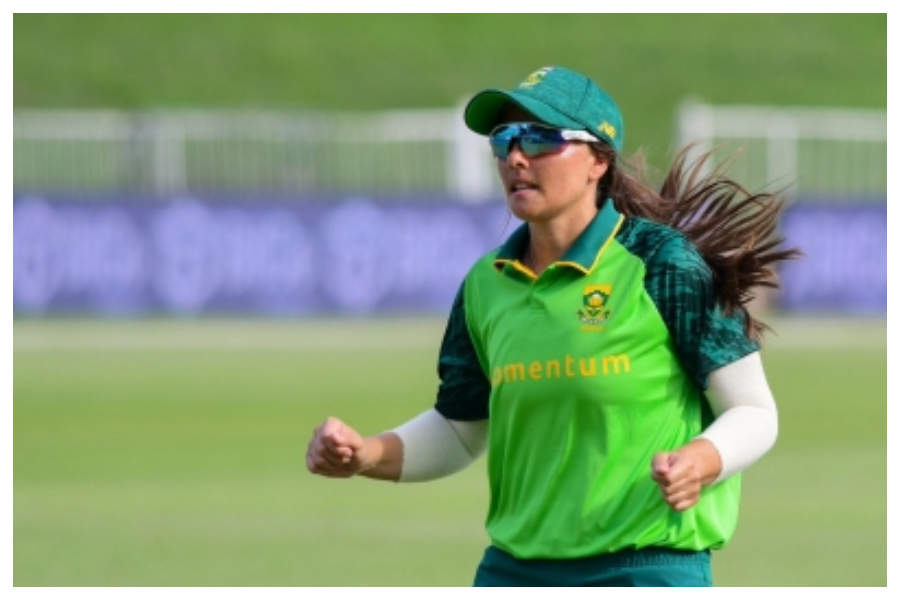 The 26-year old Luus will lead a side that is missing senior players — regular captain Dane Van Niekerk (ankle injury) as well as Lizelle Lee (Covid). Chloe Tryon will serve as Luus’ deputy in the series.

“Sune has really managed the captaincy quite well in the absence of our leaders, Dane and Chloe, and we are quite excited to be giving her the role again and in our conversations with her, she really rolled out the pathway for us, getting through the West Indies tour and for the World Cup,” said Clinton du Preez, Convenor of Selectors.

“We are quite happy to have her back in that role and I am sure the leadership and the senior players in the team will give her massive support. Chloe as the vice-captain is a great combination between the two individuals and personalities and we think it will be a balanced approach for our successes,” he added.

The squad also includes key players such as Shabnim Ismail, Mignon du Preez as well as Laura Wolvaardt, who was the second-highest run-scorer (161) when the two teams last faced each other.

Meanwhile, off-spinner Raisibe Ntozakhe is among those picked in the squad. The 25-year-old hasn’t been featured for South Africa since 2018 when she was suspended from bowling in international games owing to her then illegal action. She has recently been cleared to bowl.

“It’s greatly important for us to fill the vacancy of Dane van Niekerk, and therefore we looked at a few options. It is also quite exciting to have Raisibe Ntozakhe back in the squad and for her to be playing international cricket again, it will be a great opportunity for her to revive her career,” du Preez said.

“We are quite comfortable with the squad we have selected. It’s a balanced squad and we have gone for an extended squad to give more players an opportunity to ensure that we complement the skill sets within the team.

“With the conditions up in Johannesburg, it will suit us to play against the West Indies. They are normally used to the slow, turning wickets and for now, it is a great opportunity to strike with our bowlers and to also have a balanced approach to those results,” he added.

The five-match ODI series in Johannesburg serves as a World Cup preparation for the South Africa side looking to better their semi-final show from five years ago. The two sides met in a five-match series in the Caribbean last August, a series South Africa clinched by a dominant 4-1 margin.