NATO Secretary-General Jens Stoltenberg has urged the Taliban to show “real will” to reduce violence in Afghanistan.

Speaking in Brussels on Wednesday, he said it was “extremely important to convey a clear message to Taliban that they have to show and demonstrate a real will and ability to reduce violence and to engage in credible peace talks”, Efe news reported.

Stoltenberg added that NATO would “welcome any steps that can lead to reduction in violence” in Afghanistan.

Stoltenberg’s remarks came a day after Afghan President Ashraf Ghani on Tuesday said that the Taliban has proposed a reduction of violence in the country, a breakthrough towards an agreement in peace negotiations with the United States which have stalled for several months.

The proposal, which has been one of the main demands of US negotiators and the government in Kabul, was revealed by the Afghan leader after a telephone conversation with US Secretary of State Mike Pompeo.

“Because when we train and support the Afghan forces with training, but also with funding, we are helping the Afghans to send a very clear message to Taliban that they will never win on the battlefield,” he added.

In addition to the role the US has assumed in the Taliban negotiations, Stoltenberg also welcomed Germany and Norway’s offers to facilitate intra-Afghan talks.

Afghanistan has been ravaged by war since the 2001 invasion of a US-led coalition that brought down the Taliban regime.

Large territories of the country continue to be under Taliban control.

Blazes ‘all contained’ in Australia state

Immigration across US-Mexico border dips to 74.5% 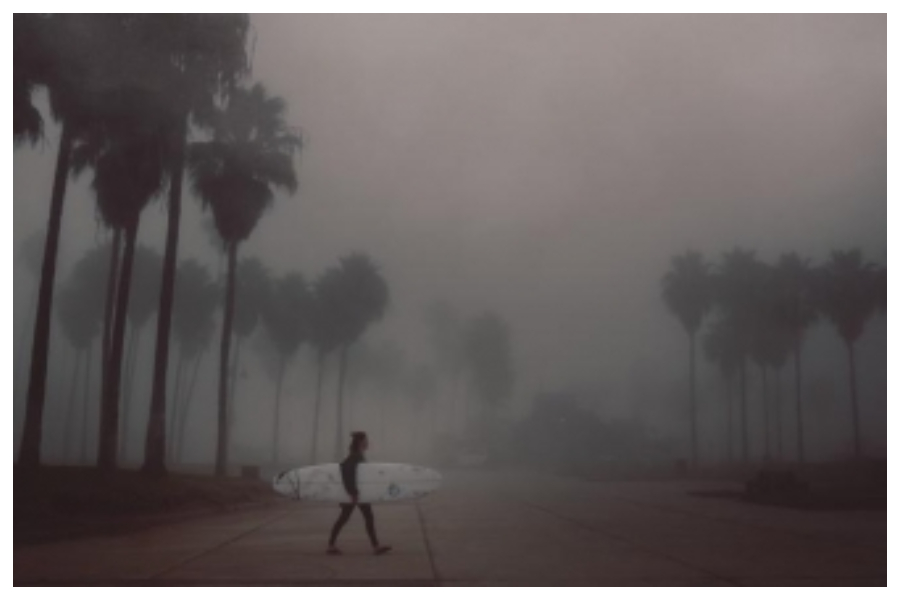 Every winter, smog-filled days and nights across entire north India are a common thing and by contrast, the western region looks much cleaner.

However, a new analysis of regional air pollution levels by the Centre for Science and Environment (CSE) has shown that proximity to the sea has not helped in containing the increasing air pollution in the financial capital, Mumbai.

Even though winter pollution levels in the western region are not as high as that seen in the Indo-Gangetic Plains due to its proximity to the sea and improved ventilation, the levels have been seen to be increasing despite the geographical advantages and favourable meteorology, the CSE analysis said.

In other words, increasing air pollution is not restricted to winters but is now an yearlong problem in Mumbai too.

“The number of bad-air days in Mumbai have doubled between 2019 and 2021, while good days are down by 20 per cent. This underscores the urgency of scaling up action across all sectors to prevent further worsening and to arrest the trend in this region,” executive director, research and advocacy, CSE, Anumita Roychowdhury said.

This new analysis, released on Wednesday, of real time pollution data is part of CSE’s air quality tracker initiative and also has an assessment of annual and seasonal trends in PM2.5 concentration for the period January 1, 2019, to January 9, 2022.

“It is not clear why these stations have such poor data availability despite minimal problems of electricity and internet connectivity in the region,” said CSE’s programme manager, Urban Data Analytics Lab, Avikal Somvanshi.

Like other cities in Maharashtra and Gujarat, studied as part of the same analysis by CSE, Mumbai too has indicated a rising trend in annual PM2.5 levels after an initial drop during 2020 (when there were lockdowns) with a rebound and a rising trend visible in 2021.

The CSE analysis to indicate that the number of bad-air quality days are increasing in Mumbai is supported with Air Quality Index (AQI) data. Daily AQI analysis based on 10 oldest stations shows a 20 per cent drop in the number of good AQI days in the city between 2019 and 2021 — while days with poor or very poor AQI have doubled.

South Mumbai has the worst air within the city during winter: In December 2021, the stations in south Mumbai reported significantly higher PM2.5 levels compared to the rest of the city.

Khindipada, in north Mumbai, which is at the edge of Sanjay Gandhi National Park in the suburbs with a monthly average of 54 micrograms per metre cube was the least polluted neighborhood. Bandra and Malad (West) reported low numbers, but the values are not considered valid due to a significantly large amount of missing data from these two stations, the CSE analysis showed.

Meanwhile, Maharashtra Health Minister Rajesh Tope said the Centre should think about enforcing mandatory Covid-19 vaccination to tide over hesitancy among a segment of people.

The state has reported 238 new cases of the omicron variant of coronavirus, raising their overall count to 1,605, a health department official said. Maharashtra’s positivity rate is 21.13 per cent, the official said. 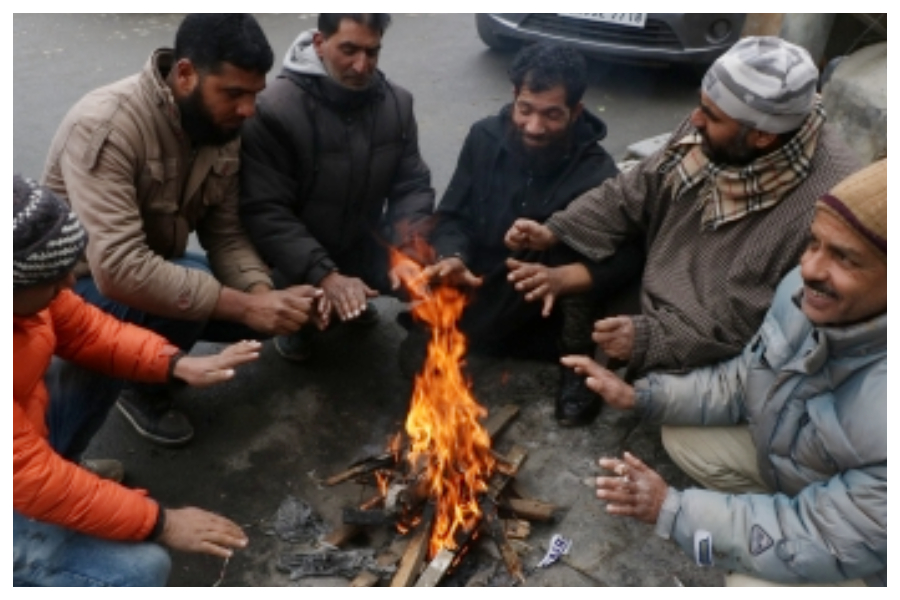 Intense cold wave continued in J&K and Ladakh on Saturday as morning fog covered most parts of Jammu city and its adjoining areas.

An official of the Indian Meteorological department (IMD) said cold wave continued in J&K and Ladakh on Saturday as morning fog added to the chilly conditions in Jammu city and its adjoining areas.

Srinagar recorded minus 4.5 degree Celsius, Pahalgam minus 11.4 and Gulmarg minus 9.5 degrees Celsius as the minimum temperature on Saturday.