West Bengal Chief Minister Mamata Banerjee, who is working on a strategy for the 2024 Lok Sabha polls against the Modi government, met several opposition leaders in the national capital on Tuesday. Former Madhya Pradesh Chief Minister and senior Congress leader Kamal Nath met the Bengal CM at 2 p.m. for nearly 40 minutes at the TMC office.

After the meeting, Kamal Nath said he had come to congratulate Mamataji for the election victory in Bengal and discussed the current situation in the country, including issues like inflation.

He said he had good relations with Mamataji going back a long time. Her victory in Bengal has given a clear message to the country and she stands firmly with the truth, Nath added.

Mamata Banerjee will also meet Congress Interim President Sonia Gandhi soon. However, the meeting schedule has not been decided yet.

Even before her Delhi tour, Mamata Banerjee had made her presence felt in north India. For this special preparations were made for ‘Shaheed Diwas’ celebrated by the Trinamool Congress (TMC) on July 21 this year. This was the first time that Mamata Banerjee’s speech was broadcast in other states as well.

Mamata Banerjee delivered a speech in Hindi which was heard on LED TVs outside the TMC headquarters in Delhi, Uttar Pradesh and Gujarat. At the same time, leaders from other parties were also invited to the TMC’s Delhi event. This is being directly linked to the political battle between the TMC and the BJP ahead of the 2024 Lok Sabha elections.

This is Mamata Banerjee’s first visit to Delhi after becoming the West Bengal Chief Minister for the third successive time.

This meeting between Mamata Banerjee and Congress leaders is being seen as an exercise to bring the opposition parties together. Earlier, election strategist Prashant Kishor had met Nationalist Congress Party Chief Sharad Pawar and several opposition leaders. Kishor also worked as a poll strategist with Banerjee during the recent Bengal Assembly elections. Recently, he met Congress leaders Sonia Gandhi, Rahul and Priyanka in Delhi. 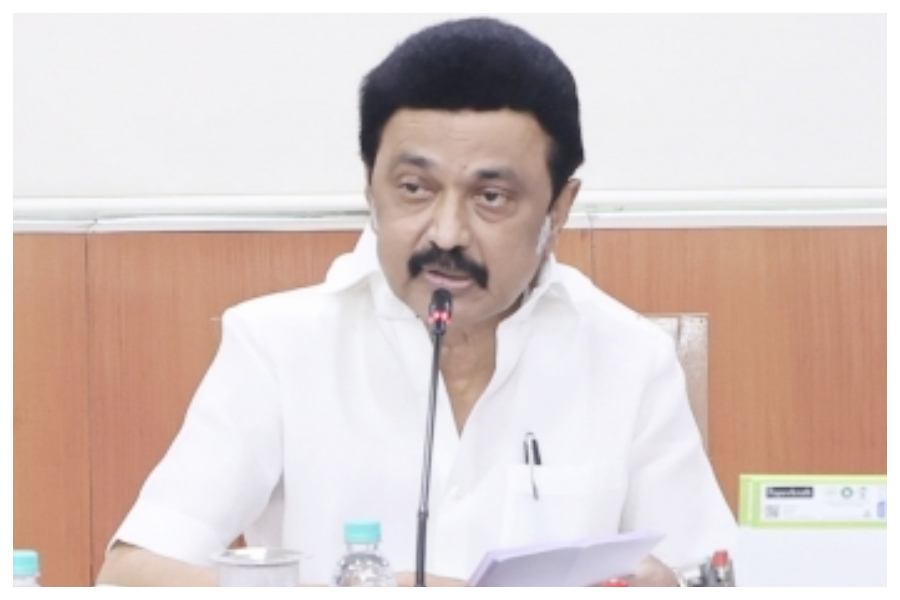