It’s been over a decade since Malaika Arora joined the modeling world and it opened up new avenues for her in the Hindi film industry.

With years of expertise as a model, she has judged MTV Supermodel of the Year and is all set to be the judge on the second season of the show.

In a candid chat with IANS, she shared her excitement about judging the second season.

Malaika said: “We have a really amazing lineup of girls. When you do virtual auditions, you have girls coming from really small towns. Somehow it becomes difficult for girls to commute from where they are to participate. But, now because it being virtual it has made it a lot easier.”

She elaborated, talking about the theme of the show: “I love the concept this time, which is aUnapologetically You’. It is encouraging the girls to be themselves.”

Sharing the different kinds of girls that have auditioned for the show, she said that “some would not say a word, some have never faced the camera, never put on make-up or have done their hair”

“Some girls come from such small backgrounds that they arena¿t even allowed to leave their homes or have so many restrictions. To actually see them come out of their shells is really amazing. I was really happy and proud, as I really felt that they really pushed the boundaries.”

The 47-year-old diva said that each contestant came in with a “really unique and endearing story”.

“What we wanted this time was whether you are tall, short, plump, skinny, single, married, transgender, or a cop. We just want women from all walks of life. We have really embraced them all this time,” said Malaika.

She said the show breaks stereotypes of women modeling.

“We did not get stuck to stereotypes. We want all sorts of girls. Now whether they survive or they can make it to the next round that’s entirely on their hard work and merit.”

Malaika believes that one can be a model but to add that “super” into a model is what differentiates from the others.

“It’s very important for the girls to come out of the comfort zone. We all are very happy to be in our comfort zones. The moment we push and say that we want to try something different. That is when you are able to put ‘super’ into the model. Not just be a cookie cutter model. Nobody is interested in that, one has to push the envelope,” she said.

Malaika joined modeling at a very young age. She was selected as one of the video jockey’s in the late 1990s.

She then entered the modeling world, appearing in many advertisements, album songs such as “Gur naal ishq mitha”. The turning point in her career was the track “Chaiyya Chaiyya” from the Shah Rukh Khan-starrer “Dil Se”, which released in 1998.

Going down memory lane, Malaika recalls the time when she entered modeling for quick money.

“It was tough at a young age. It was very challenging. I came with no expectations. I thought it was a great opportunity to make some quick pocket money. I never realised that eventually, it will become a career.”

She added: “From then to now, that’s the good thing that how the industry has changed. That’s what people need to realise. We have these conversations when girls say that they want to make a career in modeling.

“And their parents say, ‘what rubbish you are wasting your time’. I want to tell a lot of parents. ‘that don’t think that you can’t make a career out of it’. It’s a proper full-fledged career. I have made a career out of it and so have many others.”

“It opens up so many various opportunities and avenues.”

She calls her journey “amazing” and recalls her hits and misses.

“I had my fair share of ups and downs. I would never trade it for anything. Because that’s what makes me the person I am,” Malaika concluded.

Related Tags:Malaika Arora
Up Next

KJo: I like playing Cupid! It’s just that I’m getting paid this time! 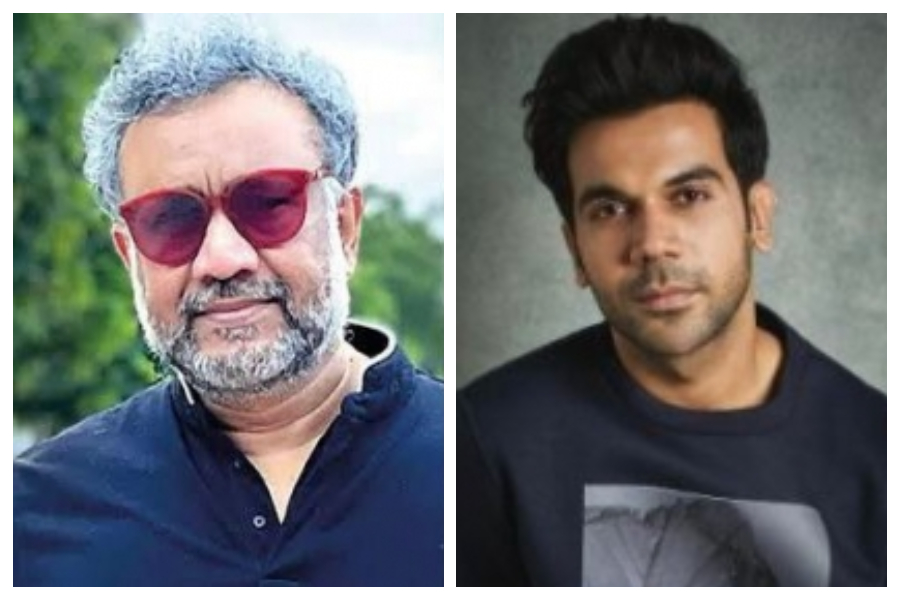 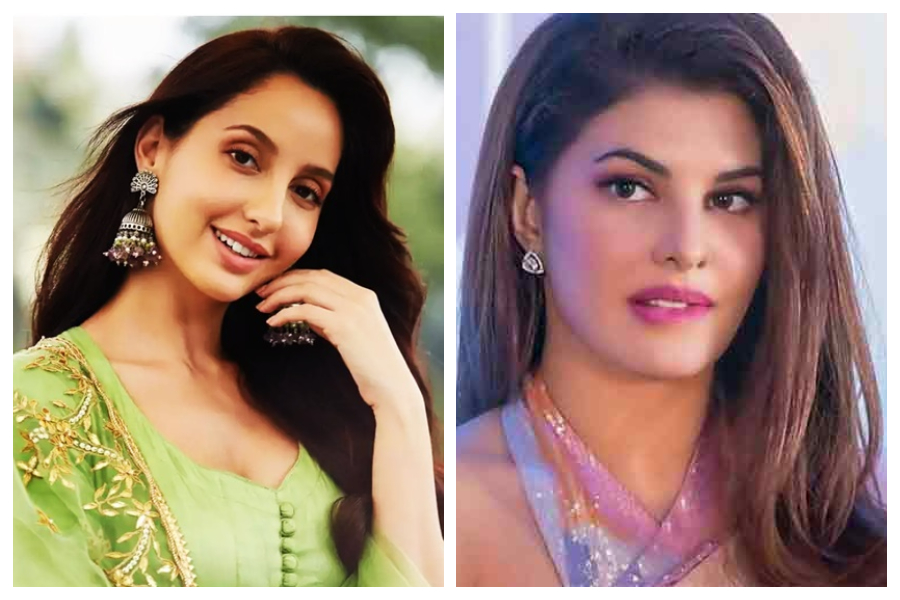